Channel Tres is all of us on his timely titled new EP, i can’t go outside. The California-based artist announced his third-ever project (following his 2018 self-titled EP and last year’s Black Moses) only a few days ago, promising a Friday, December 11th release. The seven-track effort has arrived online early, however, in addition to a separate stream of the featured collaboration with Tyler, the Creator, “fuego”.

The song appears at first blush like a low-thumping, quick-hitting jam with twinkling R&B overtones built for smashing. “Correct me, affect me, change me, baby/ You bless me, caress me, take me, shake me,” Channel Tres speak-raps. Tyler carries the “I make you wet like a sweatin’ palm” sexual energy into his own verse — but things take a turn at the end as the jazz vibes takeover and contemplates the nature of intimacy versus emotional stability. “Human contact don’t exist, human contact is a risk,” he concludes.

Speaking about the collab with Apple Music, Channel Tres noted the carnal overtones are a metaphor for something else:

“‘fuego’ was the first song I wrote when I started the project. It was just really about me questioning my art, like yo, it ain’t that bad. Why are you scared of this shit? You ain’t that ray, you just a beat they going to flip my feet off your knees, so that’s just me questioning myself as an artist and why am I doing it? And stuff like that. And then, Tyler comes in and just kind of shuts up all my doubt and just ah. He definitely blessed me with that verse for sure.”

Take a listen to Tyler, the Creator on “fuego” below, after which you can check out the entirety of Channel Tres’ i can’t go outside. Tinashe also guests on the EP, appearing on the cut “take your time”. 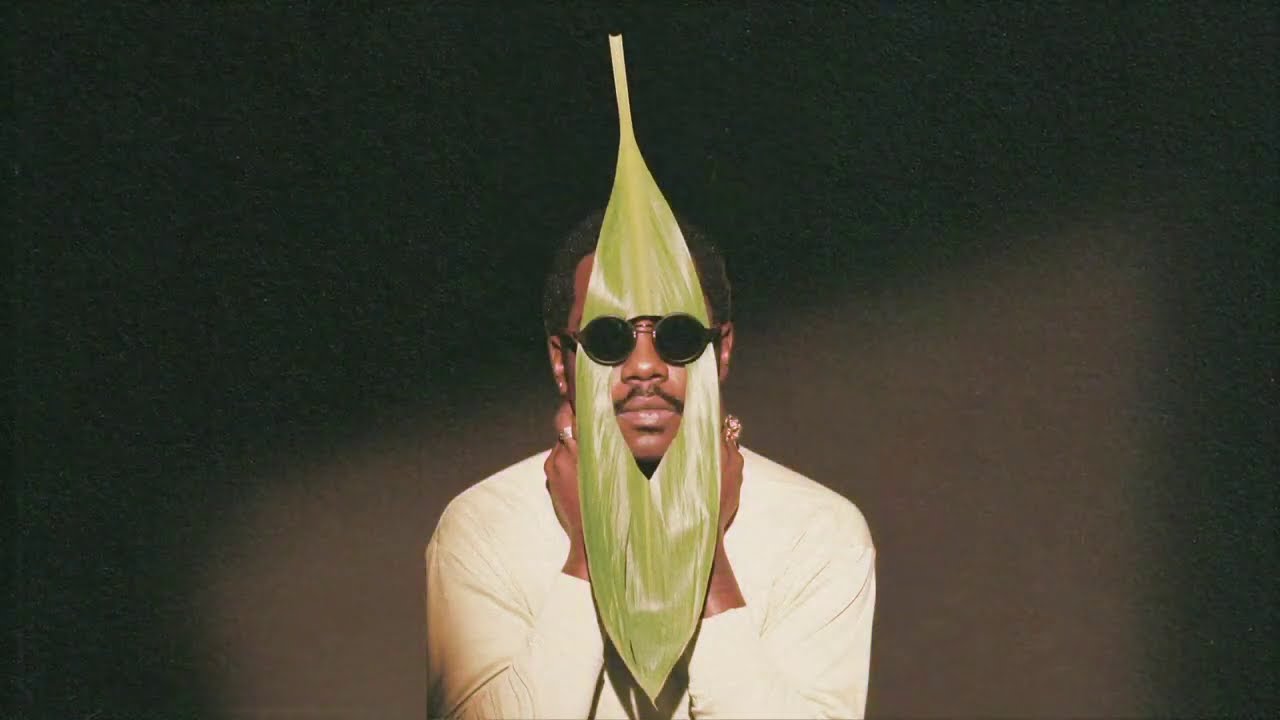