The four-song EP includes B-sides from the excellent 2020 album from Rundle and Thou, May Our Chambers Be Full. In fact, the tracks were included on Sacred Bones’ “diehard” edition of the Chambers, but will receive a widespread release as The Helm of Sorrow, a suitably metal title.

The cover of “Hollywood” is as captivating as anything we’ve heard from the pairing. Perhaps the artists or label realized these songs were too good to languish on a limited, exclusive release. No complaints here. A far cry from the original, this version of “Hollywood” swings with a crushing doom rhythm and loud-soft dynamics that hint at late ’90s post-grunge.

May Our Chambers Be Full brought the seemingly disparate contrasting forces of Rundle and Thou together. However, the sensual folk and rock overtones of Rundle’s music align with Thou’s deliberately slow pace, as the latter’s massive tones provide a backdrop for Rundle’s emotive delivery. The album was strong enough to notch a spot on our best heavy albums of 2020 list.

The EP’s announcement was also accompanied by a short video piece by Thou’s Mitch Wells called “Elysian Fields”. A sort of teaser for The Helm of Sorrow, the video runs two minutes and expands on the aesthetic explored by ERR/Thou in their album artwork and music. It’s scored by what sounds like a reverb-drenched Rundle composition.

Pre-order the EP via Sacred Bones. Check out the artwork, tracklist, and “Hollywood” / “Elysian Fields” below. 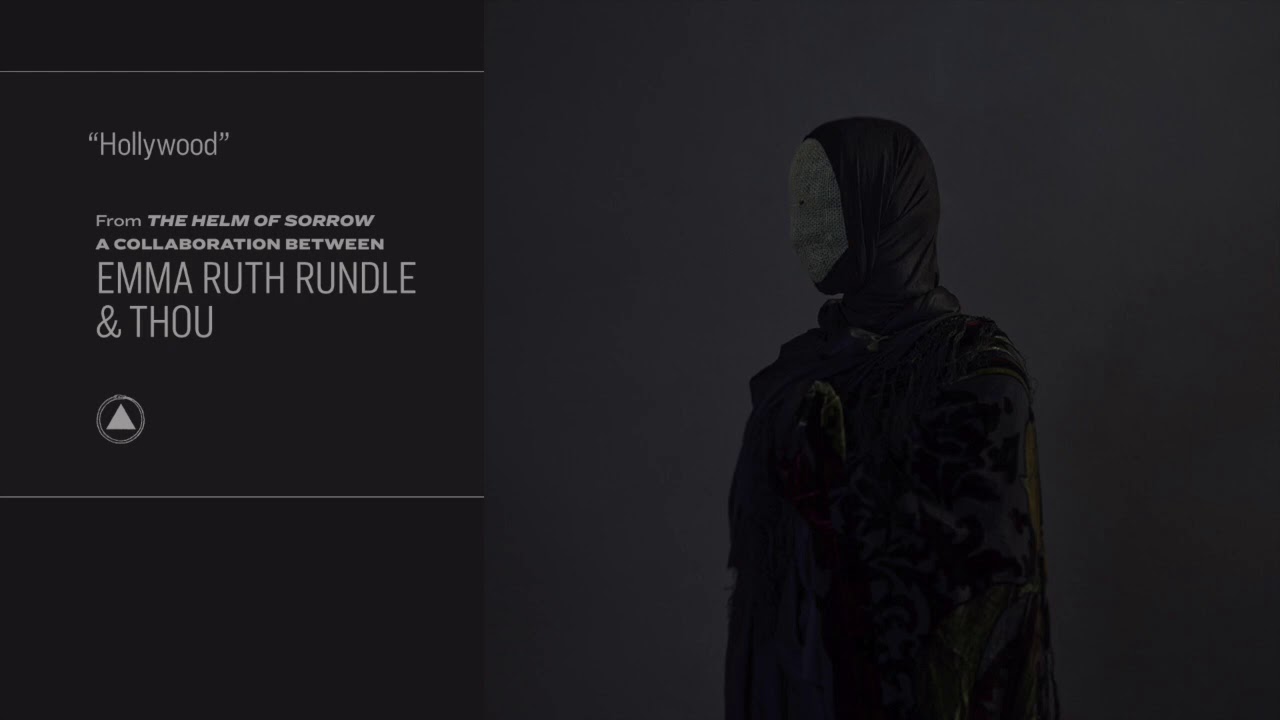 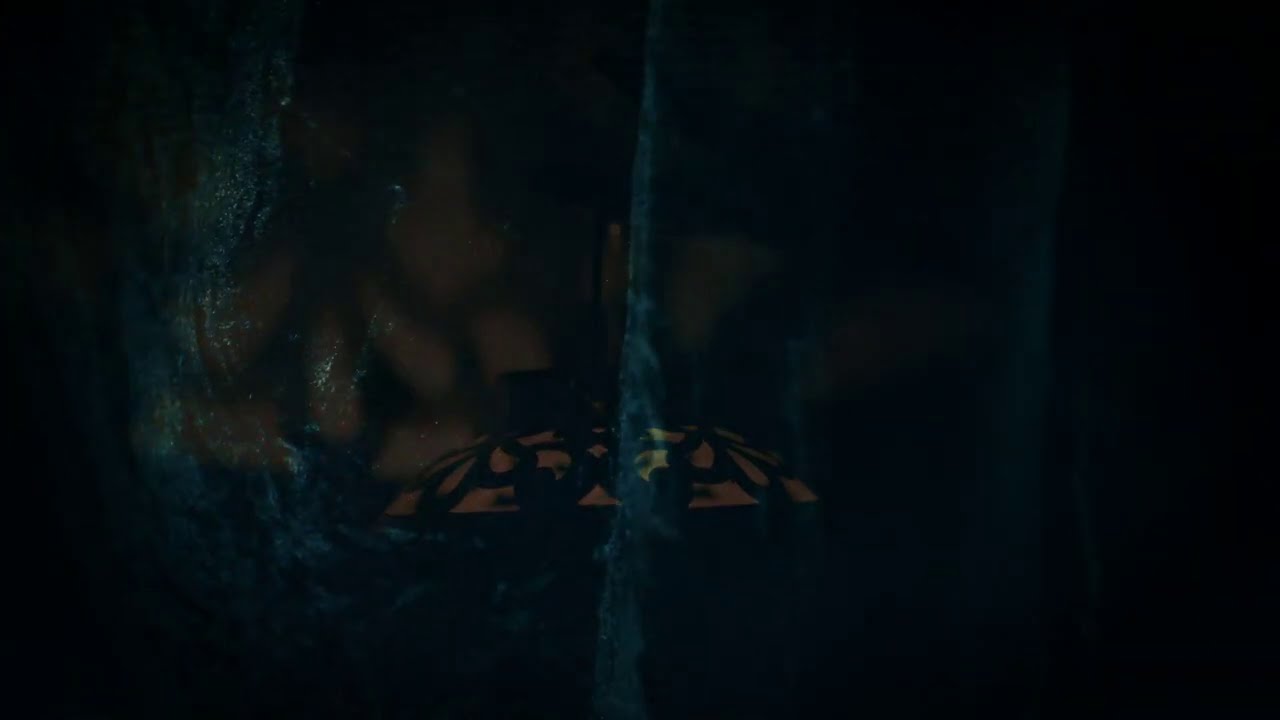 The Helm of Sorrow EP Artwork: 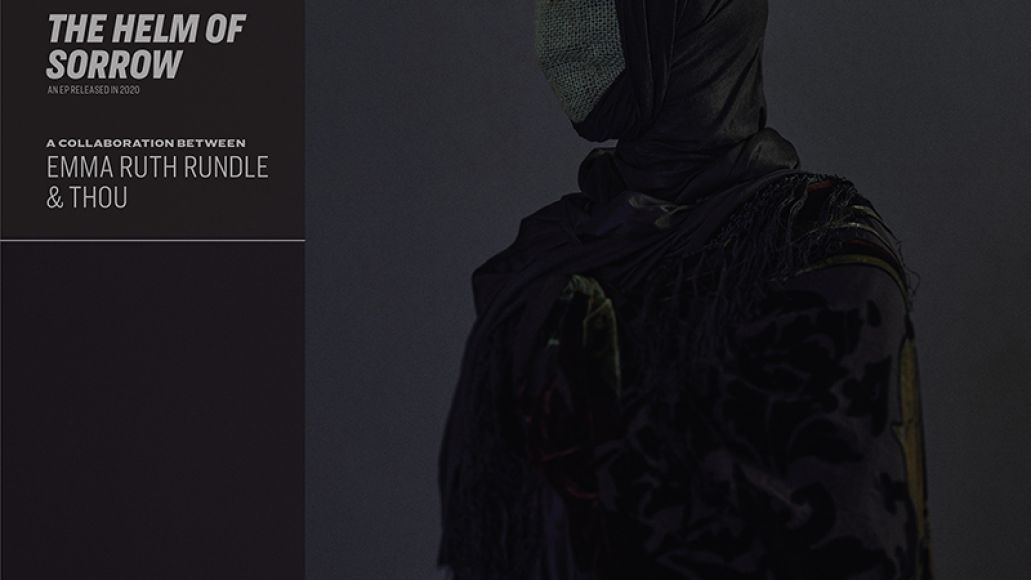