Erick the Architect, co-founder and primary producer for Flatbush Zombies, has announced his debut solo EP Future Proof. It’s out January 22nd, and he’s offering a preview with the new single “Let It Go” featuring Loyle Carner and FARR.

Over the last few years, Erick Elliot has gone from one of the primary drivers of the Flatbush Zombies’ distinctive sound to a sought-after producer in his own right. He recently produced on James Blake’s Before EP,  and according to a statement he is currently collaborating on different projects with Blake and Joey Bada$$. Now this beloved co-worker is set to strike out on his own with Future Proof .

The five-track effort was produced by Linden Jay and features contributions from Col3trane, Sophie Faith, and Pip Millett. In addition to production work, Jay contributes as an artist on “Let It Go” as part of FARR, his collaborative project with vocalist Roméo. FARR open the song with the words, “Let it go, free your mind, live your life, feed your soul/ Give your time, see your fam, keep em close/ ‘cause you never know when it could all be gone.” The song is both a reaction to the events of 2020, and an acknowledgment of the tension between working on yourself and spending time with loved ones. According to The Architect himself, “‘Let It Go’ is a song that captures the internal battle of guilt and doubt you experience while pursuing a dream.” Check it out below.

So far, his solo efforts haven’t taken away from his day job. In June, Flatbush Zombies dropped the new EP now, more than ever, and in August they released the James Blake-produced single “Afterlife”. 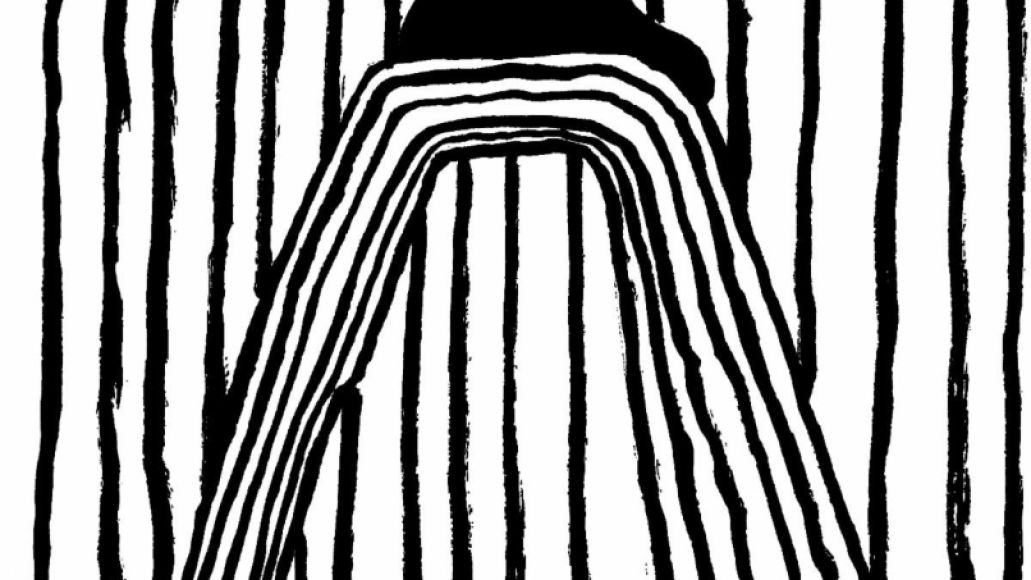