Eyehategod have also shared the album’s lead single, the politically charged “High Risk Trigger”. While singer Mike IX Williams says the band rarely touches on politics, the song tackles the subject of police brutality. The rest of the album also has overtones of the socio-political disruption prevalent in modern America.

“We’re not a political band, but it was hard not to be affected by the news from the past year,” Williams said in a press release. “During this recording, I thought a lot about how stupid humanity has become and how America is now completely divided with these people who don’t believe in science and blindly follow liars and nonsensical ideologies. Some of those feelings may have found their way into these songs, but it is mostly subliminal.”

“High Risk Trigger” sets a high bar for the rest of the new album. With the swinging brutality Eyehategod have mastered over a wild 30-plus-year career, the song is a worthy return for a band that’s made crushing consistency its trademark.

The album’s title hints at the relentless touring the band is known for. Eyehategod were on the road for three years before recording Nomadic Behavior, preceded by Williams suffering liver failure and requiring a transplant. If that wasn’t enough, drummer Aaron Hill was stabbed walking to a venue when the band was in Mexico last year. Yet, the NOLA sludge pioneers have maintained.

“We toured our asses off for three years and that’s where A History of Nomadic Behavior basically comes from,” Williams added. “Death is a part of life, it’s a roll of the dice. Sometimes you take life as it comes, other times you fight to stay alive.”

A History of Nomadic Behavior was produced by Eyehategod, Sanford Parker, and James Whitten, who also mixed the record. by Whitten. It was tracked at HighTower Recording and Hypercube studios.

Pre-order A History of Nomadic Behavior via Century Media or Amazon. Listen to “High Risk Trigger” and check out the album artwork and tracklist below.

A History of Nomadic Behavior Artwork: 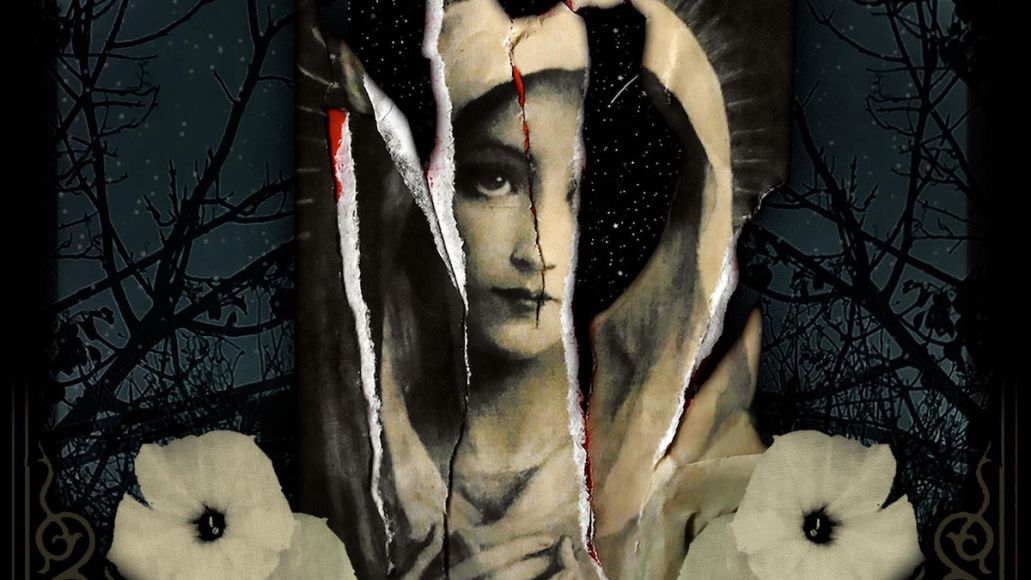