Soul marks a series of firsts for Pixar.

It’s the first film the studio has ever released with a Black protagonist, a music teacher voiced by Jamie Foxx; it’s the studio’s first film with a Black co-director in screenwriter Kemp Powers; and the first Pixar film to go straight to streaming.

Due out on Christmas via Disney+, Soul follows Joe Gardner (Foxx), a music teacher whose aspirations of performing jazz come to fruition after he nabs a cushy performing gig with a well-respected group. That is, until he falls to his death.

Now, left as a metaphysical soul, Joe endeavors to return to Earth to his body before it’s too late. It’s an imaginative journey that the Emeryville, California-based animation studio brings to life with a startling array of visuals that feel unprecedented.

Composers of the Year Trent Reznor and Atticus Ross: “It’s Been an Intimidating Journey”

In anticipation of its release, Consequence of Sound briefly sat down (virtually) with Powers, co-director and co-writer Pete Docter, and producer Dana Murray to talk about the film’s distinctive character design, working through a pandemic, and more.

On the Distinctive Look of “The Great Before” 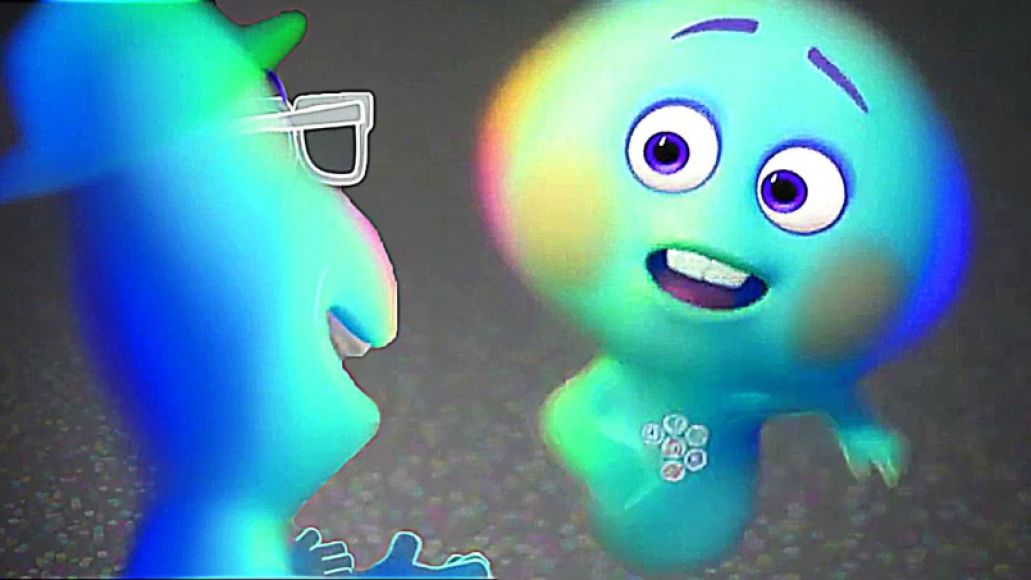 PETE DOCTER: We were kind of inspired by some really great Swedish sculpture. These specifically [inspired] the Soul Counselors and whatnot. The souls were kind of from just the concept of, you know, when you look around and say, “Okay, what do various religions say about souls?” They use non-physical, vaporous [terms]. Not very helpful in terms of design, but we tried to hint at that by making them very fuzzy and opaque at the edges. And I actually realized that there’s a little bit of Charles Schultz influence in there when I was drawing those first shapes. Of course, other people did the lion’s share of that design work, and it’s beautifully done. But, on my own part, I realized there’s a little Charles Schultz in there. 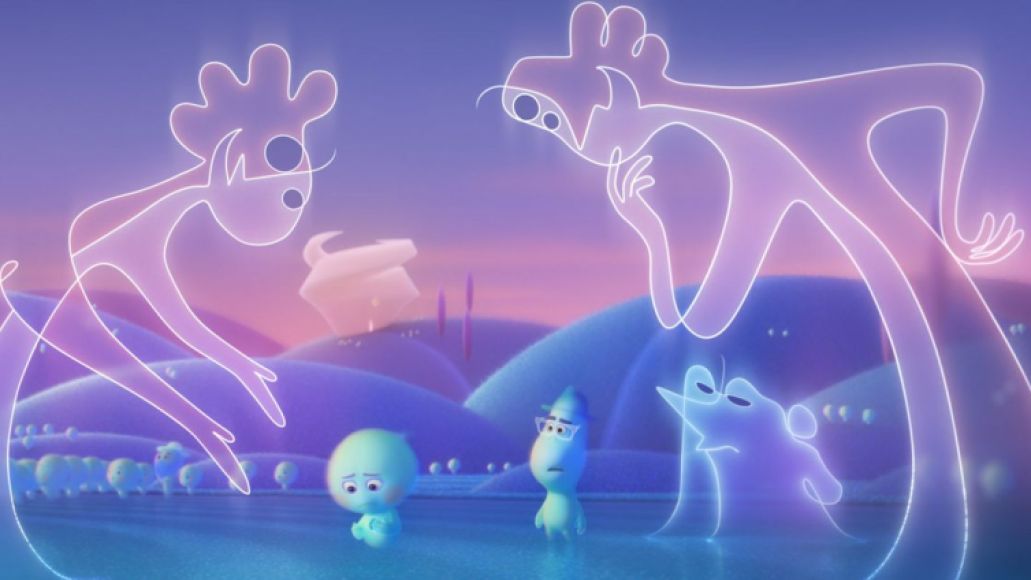 DOCTER: Yeah, that was one of the first worries. Like, “OK, this sounds intriguing, but whoa, whoa, wait. If we piss off all the Hindus or, you know, whoever it is…” There are a lot of potentially dangerous things that we could have done. I hope we didn’t. But the hope was, by talking to a bunch of consultants, which we did right off the bat, we wanted to learn how different traditions view beyond our physical world and be inspired by it and also avoid anything that was potentially a pitfall.

DANA MURRAY: That’s specifically why we didn’t go into “The Great Beyond”, because that’s where most religions really have different thoughts. And so that’s why we created this world, “The Great Before”, because it felt like that was neutral ground.

On Joining the Project Midway Through 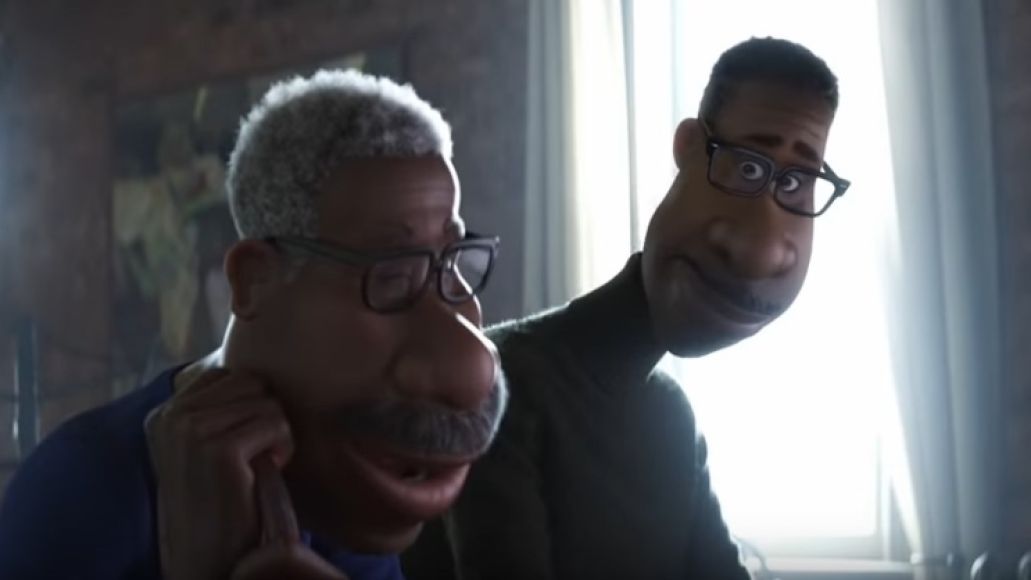 KEMP POWERS: It was like trying to hop onto a bullet train that wasn’t going to stop for you. I mean, there’s the [idea of] being thrown into the deep end of the pool and you either sink or swim. And I think this is probably an accurate way to describe it. You know, there was a very tight deadline, and there was a lot of work that still needed to be done, but there were still a lot of things that needed to be figured out.

That was a really new element of it for me. I’m used to things in live action being a lot more sequential. You come up with the story idea, you write the story idea, then you make the story. And animation, you know, we’re figuring out the story and changing the story while it’s in animation. So, you’re writing things out of sequence … it’s a very different process. But the good thing is you’re working with some of the best, most talented people in the world and what they do.

Everyone was so giving from the first day. Any spare time I had, I would usually spend walking around and just having conversations with people. It was amazing how people were willing, as busy as they were, to sit down and give me extended explanations and demonstrations of what it is that they do and get me caught up on the process.

So, I think that really helped make the transition go really well for me. 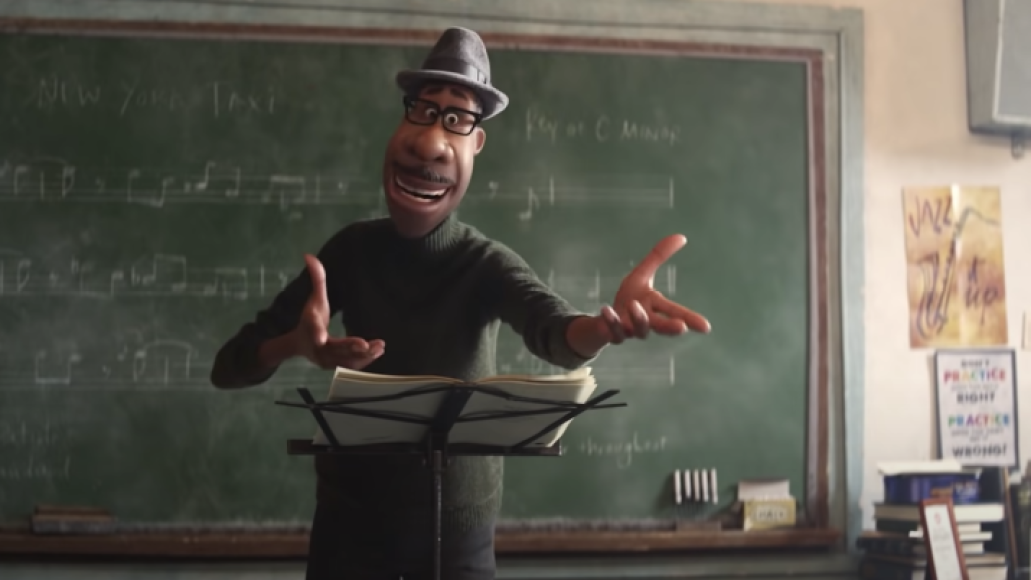 POWERS: I mean, I look to my own life for a lot, based on who Joe was. He’s supposed to be a middle-aged Black man from New York who’s into jazz. And I said, “Oh, what a coincidence! That’s me.” Obviously, my story is not the story of Joe, but me being a creative person who’s basically breaking later on in life or having the opportunities come a lot later in life — that’s what the film is about. And that’s something I was able to understand really deeply and innately. Pixar filmmakers are basically using their personal experience as fuel, you know what I mean? Personal experience fuels all the movies that you’re seeing. I don’t think it was wrong, of course, that I would dig into my own personal experience for the fuel to write for this Joe character. 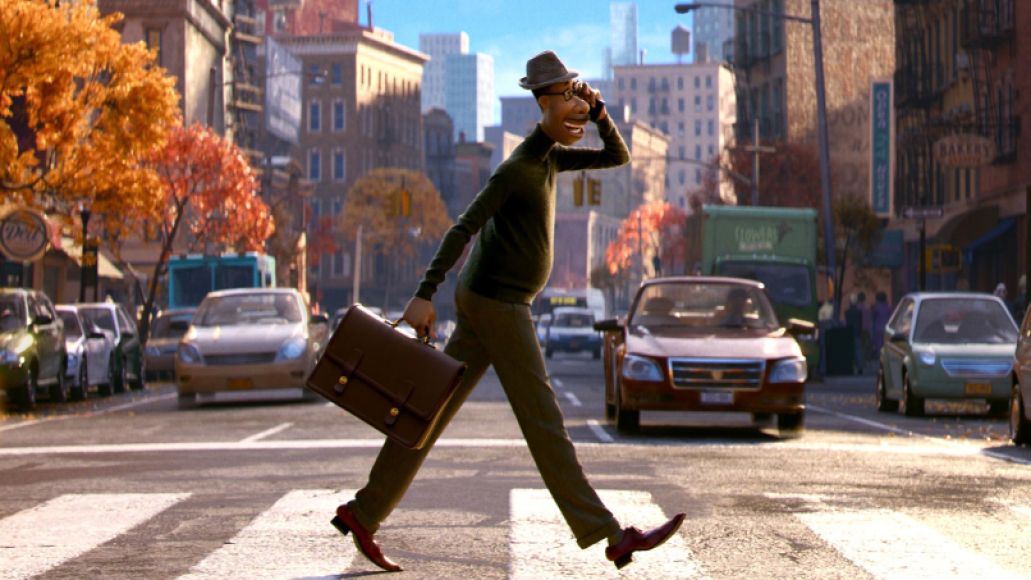 MURRAY: I think we were naive at first, because we were like, “See you in a few weeks, I guess?” But everyone took their machines home, and we have an incredible systems team that had everyone productively working within a few days. And we somehow managed to finish production on time. We had seven weeks left when we went into shelter in place. And then we held on post-production for a month and a half or so. We went up to Skywalker Ranch, but that was no fun. None of us could be together. You know, there were arrows saying which way you could walk. It was very contained. It’s been hard because our crew hasn’t even seen the film. We’ve tried, and then it gets canceled, and we [try for] a drive-in, and that doesn’t work. But we’re really excited that the film is finally coming out.

On Up Spin-Off Series Dug Days 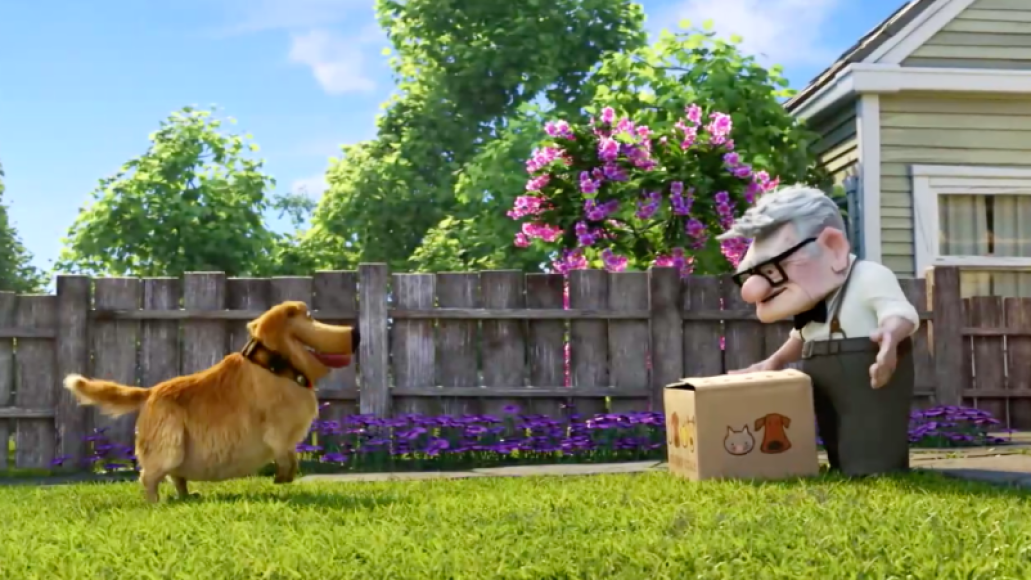 DOCTER: Dug Days is hilarious. Bob Peterson, who was a co-director on Up with me, is returning as Dug, and he’s a very funny writer. So, basically, Dug goes back with Carl to suburbia. And instead of being in the jungles of South America, [the show is about] challenges that dogs face every day, like mailmen, puppies, and of course, squirrels. So, there’s a lot of great stuff there that’s really charming.