For all of December, Kyle Meredith is looking back on his favorite moments in 2020. This week, we revisit talking with Stephen Malkmus as he geeks out about Led Zeppelin, Radiohead’s Ed O’Brien balancing the darkness of the world with an optimistic light that he carries, Interpol’s Paul Banks finding his own new light within the band Muzz, King Krule discovering The Beatles, Sparks being masters at cussing, and Buzz Osborne who gets playful about the importance of music. 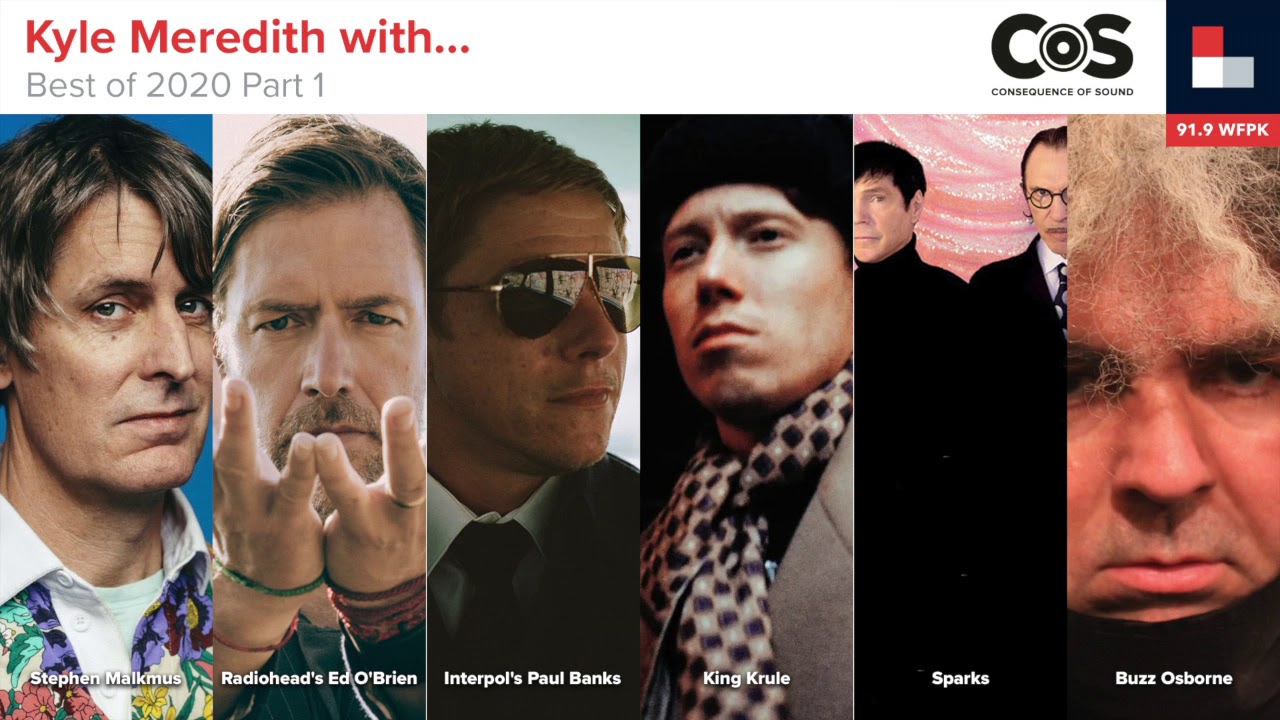