The Jerky Boys mastermind Johnny Brennan talks with Kyle Meredith about the infamous prank caller’s first album in over 20 years. Brennan, who also voices Mort Goldman in Family Guy, goes deep on what made the fictional characters resonate so much during their ’90s peak, getting Seth McFarlane’s seal of approval on the newest collection, and being an influence throughout National Lampoon’s Christmas Vacation. The man behind Sol Rosenberg and Frank Rizzo also discusses knowing how to work his caller, developing new characters, being recognized on the phone, and the current PC culture. 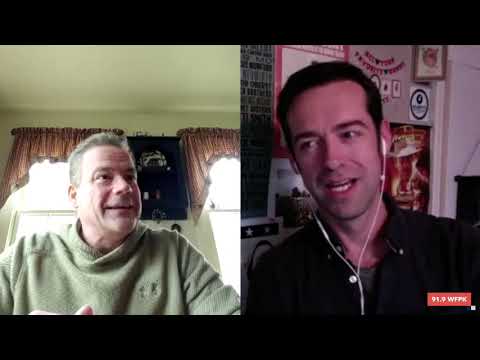 The Jerky Boys on the Current PC Culture