Anita White, the Seattle blues singer best known as Lady A, has released a new song called “My Name Is All I Got”. The track was seemingly written in response to her ongoing legal battle with Lady A, aka the band formerly known as Lady Antebellum. Stream it below.

“My Name Is All I Got” is a boisterous, heartening, blues number about standing tall and being proud of your identity. “Oh they tried to take my name, but my name is all I got,” she sings in the opening verse. Later on in the song, she thanks Margo Price for saying “the real Lady A” should be invited to play the Grand Ole Opry (“That’s what true allyship looks like,” sings White) and comends Chris Stapleton for saying “Black lives matter” in a CBS interview, notes Pitchfork.

This is the latest in an ongoing tug-of-war between the Seattle artist and the Grammy-winning country trio. Amidst the Black Lives Matter protests that took place this summer, Lady Antebellum announced they were dropping the “ntebellum” from their name because of the word’s historic ties to slavery and white supremacy. The band failed to do any research about the new moniker they were adopting, however, because they didn’t realize there was already a Lady A who had been writing music as a solo artist for decades.

When an agreement between the two parties couldn’t be reached, the newly rebranded Lady A sued White in an effort to get legal clearance to operate under their new name. The band claimed that the decision to file a lawsuit stemmed from White “demanding a $10 million payment.” That money, as White later clarified, would be split in half to rebrand herself and to donate to organizations supporting Black independent artists — a tradeoff so that Lady Antebellum could keep the Lady A moniker without jeopardizing a solo artist’s sole music career.

In September, White responded by filing a lawsuit of her own in the US District Court’s Western District of Washington. Naming the band’s members Charles Kelley, David Haywood, and Hillary Scott alongside Lady A Entertainment, LLC, the suit argued that White’s “nationwide common law rights in the trademark Lady A” predate those of any similar rights “allegedly owned by Lady Antebellum.”

“Lady A is my brand, I’ve used it for over 20 years, and I’m proud of what I’ve done,” White said previously of Lady Antebellum’s name change. “This is too much right now. They’re using the name because of a Black Lives Matter incident that, for them, is just a moment in time. If it mattered, it would have mattered to them before. It shouldn’t have taken George Floyd to die for them to realize that their name had a slave reference to it.” 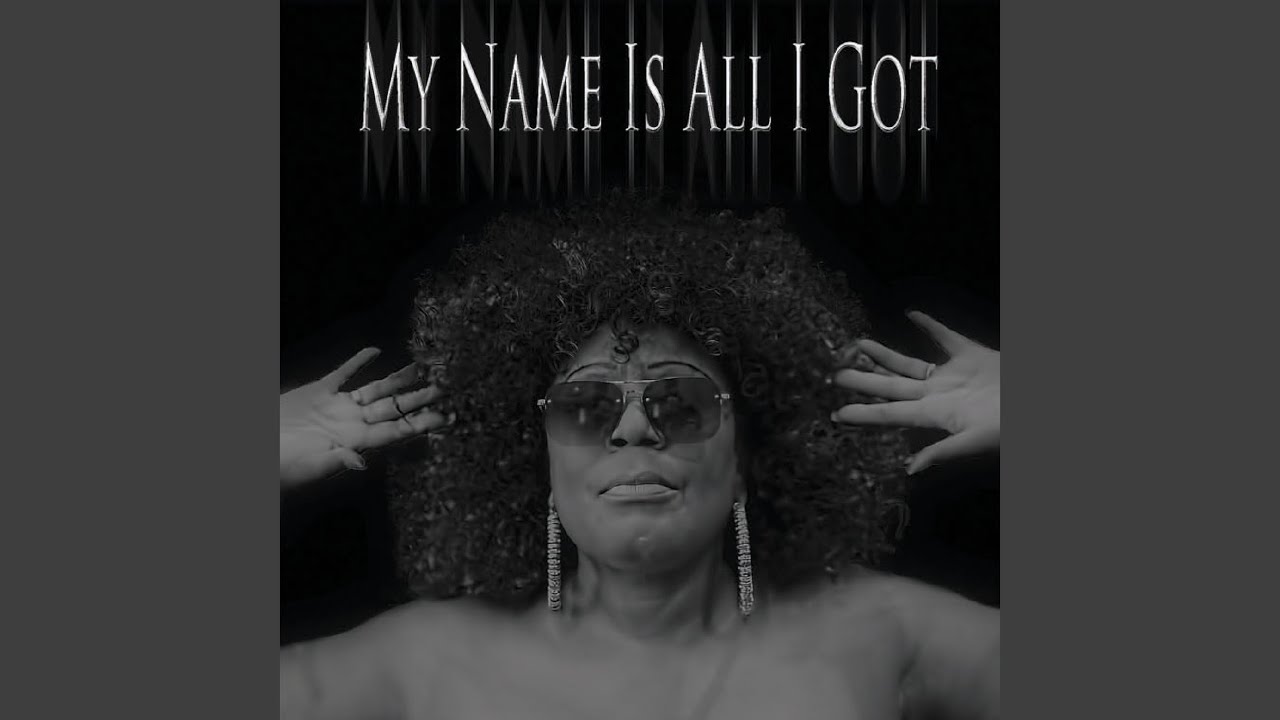 Lady A Releases New Song "My Name Is All I Got" in Response to Lady A: Stream