A limited-edition album featuring a 2001 spoken word performance by late Deftones bassist Chi Cheng will arrive in late January. The release, dubbed The Head Up Project, contains 24 tracks, all captured during the musician’s set at the Cafe Paris in the band’s hometown of Sacramento, California.

Cheng sadly died in 2013 at the age of 42 after a 2008 car crash left him in a years-long coma. The spoken word album is being released via Qumran Records and Buckle Up For Chi, a nonprofit founded in the bassist’s honor that encourages seatbelt use.

The Head Up Project is subtitled A Night of Poetry, Belly Dancing, Music, Insults, Alcohol and Other Forms of Flattery. Only 200 copies of the album were made available for pre-order on CD, and according to the purchase link, it’s already out of stock after going on sale over the weekend. There’s no word yet on a digital release.

Cheng appeared on Deftones’ first five albums, including the fan favorites Around the Fur and White Pony. On Friday, Deftones unveiled a 20th anniversary edition of White Pony that contains a bonus remix album called Black Stallion. The White Pony x Black Stallion release can be ordered at this location and streamed here.

Prior to Cheng’s car accident, Deftones had been working on a new album titled Eros. The project was shelved when Cheng became hospitalized, but the band has discussed releasing the music in some form. Earlier this year, drummer Abe Cunningham said that an EP version of Eros is a possibility.

See the cover artwork and tracklist (via the CD’s back cover) of the Chi Cheng spoken word album below.

The Head Up Project Cover Artwork: 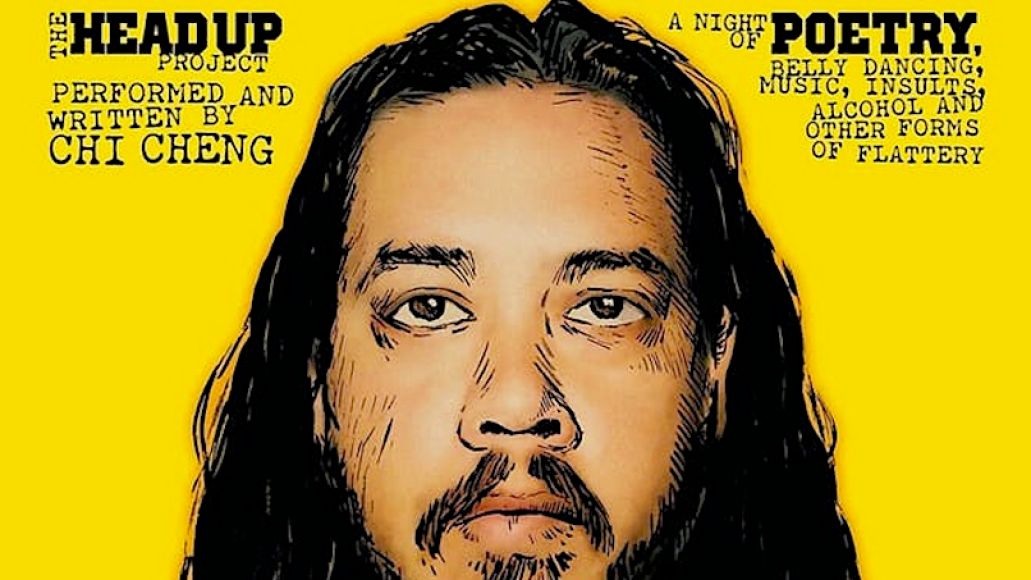 The Head Up Project Back Cover and Tracklist: 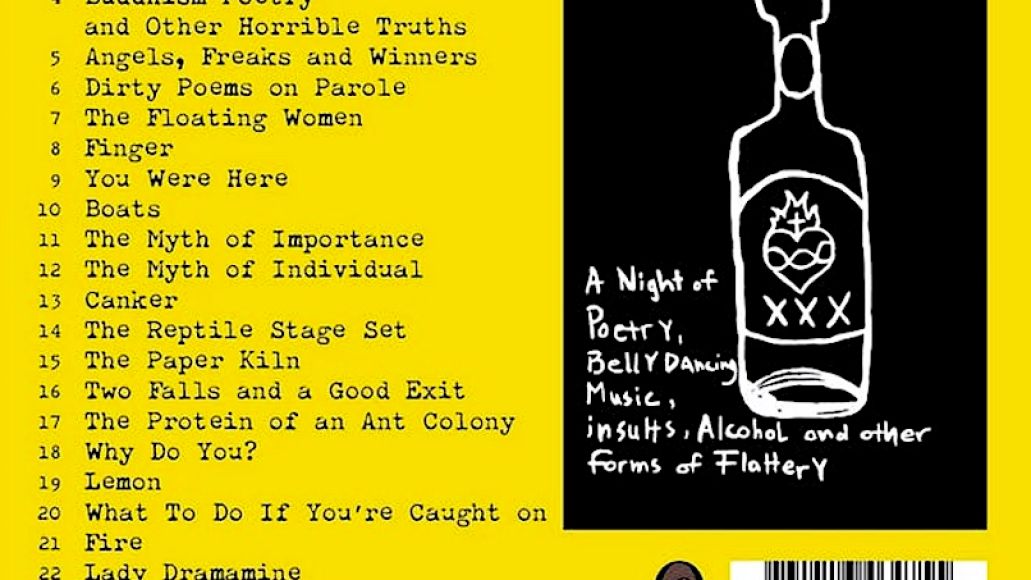