My Chemical Romance’s highly anticipated reunion tour may have been postponed to next year, but that doesn’t mean you can’t have your own emo night at home, black eyeliner, bleeding hearts and all. In fact, the band highly encourages it: MCR have announced their own makeup line inspired by their now-classic 2004 album Three Cheers for Sweet Revenge.

A collaboration with cosmetic company HipDot, the new MCR line includes affordable products such as a double-ended liquid eyeliner ($12) and a nine-color eyeshadow palette ($24). Both should help with recreating frontman Gerard Way’s signature Three Cheers-era look — and even if it all runs because of your *~sad~* tears, that just means you’re officially An Emo Kid Who is Not Okay (You Promise).

My Chemical Romance’s HipDot makeup collection is set to go on sale tomorrow (!), December 10th, just in time for a gloomy goth Christmas, over on the HipDot website. All of the products are vegan and cruelty-free, an extra bonus no doubt appreciated by longtime vegan Way. Scroll on down to check out photos of the goods.

Since they aren’t out on the road, a few members of MCR have passed their quarantine time by performing online with folks from The Distillers and Murder by Death. Way has also dropped a bunch of SoundCloud demos, and The Umbrella Academy, the Netflix show based on the frontman’s own comic book series of the same name, was recently renewed for a third season. Meanwhile, MCR guitarist Frank Iero is preparing to release a new EP next month under his moniker The Future Violents. 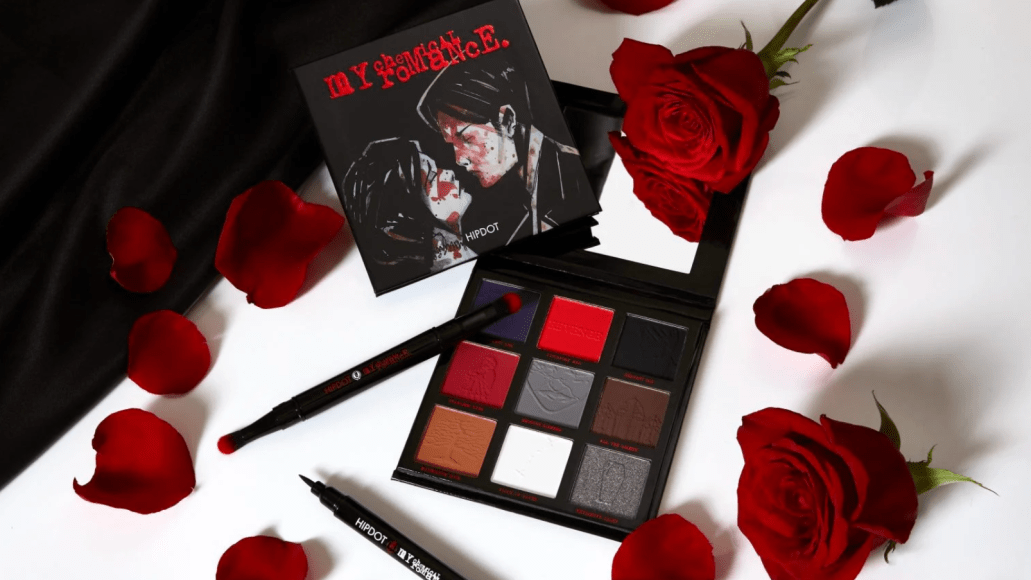 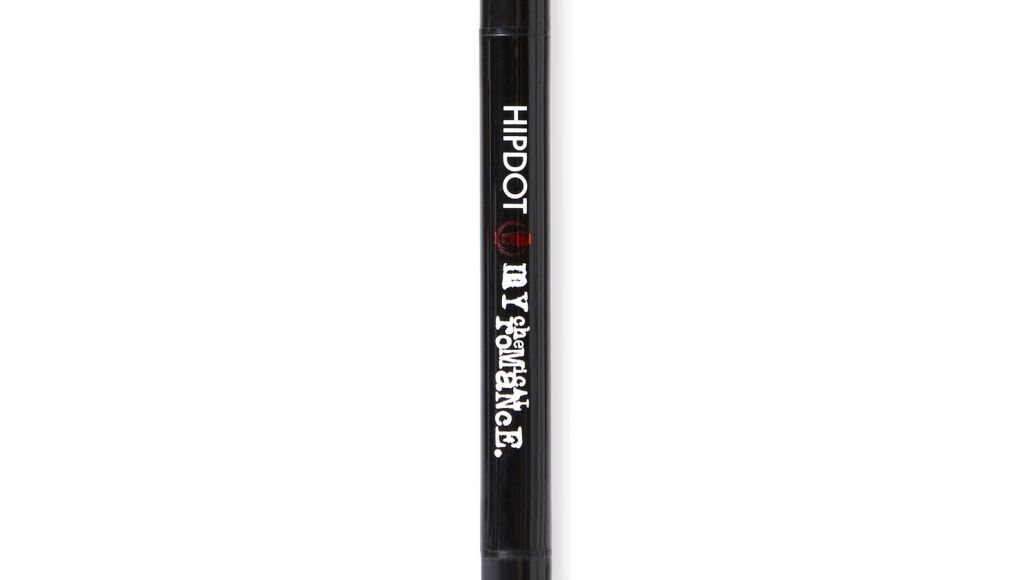 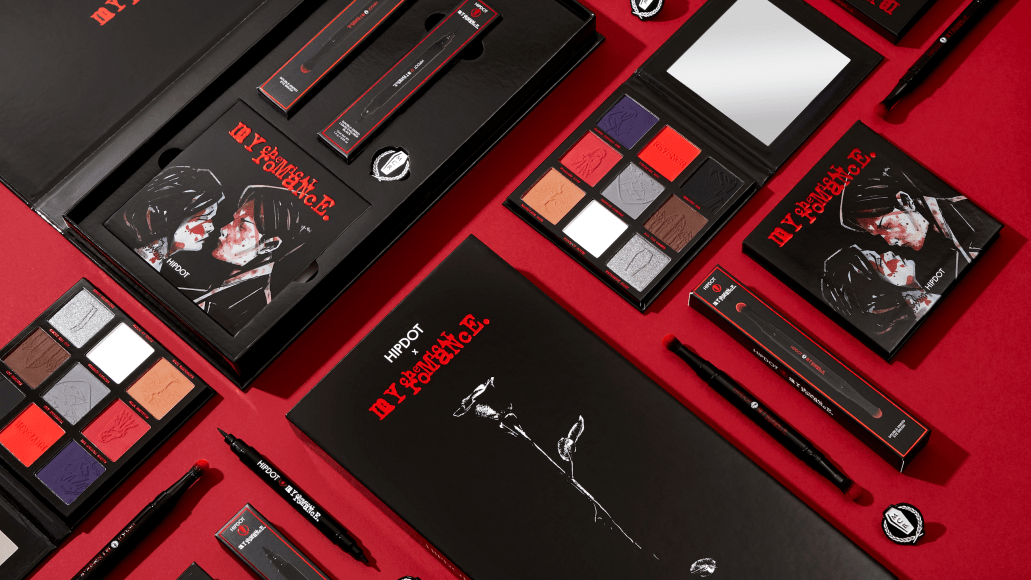 Three Cheers! My Chemical Romance Now Have Their Own Makeup Line