2020 is a year of true versatility for Nicolas Cage. The veteran actor has already been booked to portray the now-legendary Joe Exotic, as well as an alcoholic dragon that lives in the swamps of Louisiana. For his next project, Cage will host Netflix series History of Swear Words — and it’s exactly what it sounds like.

Over the course of six episodes, the new comedic docu-series will trace the origins of popular curse words like “fuck”, “shit”, “bitch”, “dick”, “pussy”, and “damn”. Indeed, the 56-year-old Oscar winner will tell us how the fuck the word “fuck” came into existence.

Update: Watch the trailer for History of Swear Words below.

Ranking: Every Martin Scorsese Film from Worst to Best

History of Swear Words comes courtesy of Funny or Die people like Mike Farrah, Beth Belew, and Joe Farrell, working in collaboration with Brien Meagher and Rhett Bachner of Industrial Media’s B17 Entertainment. The series officially premieres on Netflix on January 5th, and it’d be really shitty if ya missed it.

In case you’d prefer to see Cage play… himself, well, there’s of course a film for that. Featuring references to past classics like Face/Off and Leaving Las Vegas, the ultra meta Unbearable Weight of Massive Talent is slated to be released on March 19th. 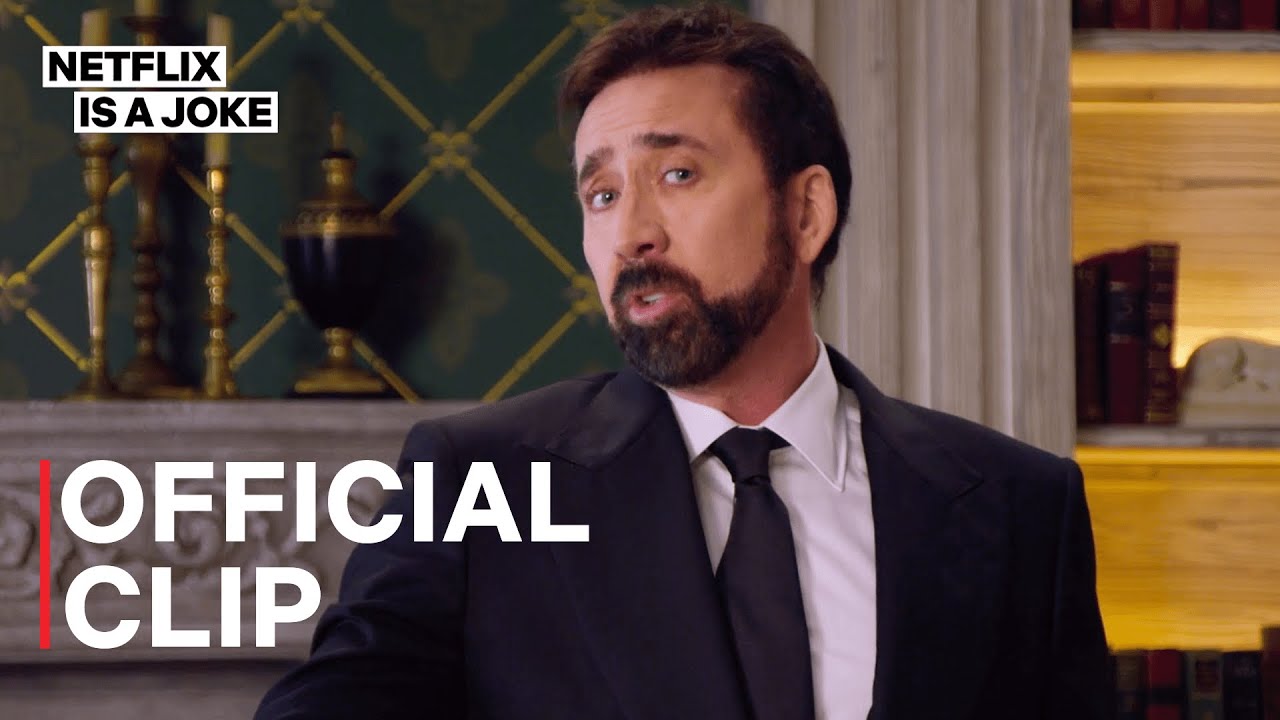