Ozzy Osbourne’s upcoming album will feature another lineup of all-star backing musicians, just like on his most recent LP, Ordinary Man.

In a new interview, producer and guitarist Andrew Watt revealed that Foo Fighters’ Taylor Hawkins is splitting drumming duties with Red Hot Chili Peppers’ Chad Smith, and that Metallica’s Robert Trujillo is handling bass throughout the album. The forthcoming effort wlll also feature a few surprise guests who Watt can’t reveal quite yet.

Smith previously worked with Osbourne and Watt on 2020 offering Ordinary Man, which also included bass work from Guns N’ Roses’ Duff McKagan. Watt played most of the guitar on that album, and that appears to be the plan for the follow-up.

“There’s a bunch of people involved,” Watt told Guitar World. “I can’t say for sure until the end, but I started doing a bunch of basic tracks with Chad and Robert Trujillo, who used to play in Ozzy’s band. And Taylor Hawkins also came in and played a bunch on the record as well, which adds a different flair – it kind of harkened back to Ozzy’s ’80s era, in a great way. And I think it’s so cool for a rock fan to be able to listen to half an album with Chad Smith on drums, and then you flip it over and you get to hear Taylor Hawkins.”

Watt said they are “about halfway through” recording the upcoming LP, and that studio sessions are limited to Watt, his engineer, and Osbourne, with all parties receiving a COVID test before work. Compared to Ordinary Man, it’s coming together a much slower pace.

“But, you know, it’s been hard with COVID and everything to keep him safe,” explained Watt, who himself contracted COVID-19 early on in the pandemic. “We all test every day before we work and it’s just me, Ozzy and my engineer. So it’s taken a little longer this time, but it’s cool because the last one was made in this, like, swift love affair of passion, like, ‘Oh my God, this is incredible!'”

He added, “But this time everyone’s moving a little slower and we’re taking a little more time. And the songs, there’s some songs on there that are like eight or nine minutes long that are these really crazy journeys. I’m really excited about it.”

Ozzy Osbourne: Eddie Van Halen Once Asked Me to Sing in Van Halen

Ozzy’s wife and manager, Sharon Osbourne, recently revealed that she tested positive for COVID-19, and is currently recuperating in a location away from the metal legend.

Check out a short clip of Watt, Smith, Trujillo, and Osbourne in the studio jamming Black Sabbath’s “Sweet Leaf” below. Stay tuned to Heavy Consequence for further updates on Ozzy’s next album. 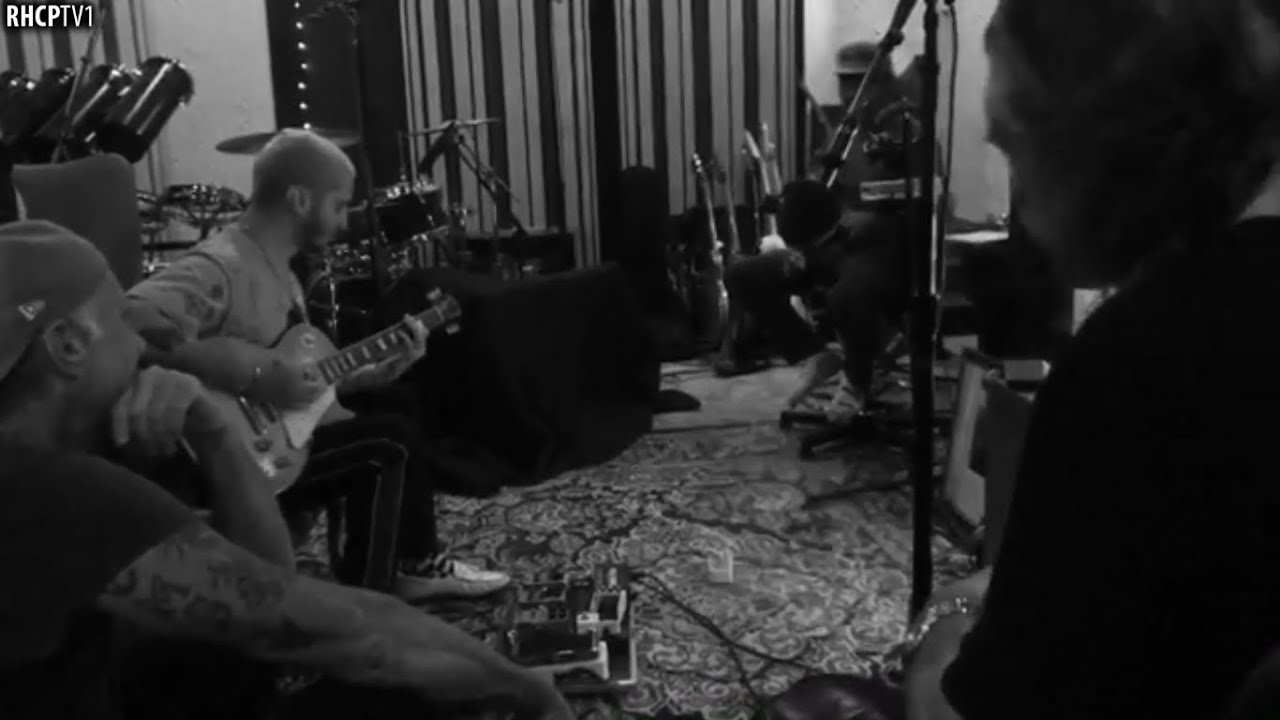