Hosianna Mantra is a definite sonic departure from Rowland’s work in Pallbearer, though it touts the same exploratory sonic approach. The project showcases Rowland’s affinity for progressive electronic music and modern recording technology.

Indeed, the musician shared a long list of the gear used on Particle Mythology (which can be seen below), and it’s a serious collection that undoubtedly takes some engineering savvy to operate. Taking a step toward the electro-acoustic pioneering of Daniel Lanois, Rowland has proven himself to be just as worthy a soundscapist as he is a metal bassist.

Previously Rowland appeared as a solo act playing synth-based material opening for bands such as YOB, Spirit Adrift, and Thou. Pallbearer albums, especially their most recent album Forgotten Days, have also used synths tastefully albeit in a more subdued sense, often played on those recordings by Rowland. With Hosianna Mantra, however, he has eschewed the doom metal template for a looser form of expression incorporating elements of ambient, krautrock, and minimalism.

Pallbearer’s Joseph D. Rowland Talks Forgotten Days and the Importance of Releasing Music During the Pandemic

It adds to a fine year for Rowland and Pallbearer. The latter’s aforementioned 2020 album, Forgotten Days, placed favorably on Heavy Consequence’s year-end list for both songs and albums.

Particle Mythology is already available digitally via Bandcamp or Amazon. Stream the album and check out the art/tracklist and Rowland’s list of gear below. For more on Rowland, check out our recent interview. 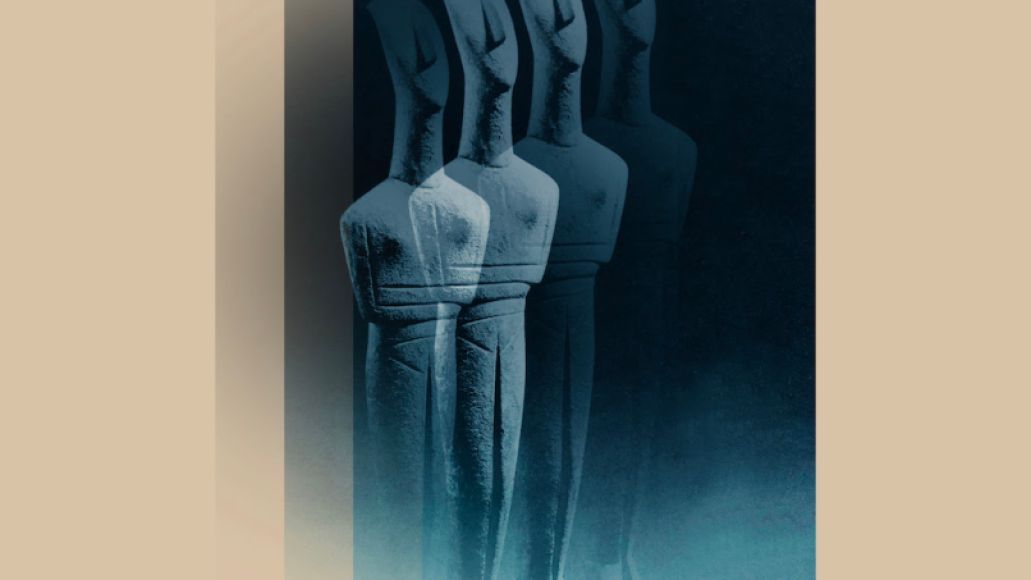