50 years ago, Paul McCartney released his debut solo album, McCartney, where he handled the songwriting, performing, recording, and producing entirely by himself. Today, he’s reprising his role as a musical renaissance man with McCartney III, his third self-titled solo album and the latest effort where Macca literally does it all. Stream it below via Apple Music or Spotify.

McCartney III is the 18th (!) solo album Macca has released, following 2018’s Egypt Station. It spans 11 songs in total and, like 1970’s McCartney and 1980’s McCartney II, it’s a collection of creative ideas that came to fruition when The Beatles bassist was free from outside influences, pressures, or expectations. In fact, Macca had no plans to release a record in 2020. But in the newfound isolation of quarantine, he found himself jotting down musical sketches and recording spontaneous songs that naturally turned into an album.

“I was living lockdown life on my farm with my family and I would go to my studio every day,” said McCartney in a statement. “I had to do a little bit of work on some film music and that turned into the opening track and then when it was done I thought what will I do next?”

“I had some stuff I’d worked on over the years but sometimes time would run out and it would be left half-finished, so I started thinking about what I had,” Sir Paul continued. “Each day I’d start recording with the instrument I wrote the song on and then gradually layer it all up. It was a lot of fun. It was about making music for yourself rather than making music that has to do a job. So, I just did stuff I fancied doing. I had no idea this would end up as an album.” 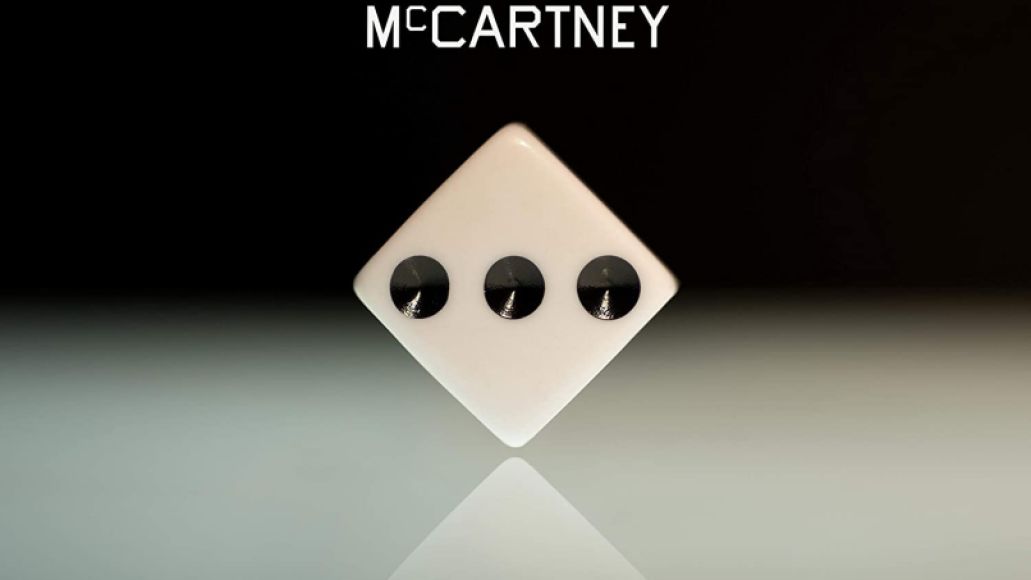