During the making of their last two albums, 2017’s Skylight and 2020’s Marigold, Pinegrove lived and recorded at a rented home in upstate New York they fondly dubbed Amperland. Now, the band is paying tribute to their temporary creative haven with a new feature-length film and accompanying soundtrack.

Entitled Amperland, NY, the movie and digital version of the soundtrack will arrive January 15th. Physical formats of the OST will follow on February 26th via Rough Trade.

Based on a short story by Pinegrove leader Evan Stephens Hall and directed by Kenna Hynes, the movie is a “surreal, giddy narrative” that features “reimaginings of our songbook and first-time-imaginings of Pinegrovian tall tales,” according to Hall. The soundtrack comprises newly recorded renditions of 22 songs from the band’s catalog, all captured at Amperland by Pinegrove’s own Sam Skinner.

Amperland, NY will premiere during a ticketed streaming event on January 13th at 6:00 p.m. ET. Following the screening, Pinegrove will hold a Q&A moderated by Busy Philipps. Access to the digital debut can be obtained by making a minimum $5 donation to the environmental action group The Sunrise Movement via Pinegrove’s website.

Below, watch a one-minute teaser for Amperland, NY in addition to taking a listen to the soundtrack’s updated version of “Morningtime” from Pinegrove’s Meridian debut. Pre-orders for the OST are also available at the band’s site, and you can check out the album art and tracklist ahead. 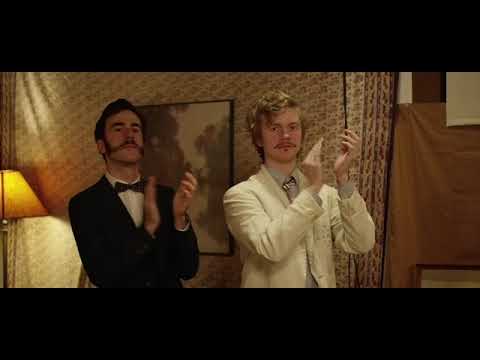 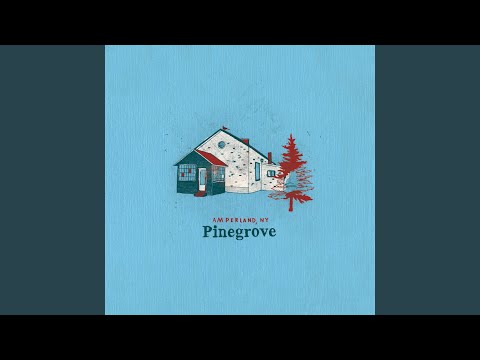 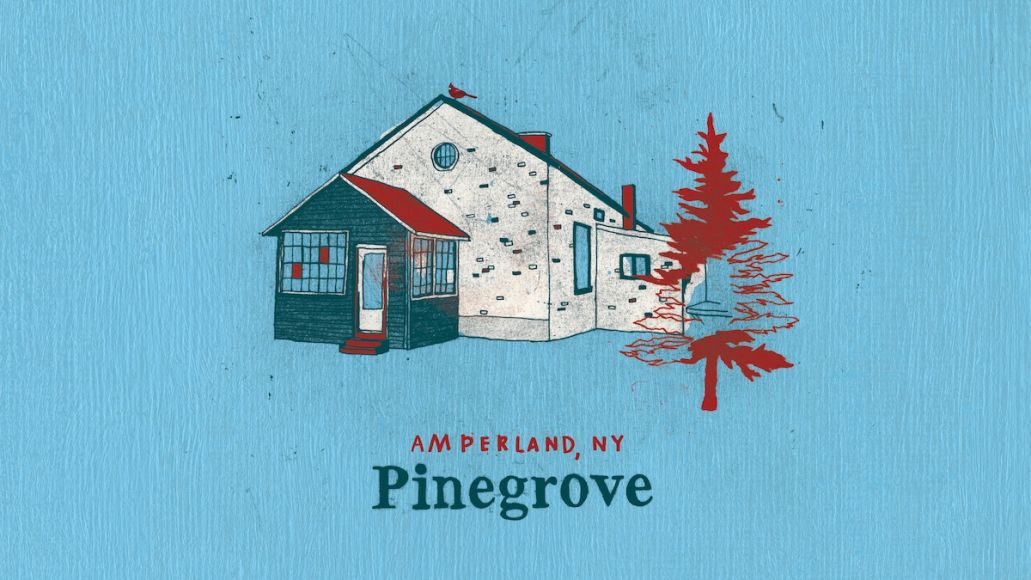