PJ Harvey has announced a vinyl reissue for her 1998 album Is This Desire?, the latest release as part of her year-long archival campaign. To accompany today’s news, she’s unearthed a previously unreleased music video for the album’s opening track, “Angelene”, as well as a demo version of the same song.

In a statement, director Maria Mochnacz said the video for “Angelene” was originally made 21 years ago, but was ultimately shelved. “We used a combination of video/16ml film and medium format Polaroids, curtains as backdrops to look like a passport booth and a selection of clothes for Polly to wear,” she explained.

“I wanted some of the photos to look faded/blemished/discoloured,” she continued. “I remember sprinkling some with bleach, and some I folded and put in my jeans back pocket and then put my jeans through my washing machine! It’s lovely to be able to watch it again now after all this time!”

The Is This Desire? vinyl reissue is due out on January 29th via UMe/Island, and pre-orders are ongoing. The companion demos album will be available on digital services that same day.

As a nice analogue to all these reissues, Harvey recently celebrated the US premiere of her 2019 documentary, A Dog Called Money. The film, which chronicles the making of her 2016 album The Hope Six Demolition Project, will receive subsequent digital screenings beginning December 11th. 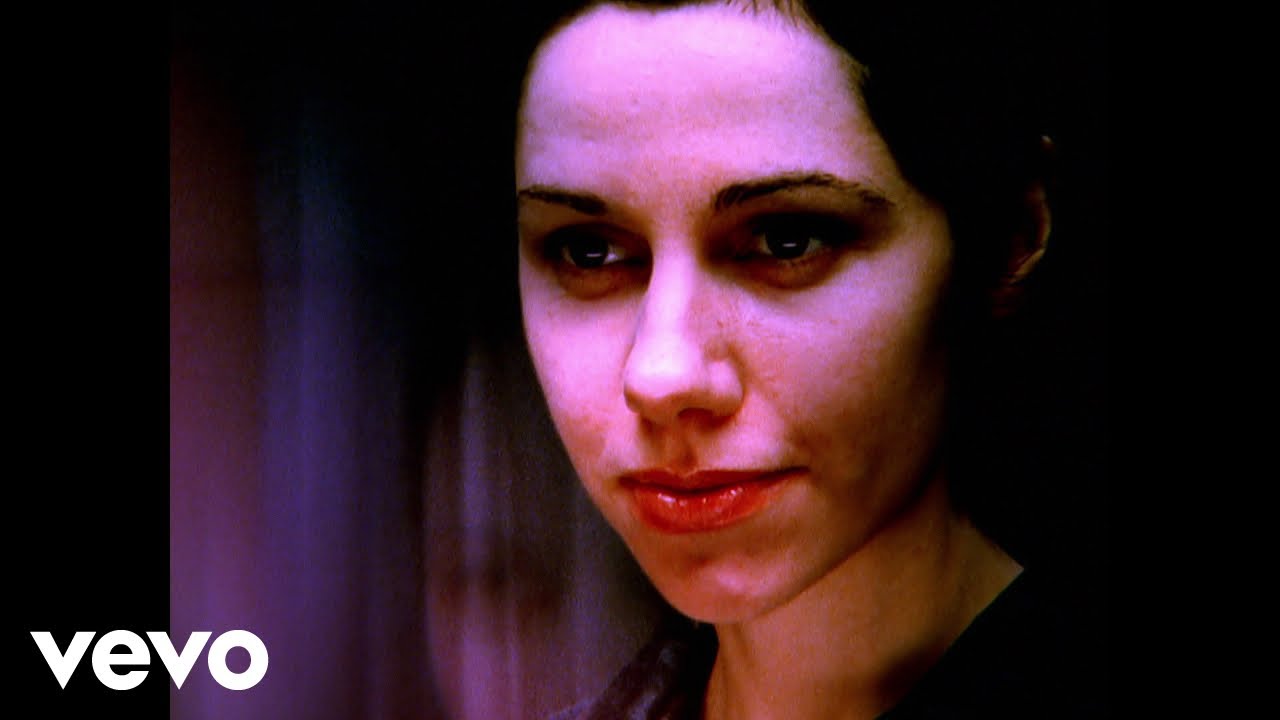 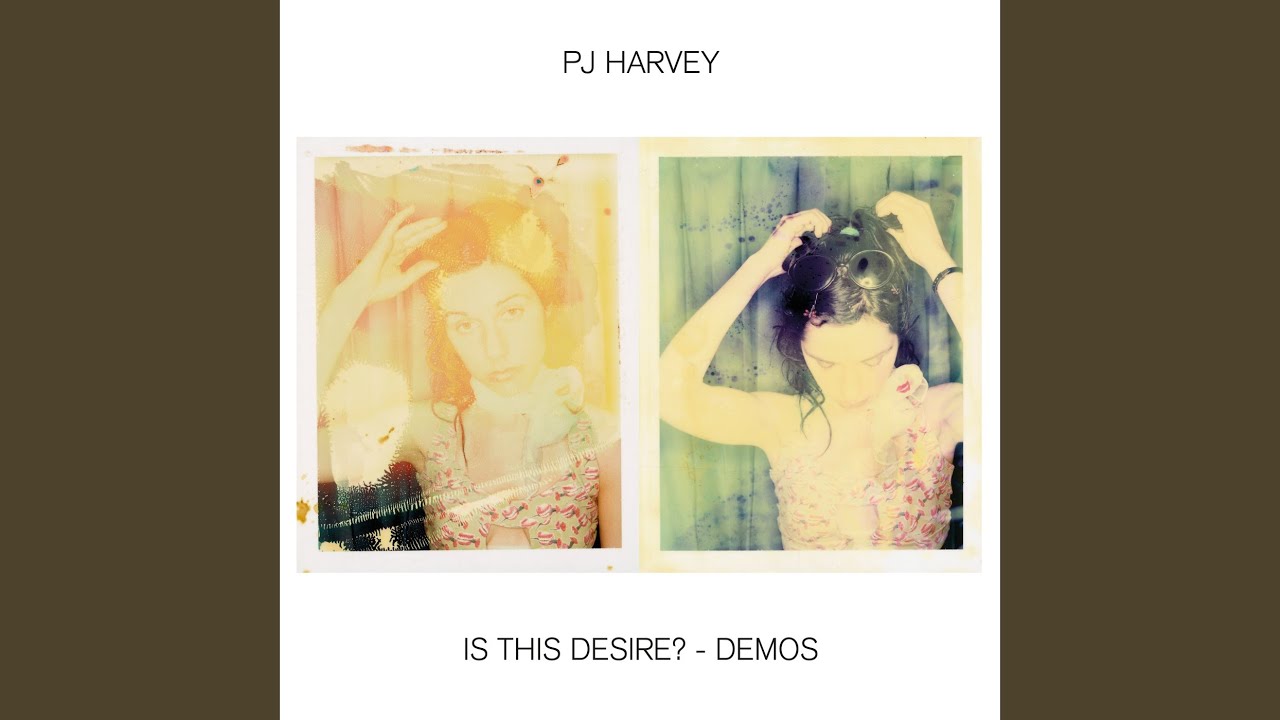 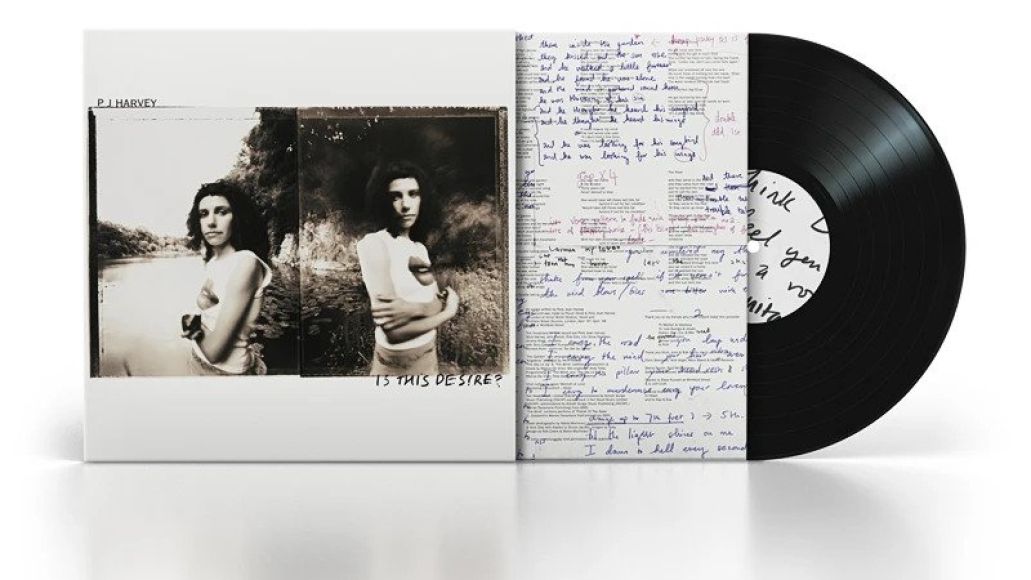