Alto Reed, the longtime saxophonist for Bob Seger and the Silver Bullet Band, has died from colon cancer. He was 72 years old.

Seger himself announced the sad news in a Facebook post. “Alto has been a part of our musical family, on and off stage, for nearly 50 years,” Seger wrote. “I first starting playing with Alto in 1971. He was amazing – he could play just about anything…he was funky, could scat and play tenor sax and alto sax at the same time.”

“Our hearts are deeply broken by this enormous loss, but also filled with gratitude as we reflect on his legacy and how incredibly lucky we’ve been to get to call such a special guy, dad. He led an extraordinary life, marked by passion, determination, and dreams come true – an action-packed adventure filled top to bottom with love, magic, dear friends, family, and unspeakable joys. The stuff of legends, really.”

Born Thomas Neal Cartmell, Alto Reed joined Seger’s Silver Bullet Band frequently throughout their early days, becoming an official member following their first headlining gigs at Detroit’s Cobo Hall. It’s his sax solo you hear at the beginning of the classic “Turn the Page” from the 1973 album Back in ’72 and the career-making 1976 live LP Live Bullet. Seger’s road manager, Tom Weschler, is credited with inspiring the iconic riff by telling Reed, “You know, Alto, picture a black and white movie, The Man with the Golden Arm, late at night, rain on the street in the alley, you’re standing beneath a streetlamp, there’s a light mist coming down. What does that sound like? You hear a plaintive wail in the distance. What does that sound like?”

Alice Cooper on Returning to His Detroit Roots

Reed was part of the Silver Bullet Band for 42 years, and it’s his sax and occasional flute heard on albums like 1976’s Night Moves, 1978’s Stranger in Town, and 1986’s Like a Rock. His skills are perhaps most recognizable on tracks like “Mainstreet”, “Old Time Rock and Roll”, and of course “Turn the Page”.

In addition to performing with everyone from Foghat to The Blues Borthers, to Grand Funk Railroad, Reed had led groups of his own. He formed The Reed & Dickinson Band with singer-songwriter Steve Dickinson, and founded The Blues Entourage blues band. He also wrote the score for two films written and directed by Jeff Daniels: 2001’s adaption of Daniel’s own play Escanaba in da Moonlight and 2002’s Super Sucker. 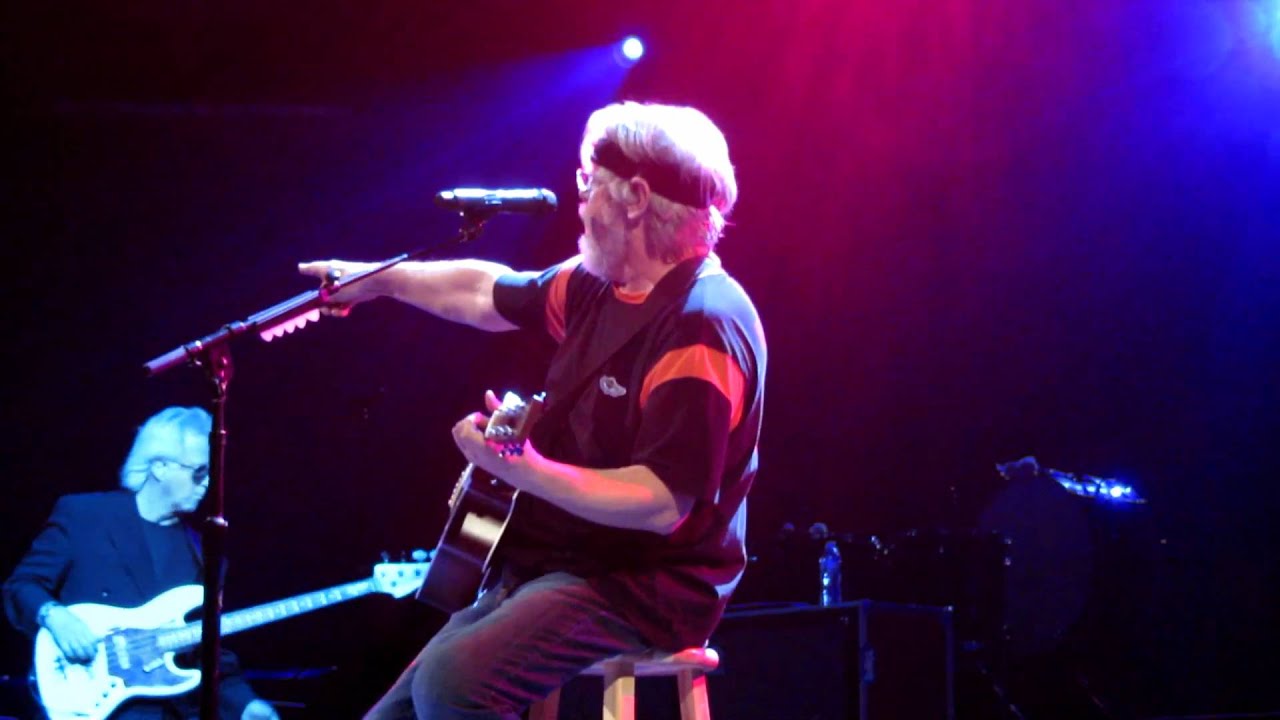 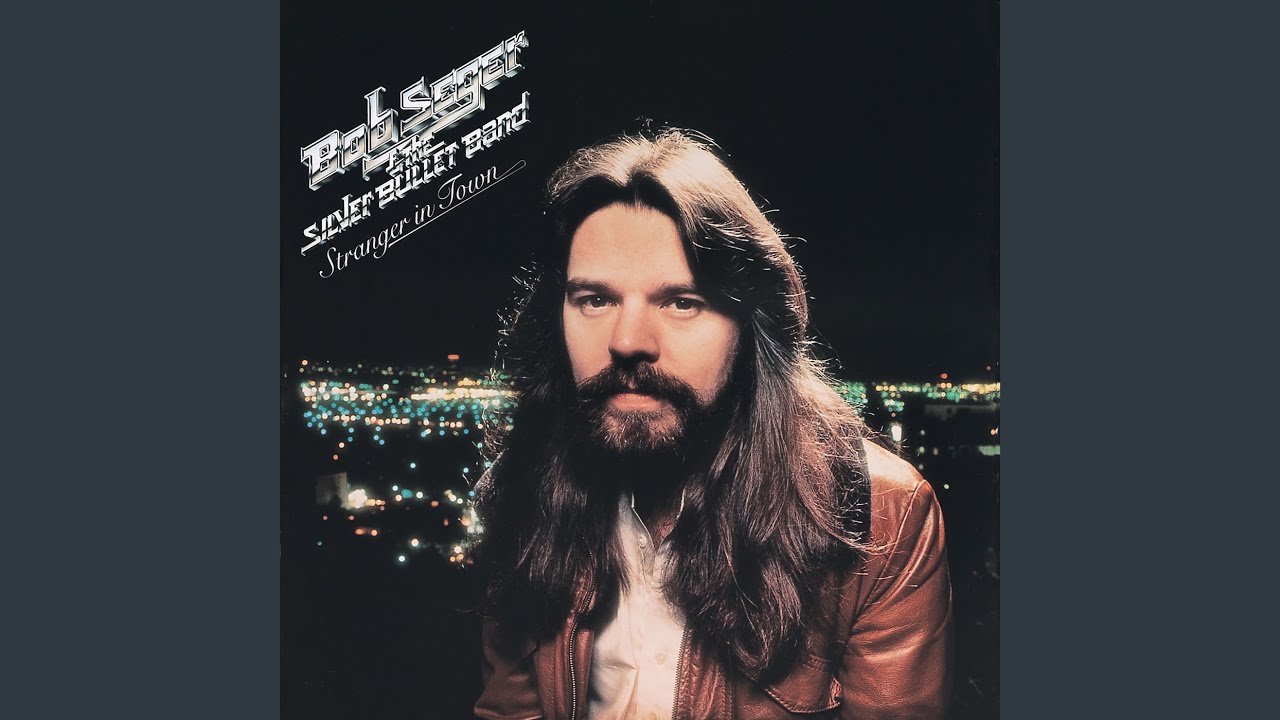