Rising indie pop artist Samia broke into the music scene this past August with her debut album, The Baby. Now, she’s announced The Baby Reimagined, a companion collection that sees other musicians cover and remix her original songs.

Due out January 15th via Grand Jury, the upcoming effort includes reworks helmed by The Districts, Palehound, and Bartees Strange. There is also an update of “Waverly” from Anjimile, a former Consequence of Sound Artist of the Month. As a teaser of The Baby Reimagined, Samia is sharing a new version of “Is There Something in the Movies” from folk songwriter Briston Maroney.

The Nashville-based Maroney here turns “Is There Something in the Movies?” into a whispery, emotional, acoustic anthem that gathers strength as it progresses. By the time he reaches the chorus, Maroney belts out Samia’s lyrics with enough cathartic force to warrant a Boygenius comparison — and to make us even more excited for his upcoming debut record.

“This song is the most representative of Samia’s ability to tell a very specific story in a relatable way,” said Maroney in a press release. “I really enjoyed the opportunity to retell this story in an attempt to show my appreciation as a listener for Samia’s willingness to share her experiences with us all.”

Check out his cover below, followed by the new album artwork and full tracklist. Pre-orders for The Baby Reimagined are underway. 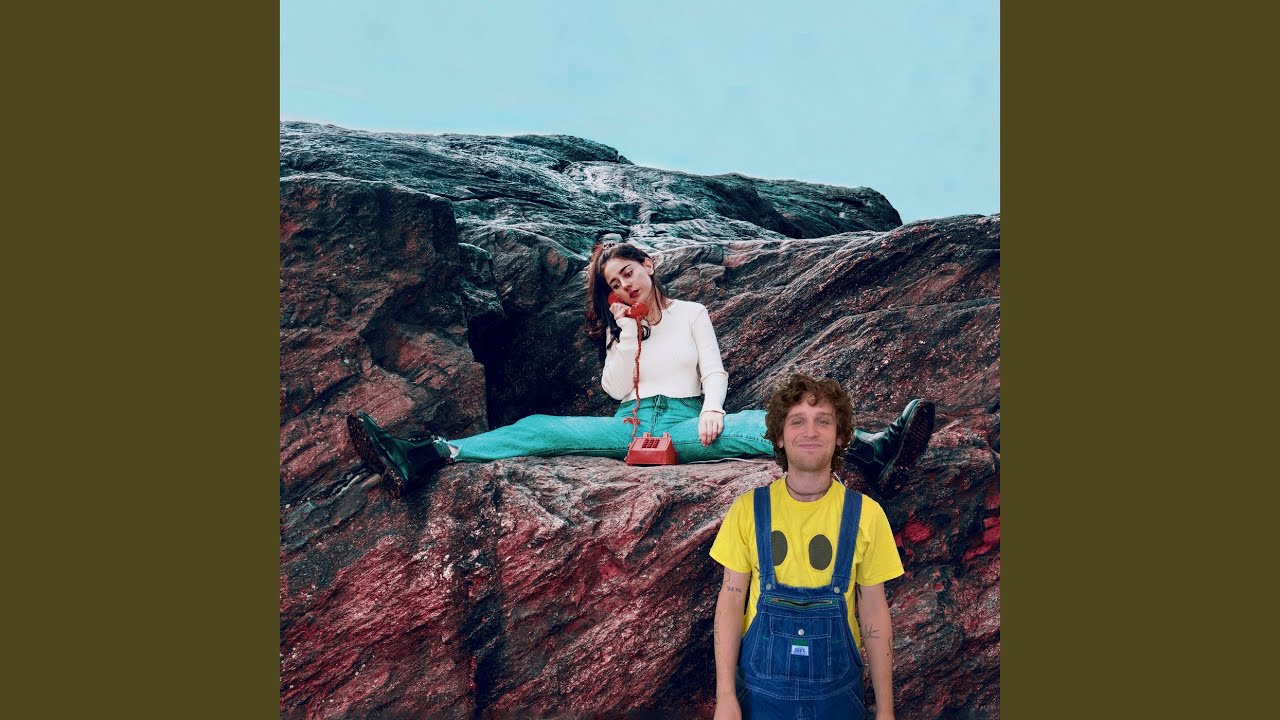 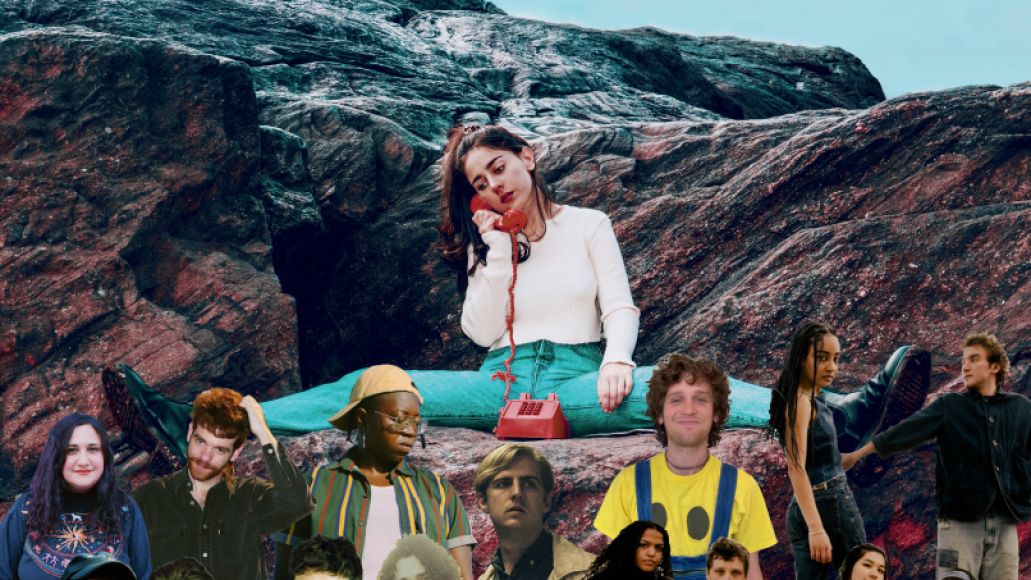 Briston Maroney Covers Samia's "Is There Something in the Movies?": Stream