UK rapper slowthai gives us a piece of his mind on the new song “Thoughts”.

While the artist born Tyron Frampton recently announced his sophomore album TYRON, “Thoughts” did not appear on the tracklist. This apparent loosie finds the volatile MC spitting a stream of consciousness flow. “There’s a fine line between love and hate,” is how he begins, and this tension infuses all that follows. Early on, he raps, “Couple times I’ve contemplated killin’ my folks,” then later he says, “Knock on wood that my family’s good.” He contemplates a life that’s perceived as, “Too black for the whites, too white for the blacks,” and his childhood traumas are balanced against a recently fat wallet (“Check my account, won’t believe I was poor once”). slowthai’s “Thoughts” is revealing and deeply personal, and you can check it out below.

TYRON drops February 5th, and pre-orders are ongoing. Previously, he shared the singles “nhs” and “feel away” featuring James Blake and Mount Kimbie. But not all releases are destined for an album, and earlier this year he released the loose cuts “ENEMY”, “MAGIC”, and “BB(BODYBAG)”. He also hopped on the Gorillaz song “Momentary Bliss” in January. In February, he made a controversial appearance at the NME Awards, for which he subsequently apologized. 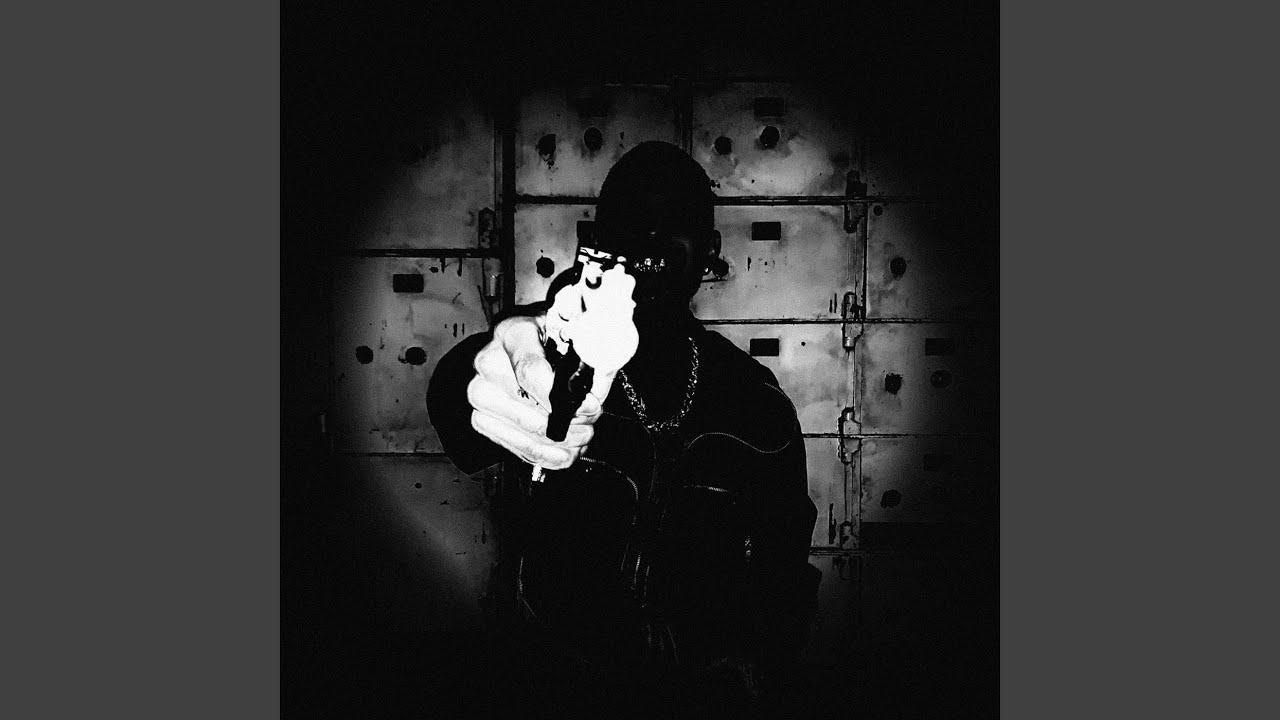