Earlier this year, Saturday Night Live aired an animated short imagining the Teenage Mutant Ninja Turtles in their middle ages. Now, just in time for Christmas, SNL has gifted us a sequel. Watch it below.

The second installment once again finds Leonardo, Michelangelo, Donatello, and Raphael faced with the stark reality of being middle-aged, out-of-shape turtles whose day jobs are now in cubicles working customer support. They wear New Balances, ride the Peloton, and one of them is diabetic — but doesn’t know it. Michelangelo suffers from impotency, Donatello is disappointed to learn his daughter is choosing not to come home for Christmas, and Raphael is still coming to to terms with Donald Trump’s election loss. 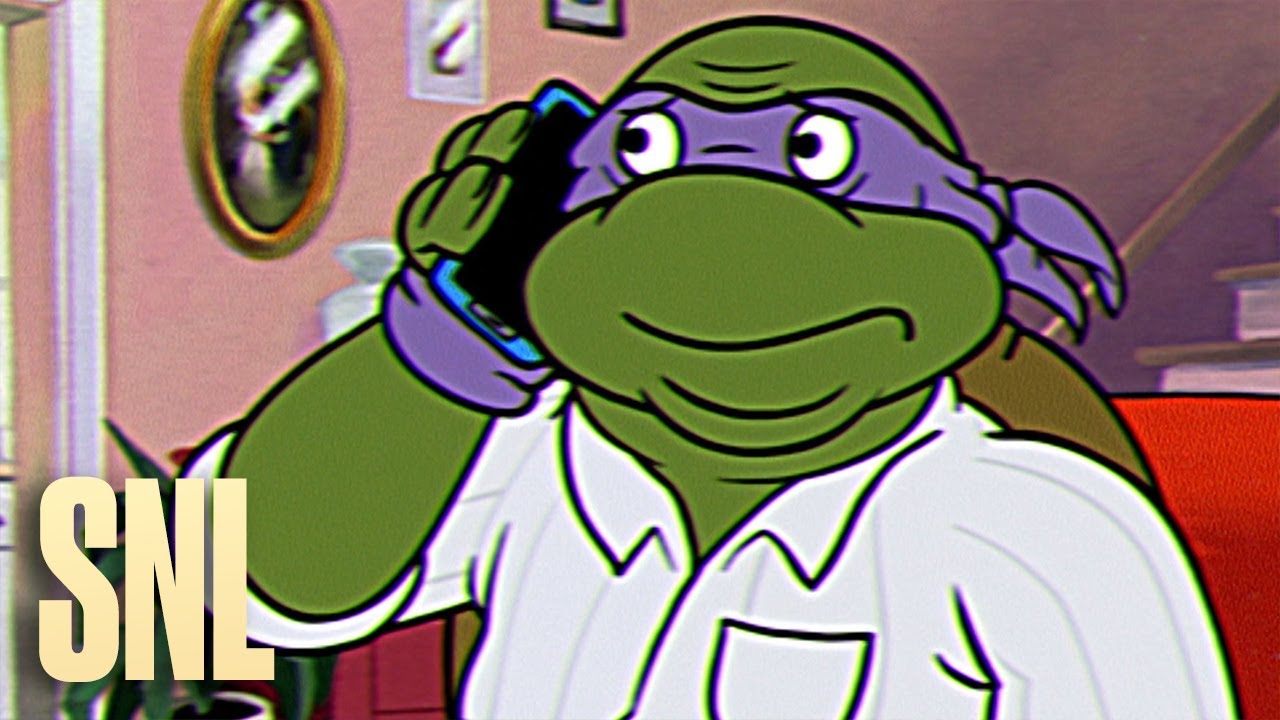