Despite a nationwide surge in COVID-19 cases over the past several weeks, Steel Panther performed three headlining concerts to packed crowds in Florida over the past few days. According to video footage and photographs, most of the audience members were not wearing masks or practicing social distancing.

As MetalSucks reports, the shows were packed with maskless people, and looked very much like pre-pandemic concerts. While the venues posted messages stating that they would require temperature checks, masks (when people were not eating or drinking), and social distancing, it appears that the latter two regulations were largely ignored. Pictures depict fans packed at the front of the stages and beyond, with very few masks in sight.

One Facebook video (watch below) captures footage of the Orlando gig, with Steel Panther making comments onstage about COVID tests as unmasked concertgoers stood shoulder to shoulder in the crowd.

“Herd Immunity Fest” Went Down in Wisconsin: Here’s How It Looked

At the St. Petersburg show, Steel Panther were joined onstage by pro wrestler and Fozzy frontman Chris Jericho, who sang the Judas Priest classic “You’ve Got Another Thing Comin'” with the band. Meanwhile, Joey Fatone of NSYNC joined Steel Panther onstage at the Orlando show. Video footage of both guest appearances can also be seen below, again looking like very normal rock concerts. 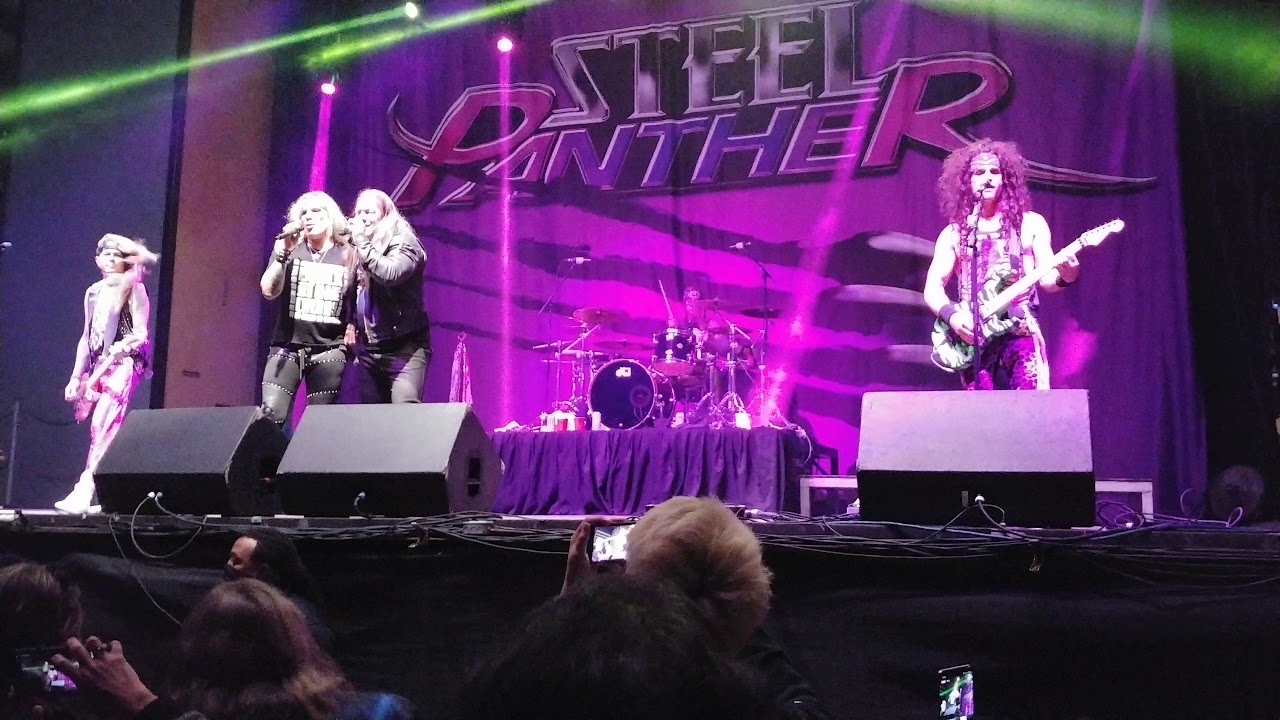 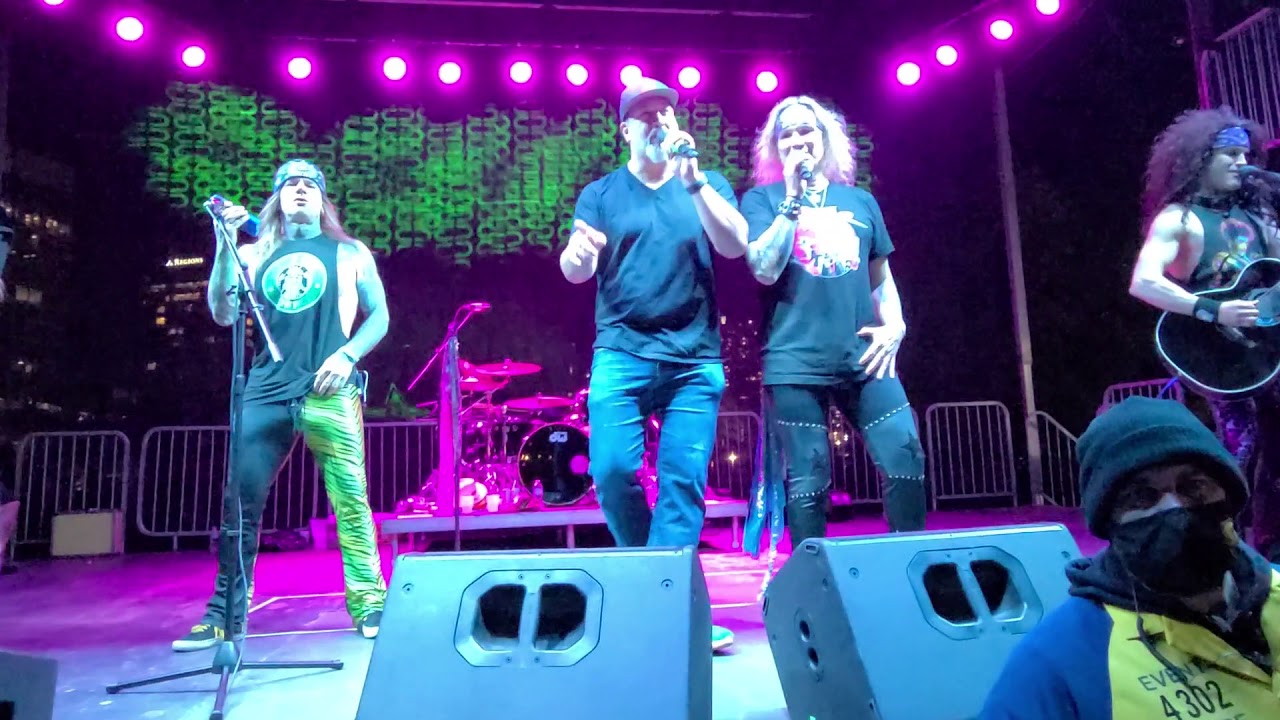 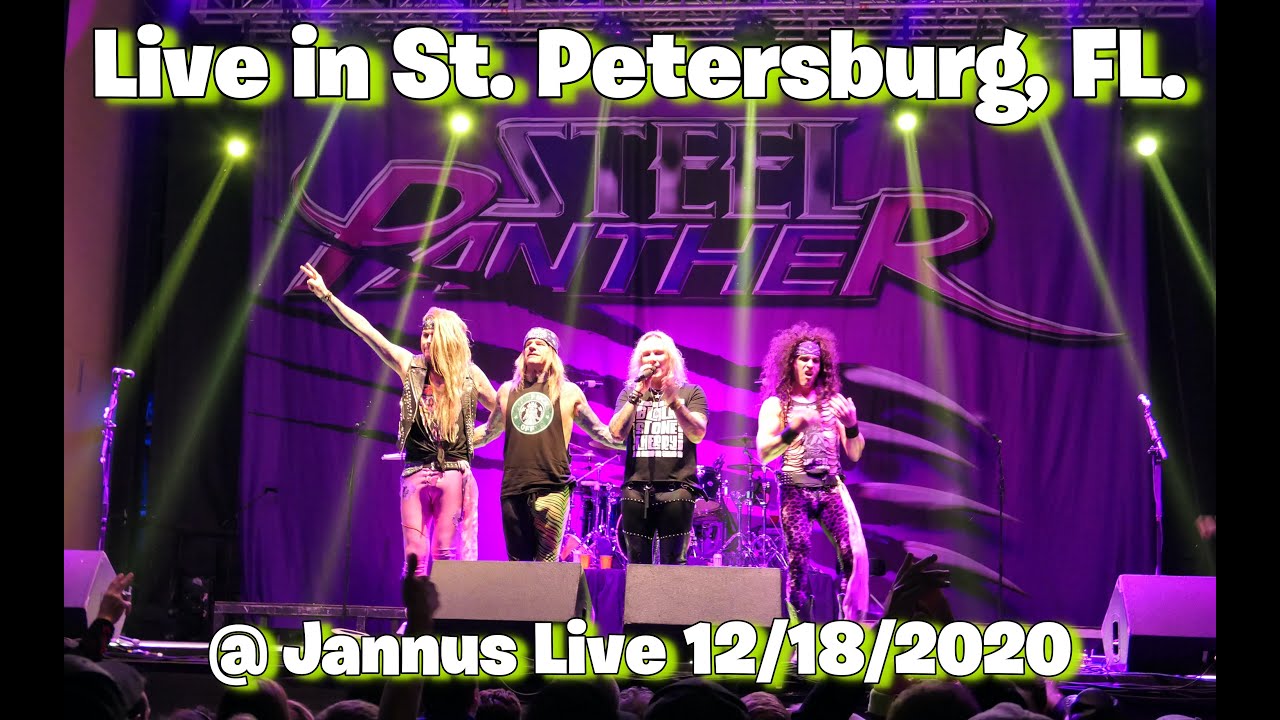