Hanukkah officially begins today, and with it brings the launch of The Hanukkah Sessions, a new song series from Foo Fighters frontman Dave Grohl and Grammy-winning producer Greg Kurstin. The project sees the pair covering one Jewish musician every night of the eight-day holiday.

For the first installment, Grohl and Kurstin take on Beastie Boys’ “Sabotage”. While the two don’t celebrate Hanukkah the same way — Kurstin is Jewish, Grohl is not — you wouldn’t know it from the intensity of their performance. The duo’s chemistry is also readily apparent, no doubt a result of the time they spent together recording Foos’ 2017 album, Concrete and Gold.

Grohl, of course, has even more music on the way in the form of Medicine at Midnight, the Foo Fighters’ 10th studio album due out on February 5th. The alt-rockers have been steadily promoting the LP the last few weeks with appearances on both Saturday Night Live and Stephen Colbert. The band also recently celebrated its 25th anniversary with a documentary called Times Like Those. 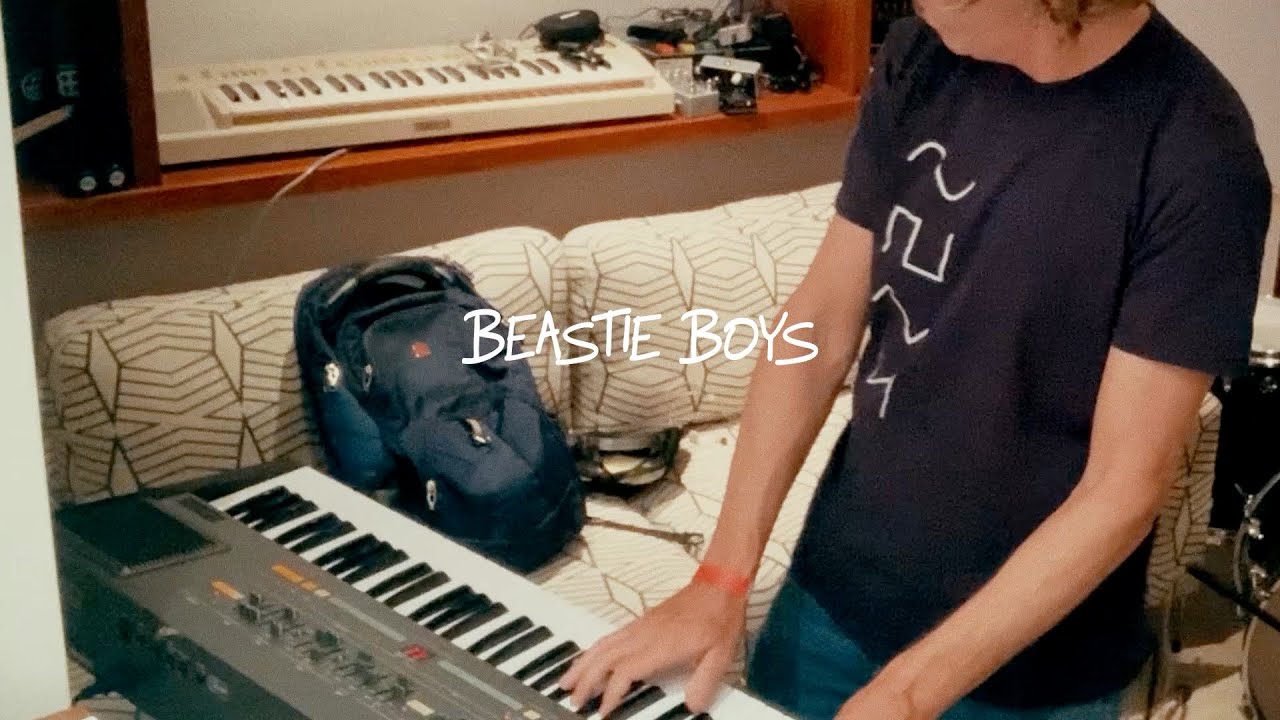