Earlier this week, Alanis Morissette festively covered the timeless John Lennon single “Happy Xmas (War is Over)” on Jimmy Kimmel Live. Now, Dean & Britta, the musical duo comprised of Galaxie 500’s Dean Wareham and Britta Phillips, have put their own spin on the holiday classic in collaboration with English producer Sonic Boom. Additionally, Sonic Boom has released his own song dedicated to the season.

Jingling bells rattle throughout the warm and faithful rendition of “Happy Xmas”. But there’s also an echoing effect draped over the entire cover, giving it an almost trippy wall-of-sound sensation. According to a statement, Sonic Boom, a.k.a. Pete Kemper of Spacemen 3, came up with the idea for this version and mixed it himself at New Atlantis Studios in Portugal.

As for Sonic Boom’s holiday contribution, it’s called “I Wish It Was Like Christmas Every Day (A Little Bit Deeper)”. Dean & Britta lend additional backing vocals to the track. Stream both below.

Sonic Boom Breaks Down His First Album in 30 Years, All Things Being Equal, Track by Track: Stream

Proceeds from the Lennon cover will benefit The Sled, an organization that supports underprivileged public school students in New York City. Purchases of “I Wish It Was Like Christmas” will benefit environmental non-profit Earth Island Institute.

In recent related news, Sonic Boom returned in June with his first album in 30 years, All Things Being Equal. The producer broke down each and every track in an exclusive feature with Consequence of Sound. 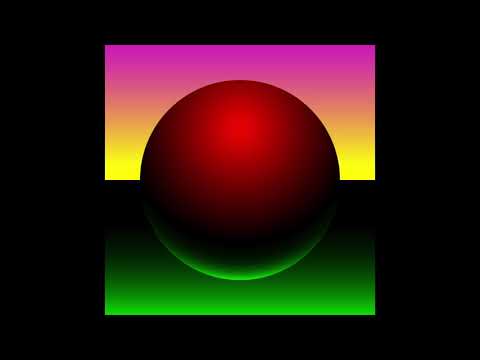 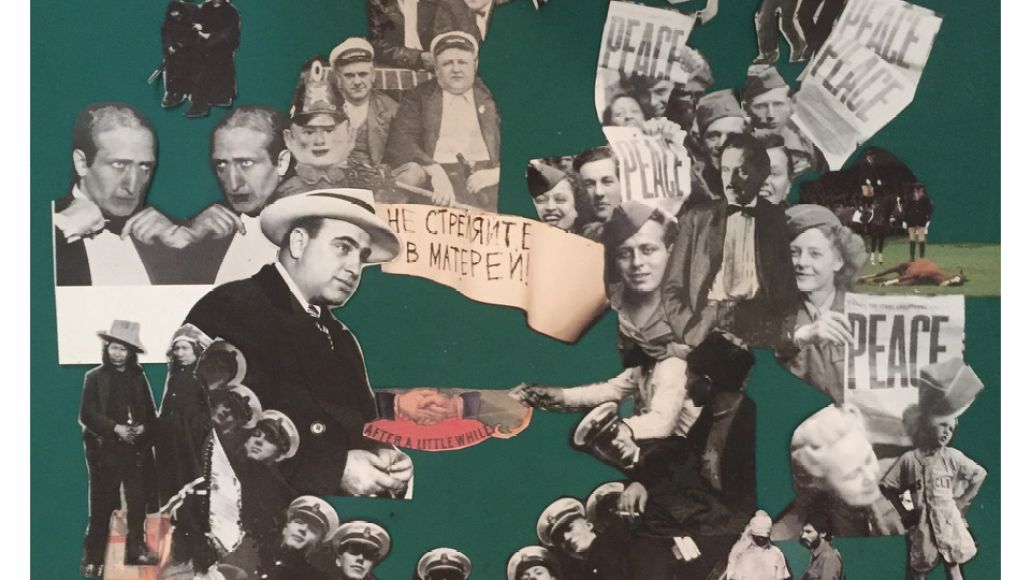