James Blake has unveiled his new Covers EP. Listen in below via Apple Music or Spotify.

The six-track effort sees the London crooner and producer reworking a number of music legends, new and old. Blake takes on Billie Eilish (“when the party’s over”), Joy Division (“Atmosphere”), and Stevie Wonder (“Never Dreamed You’d Leave in Summer”). The EP also includes his gorgeous renditions of “Godspeed” by Frank Ocean and “The First Time Ever I Saw Your Face” by Roberta Flack.

Additionally, Covers includes a song called “When We’re Older”. The track is actually an update on Beyoncé’s own “Otherside”, taken from her album The Lion King: The Gift. The two artists go way back; Blake had a hand in Queen Bey’s acclaimed Lemonade, contributing to both “Pray You Catch Me” and “Forward”.

Today’s new EP is one of many quarantine projects from Blake. In addition to regularly performing on Instagram — it’s where most of these covers first took shape — the UK native dropped a dance-focused EP dubbed Before a few months back. He’s also shared a couple of standalone singles, such as “Are You Even Real?”, and reunited with past collaborator Travis Scott.

Blake’s decision to tackle “when the party’s over” will likely leave Eilish pretty flattered. By sheer coincidence, it was just earlier this week that the young pop megastar named “Are You Even Real?” one of her favorite songs of 2020. 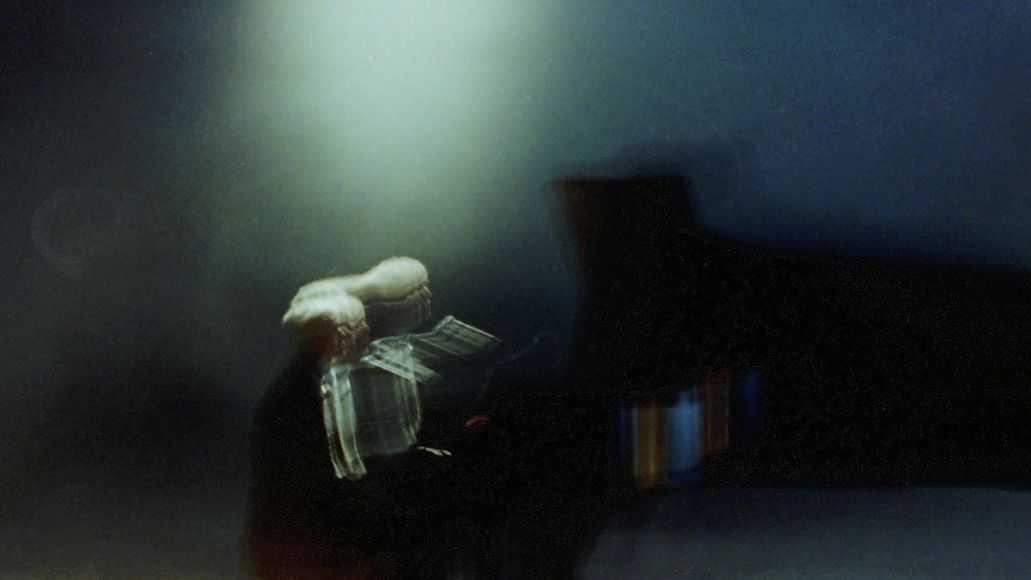