A new posthumous Juice WRLD song has been released by friend, frequent collaborator, and producer Benny Blanco (The Weeknd, Rihanna). Titled “Real Shit”, it arrives on December 2nd, what would have been the late rapper’s 22nd birthday. The track also comes just few days ahead of the one-year anniversary of his death.

Fitting given the occasion, the track sees Juice celebrating his life and counting his blessings. “You see I’m living great/ Big crib, need a new estate,” Chicago MC declares over Blanco’s beat. “Money going into real estate/ Life’s good’s, life’s great.” Although the artist born Jared Anthony Higgins was taken too soon, hearing him speak so happily here should provide fans with a bit of comfort. Check out the lyric video below.

Juice and Blanco have teamed up on a number of songs over the years, including “Graduation” and “Roses” featuring Brendon Urie of Panic! at the Disco. “Real Shit” is just one of many posthumous Juice recordings released in the last few months. The Weeknd recently shared their collaborative “Smile”, while the full posthumous Juice album Legends Never Die dropped in July. The latter failed to receive any Grammy recognition, much to the dismay of hip-hop listeners. 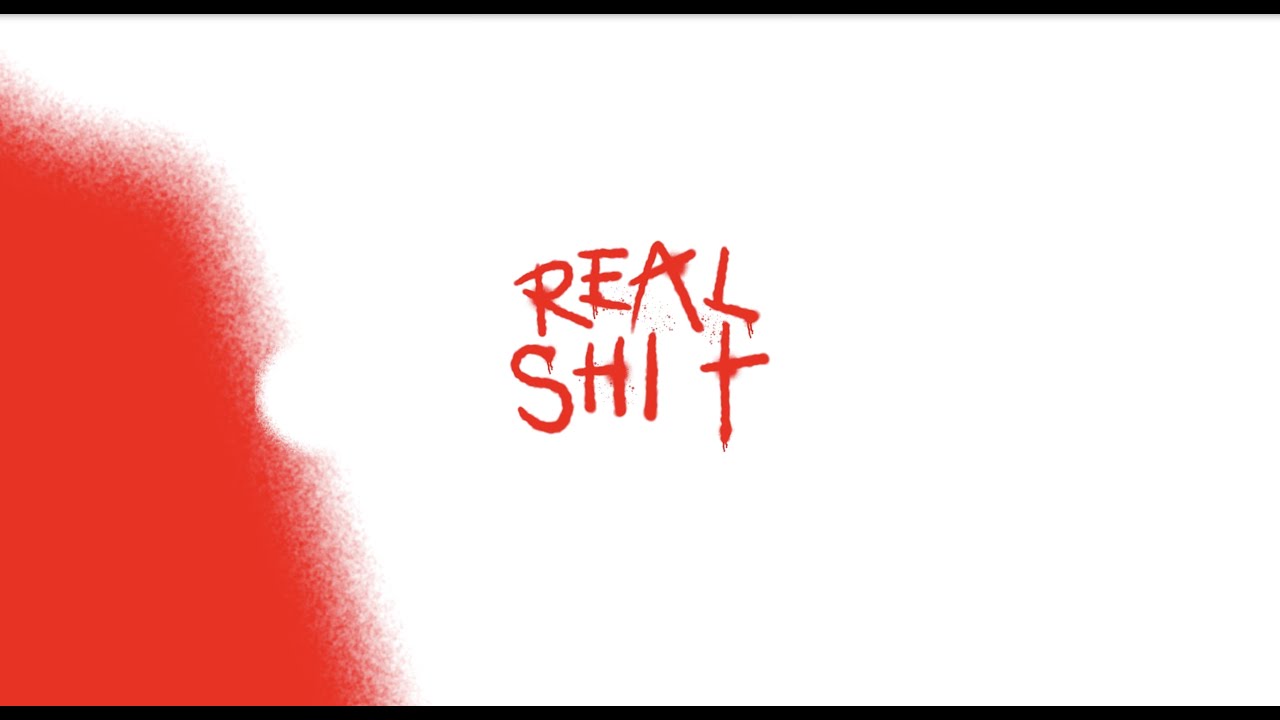 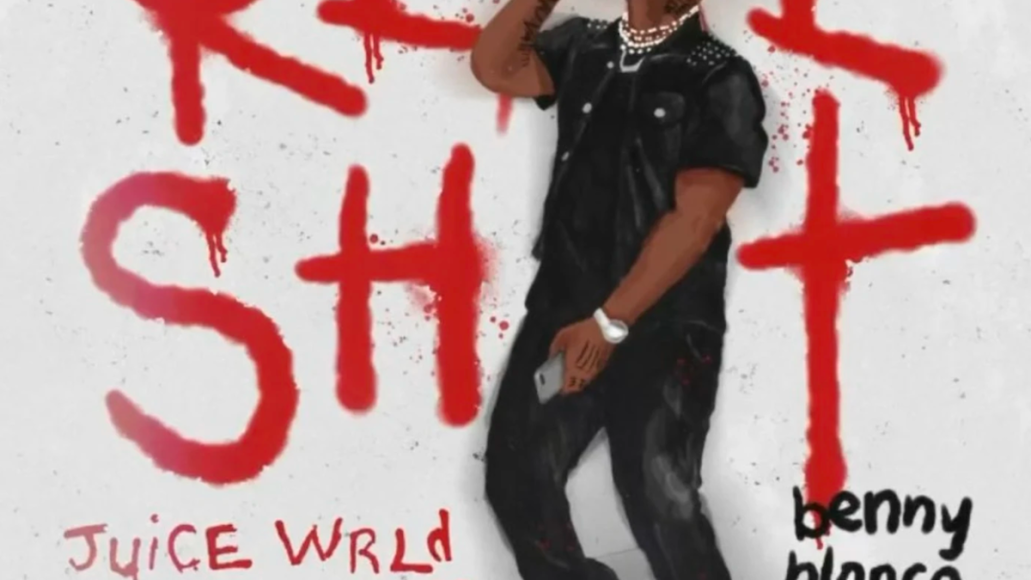