Sylvan Esso has dropped a surprise new EP titled With Love. Take a listen below via Spotify, and also watch a live performance video of “Numb”.

It doesn’t get any fresher than this: The six-track EP was recorded on Tuesday night — mere hours ago as of publication — as part of the final installment of their virtual concert series “From the Satellite”.

Sylvan Esso Revisit the WITH Tour and Tease Next Album

The EP caps off an epic year for Sylvan Esso. In addition to releasing a new studio album, the ever-unstoppable duo made several national television appearances, released a podcast, and, as you just read, headlined a series of virtual concerts. 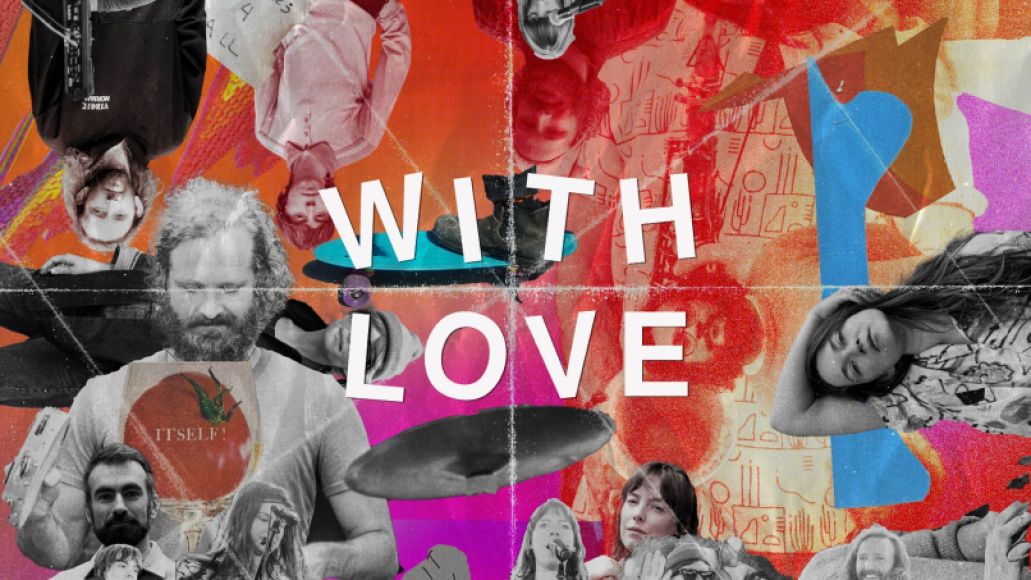