The Hold Steady have announced their eighth studio album, Open Door Policy. The follow-up to last year’s Thrashing Thru the Passion is due out on February 19th via the group’s own Positive Jams label and Thirty Tigers.

The new full-length was almost entirely written and recorded prior to the pandemic. However, “the songs and stories explore power, wealth, mental health, technology, capitalism, consumerism, and survival – issues which have compounded in 2020,” according to frontman Craig Finn.

Recording took place at The Clubhouse in Rhinebeck, New York with assistance from producer Josh Kaufman and engineer D. James Goodwin. The album is The Hold Steady’s second to feature their current six-piece lineup, which has been described by Finn as the band’s “best” iteration.

As a preview of Open Door Policy, the veteran indie rockers are sharing “Family Farm” today, a single that begins with a sharp guitar riff coupled with jaunty piano. Listen in down below.

In a lengthy statement, Finn calls the track a classic Hold Steady song in the making,

“Songs are created a bunch of different ways in The Hold Steady, but to me, our most classic songs are driving rock songs with piano breaks,” says singer Craig Finn. “‘Family Farm’ fits the bill. The genesis of the song was the guitar riff that starts it. Tad Kubler played a home demo for me and our producer Josh Kaufman, and we thought it was worth pursuing. At this point it had the working title ‘August’. We brought it to the band and Franz had the idea for the bridge. This seemed like a ‘scene change’ of sorts, and gave the song more depth and intrigue. We recorded it in December 2019 at the Clubhouse in upstate NY, just after our annual run of shows at the Brooklyn Bowl. Our friends Stuart Bogie and Jordan McLean added horns a bit later. I was personally happy to get a mention of Van Halen’s ‘Eruption’ in the lyrics, and I appreciate it even more after Eddie Van Halen’s unfortunate recent passing. Overall, it feels like a song that will be fun to play live – uptempo, dynamic, and a chorus with shout-along potential.”

Pre-orders for Open Door Policy have begun. The Hold Steady will celebrate the album news with their annual “Massive Nights” residency at the Brooklyn Bowl in New York City. Scheduled for December 3rd through 5th, these concerts will be livestreamed online. Head here for ticket information.

Late last month, The Hold Steady released a 10th anniversary reissue of Heaven is Whenever. It featured a generous helping of bonus material, including previously unreleased songs like “Separate Vacations”. 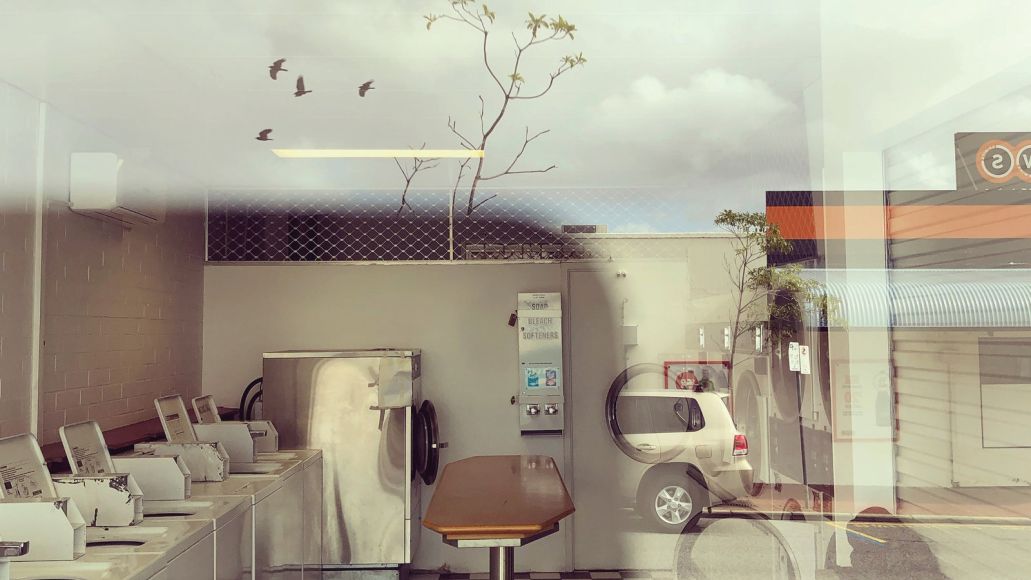