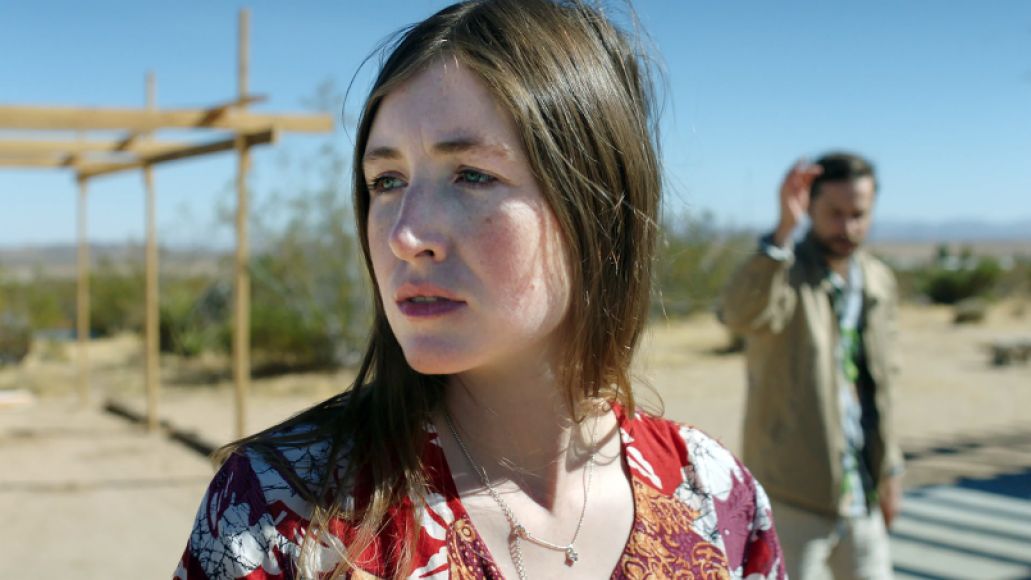 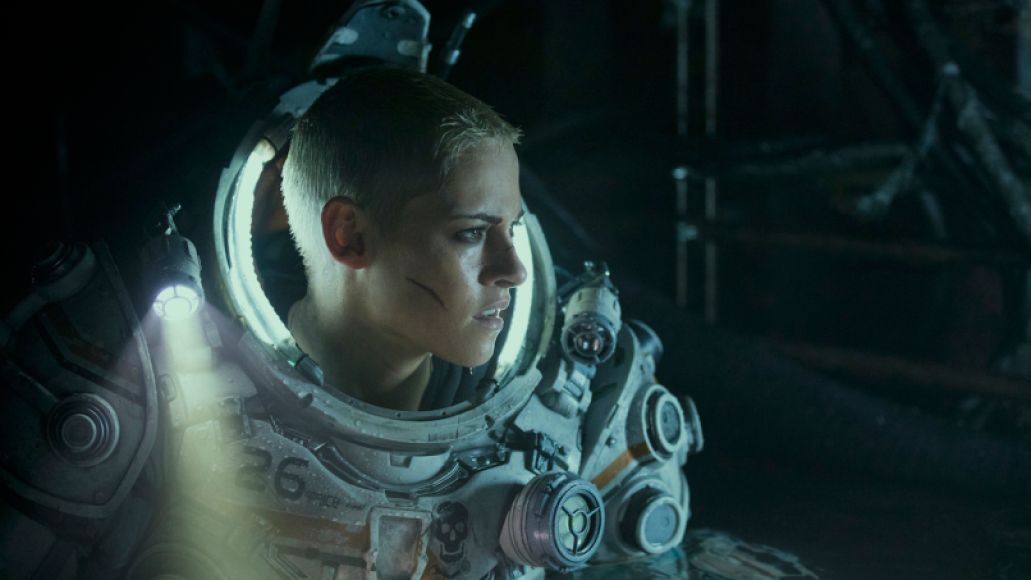 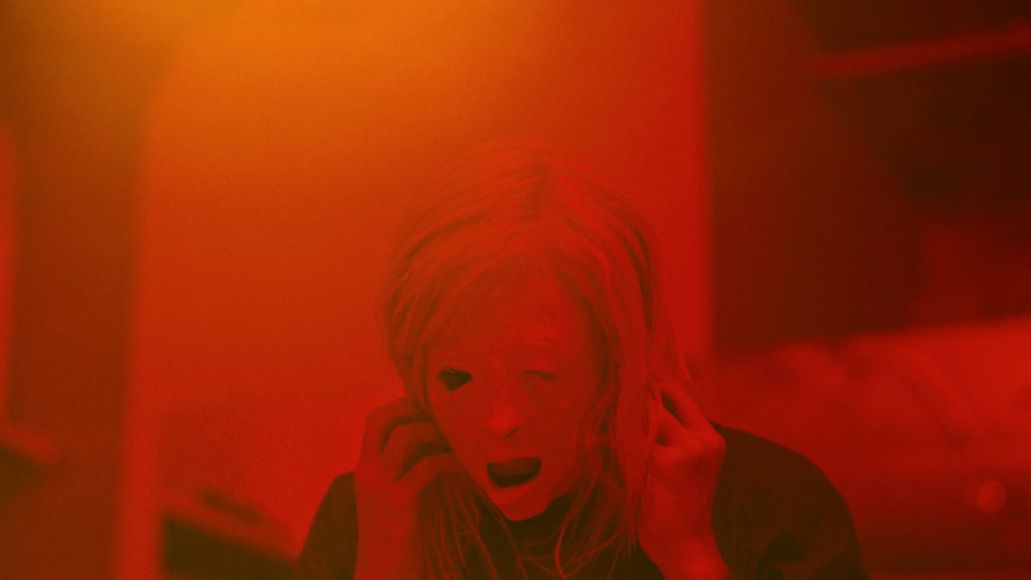 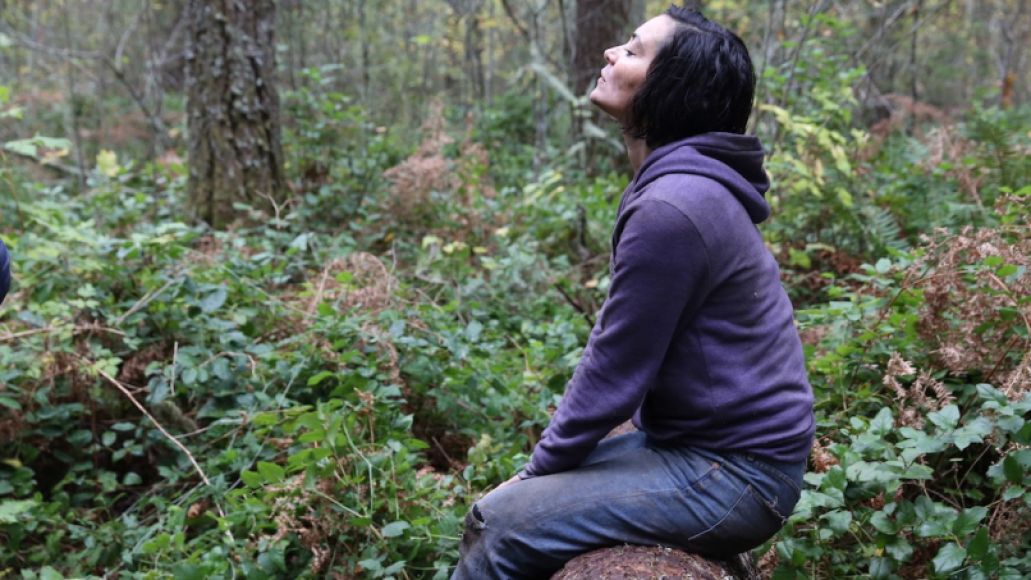 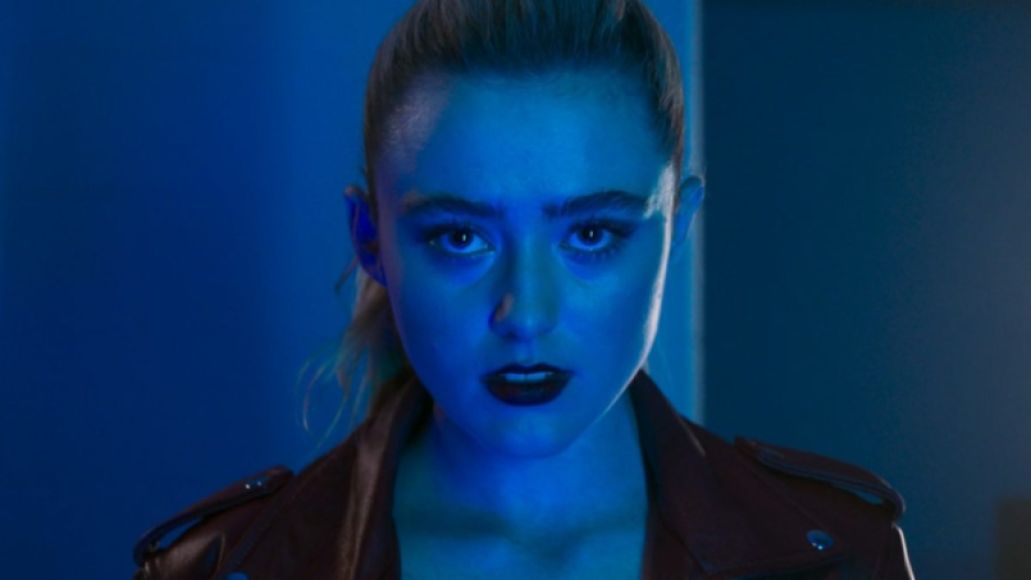 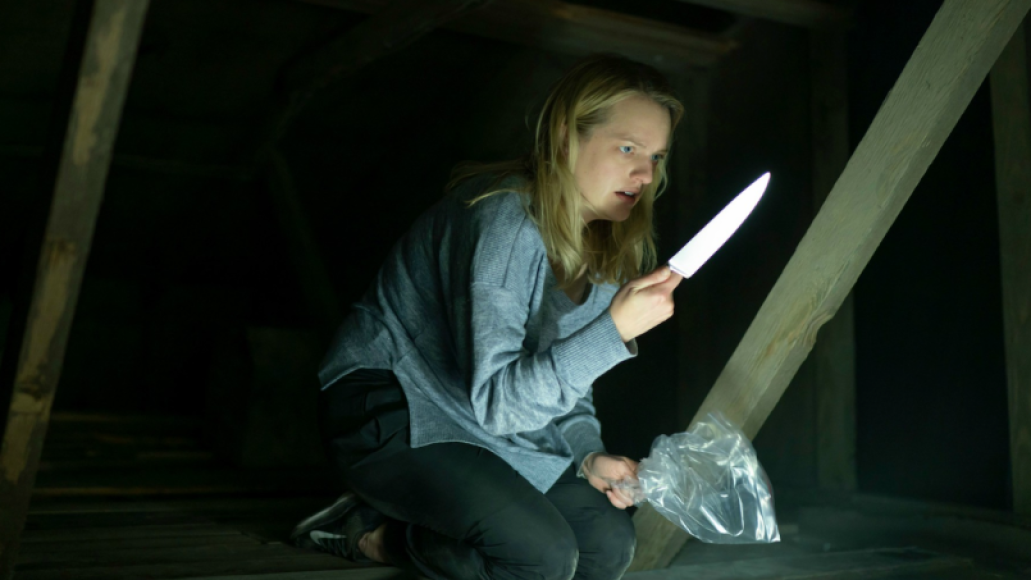 You Gotta See This! Leigh Whannell has been in the horror scene for over a decade and has helped craft numerous franchises that have become beloved series and iconic in their own right. Although he initially cut his teeth as a screenwriter (with a few fun roles tucked in), Whannell has since proven himself to be one of the genre’s most capable directors. The Invisible Man is his third effort and solidifies that the man knows the craft.

A tension fueled thrill ride, The Invisible Man is also extremely prescient in a world that has finally started to address issues of gaslighting and abuse head on. While Oliver Jackson-Cohen delivers a menacing performance as our titular character, it’s Elisabeth Moss who makes this movie a must-see watch. Moss runs the gamut of emotions, from broken and fragile to resolved and determined, in perhaps one of the strongest leading performances in modern horror history. –Ryan Larson