For decades, Christopher Walken has been considered one of Hollywood’s most eccentric people. And it gives me the utmost pleasure to report that at age 77, he continues to be just as unconventional as ever: the Oscar-winning actor has just revealed that he’s never owned a phone or computer.

The Catch Me If You Can star divulged the surprising tidbit during a virtual interview on the Late Show with Stephen Colbert on Monday, as The Hollywood Reporter points out. “Someone came over and set this up because I don’t have a cell phone or a computer,” Walken admitted on-air.

When asked why he doesn’t own such products, the Oscar winner said that the advances of technology “just passed me by,” and that eventually it became too late to hop on the bandwagon. Explained Walken, “I never got involved in it because it would be strange to have a 10-year-old be better at it than I am.”

You might be wondering just how the 77-year-old has managed to stay in touch with friends, family, and colleagues all these years — and especially during this pandemic. Well, if you’re a film icon like Christopher Walken, you probably have people that can do it for you.

“A cell phone, it is a little like a watch: if you need it, someone else has got it,” the actor said, while noting that he’s never once physically sent a text or email. Now I have to wonder: Does he at least play the cowbell himself?

Watch Walken’s Late Show interview below. And for kicks, revisit his now-legendary “More Cowbell” sketch on Saturday Night Live from 2000. 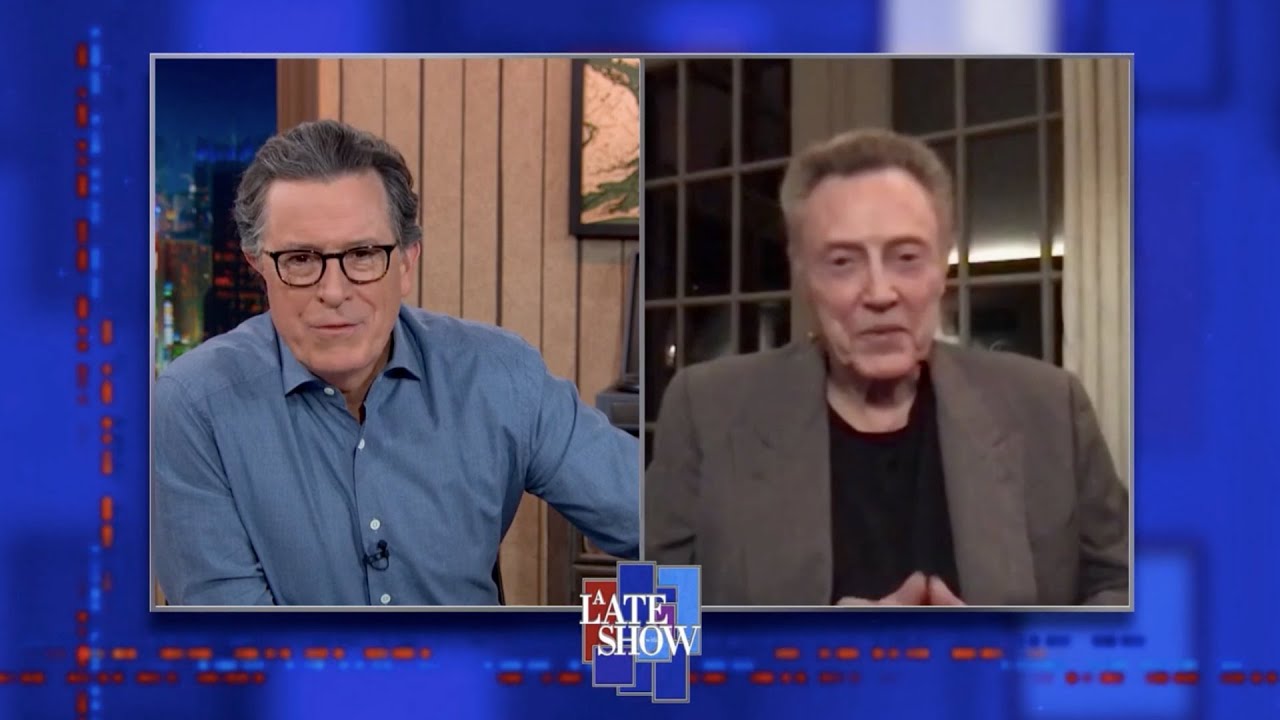 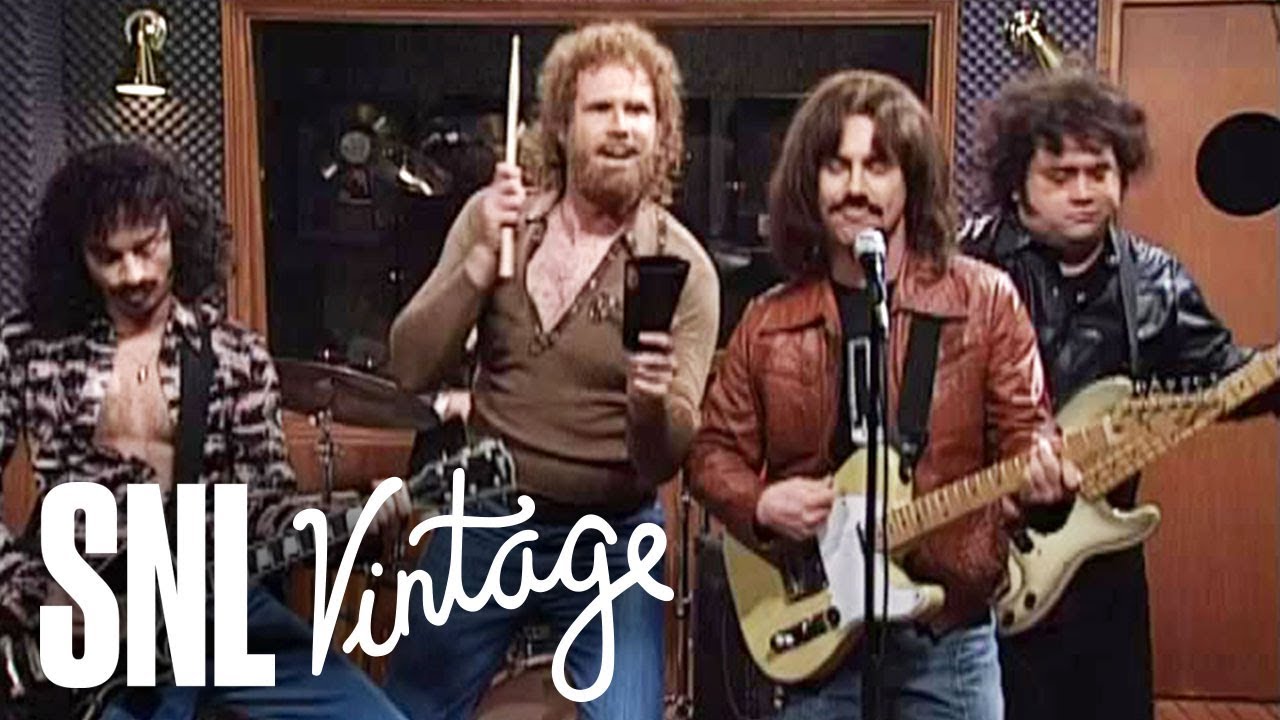