Screenwriting often adheres to a three-act structure: establishing a scenario, creating action in the lengthy second act, and then pushing the lead characters to change in some way in the final run. Life rarely fits into this kind of structure, but it’s almost fitting that one cultural aspect of this misbegotten year is doing exactly that. When the COVID-19 pandemic began its deadly attack on the world, one area that saw a deleterious impact was the film industry. What turned into simple release-date delays eventually shifted into a gradual attempt to balance both theatrical and streaming needs for audiences both domestically and internationally. And now, the third act has arrived courtesy of WarnerMedia and HBO Max.

The film industry’s rollercoaster year seemed to conclude in late November, when WarnerMedia announced that Wonder Woman 1984 would arrive in movie theaters and the HBO Max streaming platform on the same date, Christmas Day. There had been so much upheaval this year that this announcement seemed major enough to close things out. But no, WarnerMedia had one more surprise: they’ll be pulling the same trick — theatrical and streaming release on the same day — for every film they release in 2021. Everything from In the Heights to Dune to The Matrix 4 … you can see it at the local multiplex if you like, or you can just do so from the comfort of your own home.

In the aftermath of this earth-shaking news, an obvious question has arisen: What are the other studios going to do? WarnerMedia isn’t the only conglomerate with its own streaming platform. The Walt Disney Company has Disney+, and Universal has Peacock. What’s more, studios like Paramount have already made decent partnerships with streamers (e.g. selling Coming 2 America to Amazon Prime, for release in March of 2021). This Thursday, Disney has a massive event for investors that they’ve promised will shed light on the impending arrival of such Marvel shows as The Falcon and the Winter Soldier, but there’s a larger sense of curiosity now that WarnerMedia has laid down the gauntlet. Like them, Disney+ has a major offering on Christmas Day: Pixar’s new film Soul. Unlike Wonder Woman 1984, Soul won’t be in theaters at all. And unlike their early-fall experiment with Mulan, you won’t have to pay extra to see Soul. It’ll just be there like it was a Christmas present all its own. 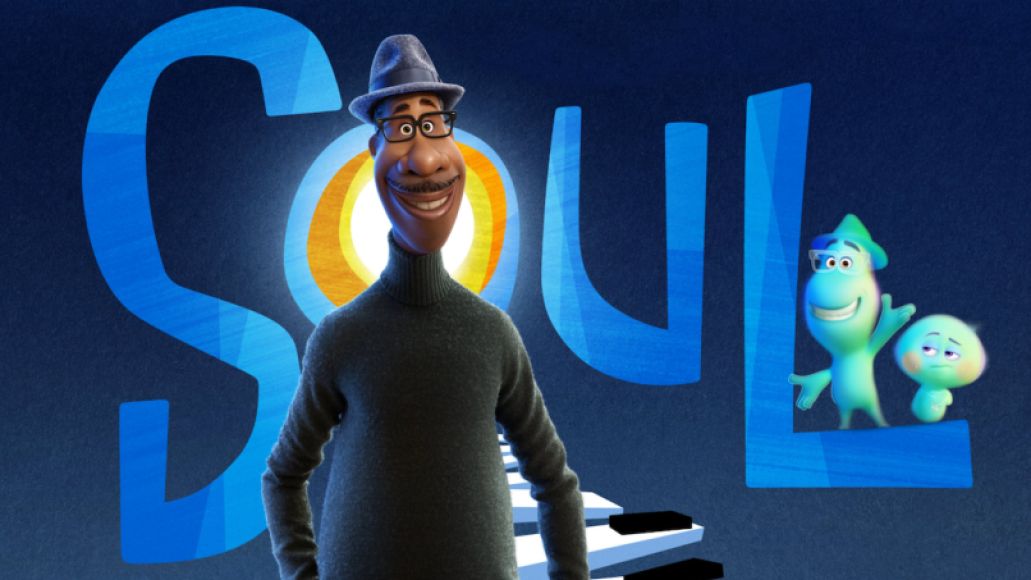 So is Disney about to announce that it will be releasing its 2021 slate fully onto streaming platforms? It’s always possible that they’re going to be less all-in than WarnerMedia. A few weeks ago, rumors abounded that live-action remakes/re-imaginings like Cruella and Peter and Wendy would head straight to streaming, but that larger titles like Black Widow would stick to theaters. The WarnerMedia decision wasn’t just a shockwave — in fact, it led to some very nasty responses from people such as the CEO of AMC Theatres, Adam Aron: “Clearly, WarnerMedia intends to sacrifice a considerable portion of the profitability of its movie studio division…as for AMC, we will do all in our power to ensure that Warner does not do so at our expense.”

The balance that the studios outside of WarnerMedia have to strike is simple: Do you make a potentially panicked decision about the next 12 months, or do you wait in the hopes that the happily now-frequent stories about vaccines being very close to ready for use outside of trials leads to some semblance of normality in the years to come? Even with vaccines being rolled out, it’s hard to feel truly comfortable that all, or almost all, of the people in this country and around the world will be vaccinated by the end of 2021. And it’s harder still to know for sure if the appetite for people to go to theaters will increase or decrease once that’s happened. 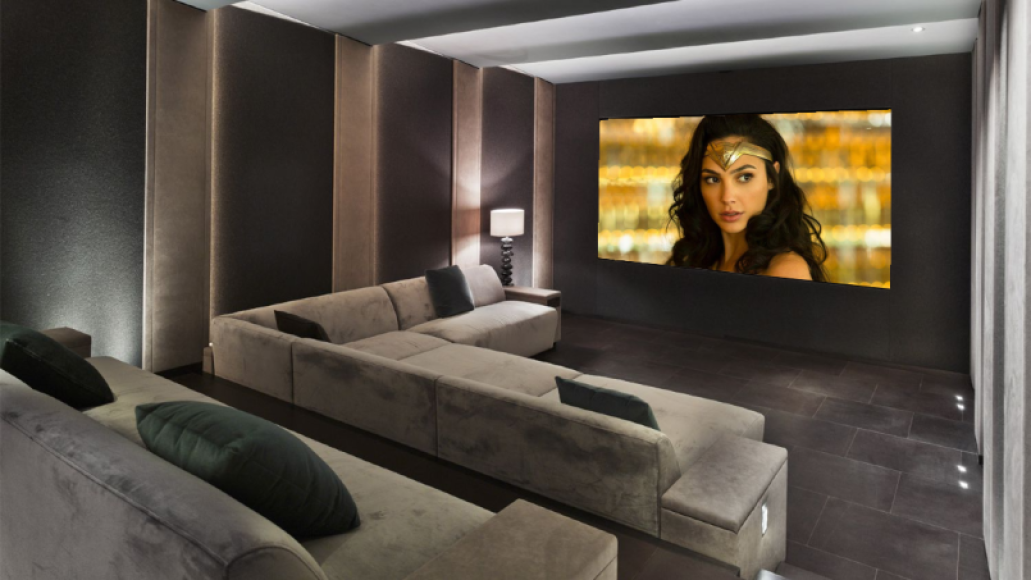 I feel particularly uneasy making any predictions for the long-term, since I fear that one of mine has already come true. In mid-July, I wrote an editorial here with the headline “Why Summer Blockbusters Won’t Ever Go Straight to VOD”. (Literally less than two weeks later, Disney announced that Mulan would be … going straight to VOD.) In mid-November, I wrote an editorial bemoaning the experience of watching summer blockbusters on my HDTV, and hoped beyond hope that the rumors of Wonder Woman 1984 going to HBO Max would be proven false. (Literally the next day, the rumors were proven true.) Though these hopes were clearly wrong, one thing I did say in the first of these editorials remains disturbingly likely: that the arrival of big-budget films at home “…would be a sign that movie theaters are dead and buried.”

Is it smarter for studios to shift entirely to controlling their own product with no antitrust oversight? That may be another possible endgame, as proposed by this essay and others. With the Paramount Consent Decrees struck down, studios can now buy their own theater chains and ensure that, when you visit, you get a fully studio-focused experience. In that scenario — which likely wouldn’t come to fruition for a couple years, just in terms of such massive purchases being approved and turned into reality — it’s less of a damaging loss for conglomerates like WarnerMedia to anger AMC. Why worry when you might be able to own the chain one day? And why stress about the potential for losing out on VOD or Blu-ray purchases when you can create film-specific purchases inside your streaming service? (Whatever else is true of Disney+’s experiment with Mulan being a Premium purchase, you don’t go to the trouble of creating a purchase function in your streaming service for just one title. It’ll happen again.) 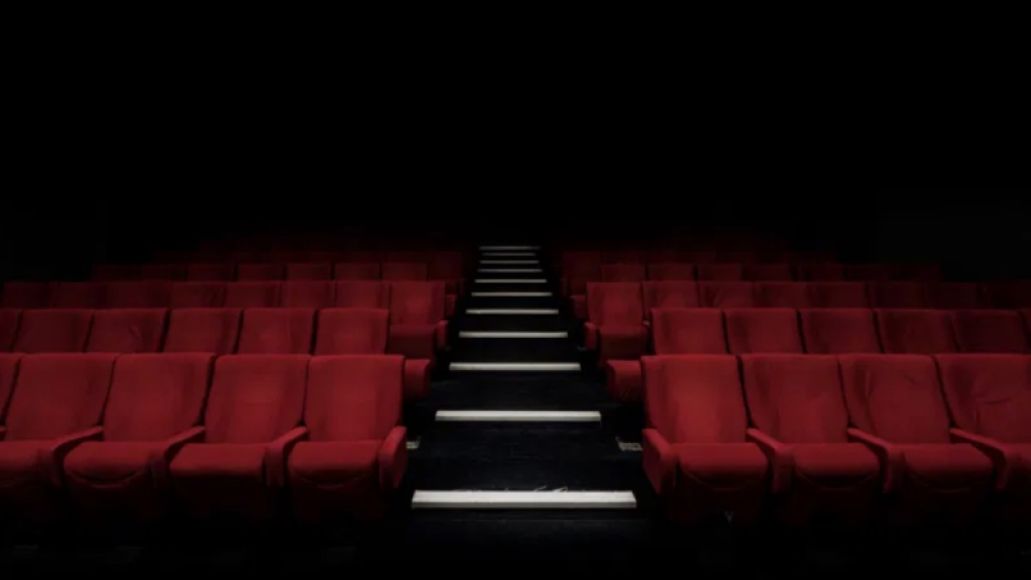 This is the part where I do the dangerous thing and make a prediction. (If you’ve read the other editorials I linked to, take comfort in the very strong possibility that I’ll be way off, I guess?) As aforementioned, Disney’s got an investor event on Thursday, December 10th. They’ve been hyping this event for a few months. The rumors from Deadline, coupled with WarnerMedia’s announcement, as well as the official announcement back in October that Disney+ was the priority of the company moving forward, seem like they’re pointing to an obvious reveal: that Disney’s 2021 slate will also be headed to Disney+. And yes, I think that’s going to include Black Widow, which may be the next Premium title.

Some of the WarnerMedia announcement was intended to be tempered by the studio emphasizing that this decision is only intended to impact its 2021 slate, nothing beyond that. That could be true — the announcement is designed to goose up HBO Max’s subscriber list, which is vastly lower than that of Netflix or Disney+. But if the experiment works and people become inured to watching films at home even further — plenty of cinephiles are understandably distressed about the news, but that’s not to say they’re reflective of the larger populace — then why would WarnerMedia stop doing what works? 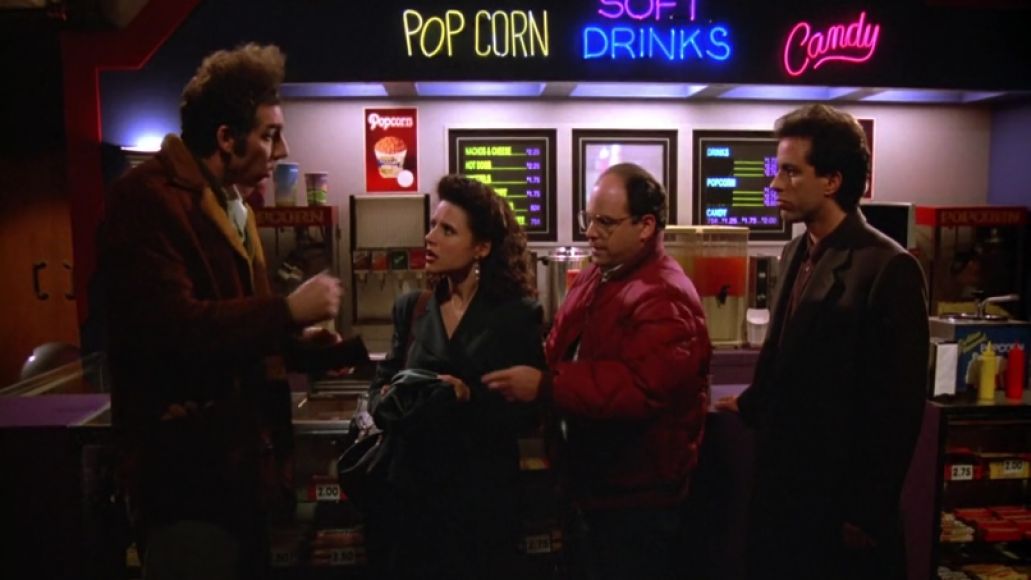 If Disney+ follows suit — and for all we know, Chapek and company are seething that WarnerMedia stole their thunder by a week — then it will be easy to imagine Peacock hosting some of Universal’s upcoming slate. (Though it’s still somewhat hard — not as hard as it once was — to imagine F9 or No Time to Die headed straight to streaming.) The issue here is simple, though. WarnerMedia’s decision is intended to reflect the changing times during the still-ongoing COVID-19 pandemic. But one decision can have a ripple effect. If two studios make the same choice, what stops the others from making deals with Amazon or Netflix? And if they can buy movie theaters now, so that AMC becomes DisneyScreen (or whatever), why shouldn’t they, insulating themselves further from governmental oversight?

A year is an impossibly long amount of time, as 2020 has proven. On January 1st, did any of us imagine a world in which hundreds of thousands of people died of a deadly virus? A world where that pandemic led to the shutdown of cultural creation, and to focus more on streaming options? Yes, it’s true: WarnerMedia’s decision may only affect their 2021 slate. But the industry is changing so quickly. A year ago, we all knew that studios would never release their biggest films to streaming platforms. Six months ago, we all knew that we’d be watching Wonder Woman 1984 in theaters on Christmas Day. What are we going to know this time next year?