Greta Van Fleet have shared a video for their latest single, “Age of Machine”.

The storyline of the seven-minute visual accompaniment is difficult to follow, but its press release insinuates that the narrative murkiness is intentional. Throughout the video, the classic rock nostalgists are seen admiring an ancient statue in the middle of an empty warehouse, cruising through a tunnel on motorcycles, and wandering around the desert in street clothes.

Those seemingly unrelated shots of the band are interspersed with panoramas of oil fields, esoteric home videos with a ’70s-esque film quality, and vaguely Kubrick-like scenes of frontman Josh Kiszka receiving eye-drops in a medical facility. At one point, they take turns drilling and chipping away at the Greco-Roman statue they were admiring a few minutes earlier, so maybe the message is, “technology, man.”

Check it out below and see what you make of it.

“Age of Machine” is the second single the band have shared from their upcoming sophomore album, The Battle at Garden’s Gate, due out in April. They’ve also previewed the record with “My Way, Soon”, which they performed on Colbert this week. 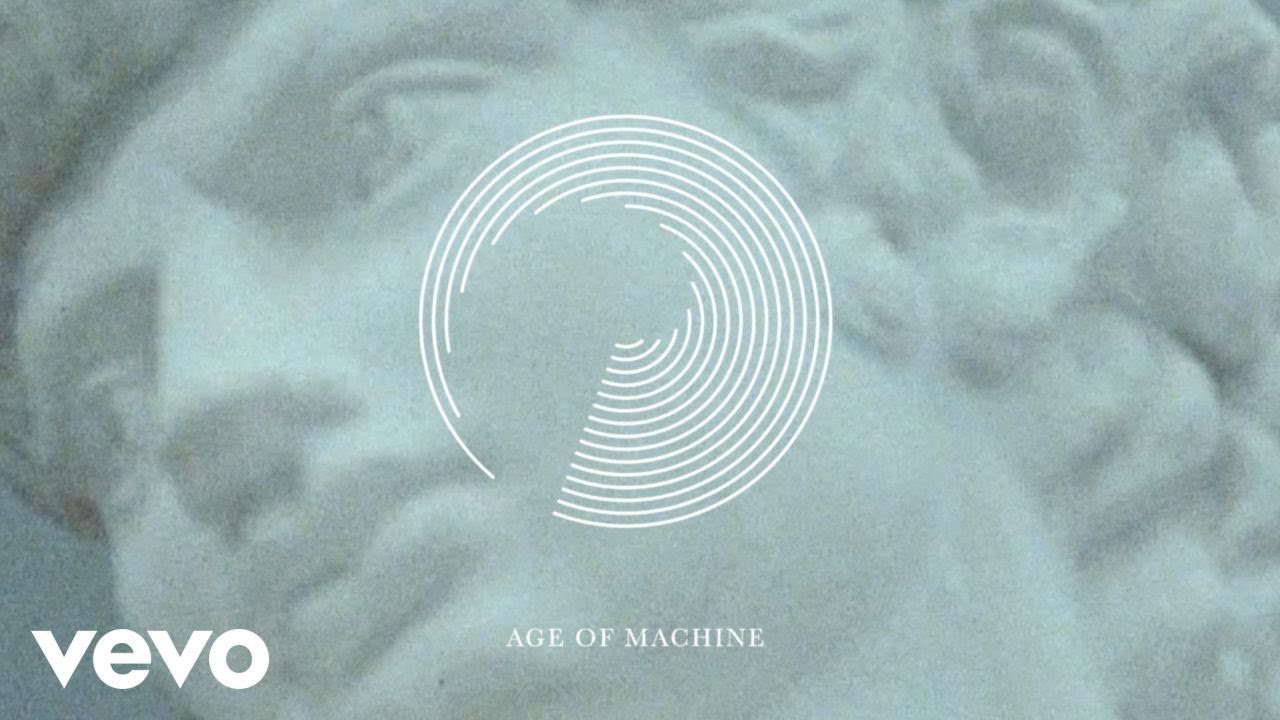