Although broadcasting from her own home, Morissette made the remote performance feel as festive as possible. As she sang, friends and family members popped in and out of frame, each one dressed for the occasion. Some joined in to drop off a present or two, or to simply hold up a fun seasonal prop beside a singing and smiling Morissette. Additionally, all of Morissette’s band members were accompanied on-air by their loved ones. It was all extremely cute and could probably melt even the coldest Scrooge heart.

“It is an honor to cover this heartwarming song,” Morissette previously said in a statement. “The lyrics feel more pertinent than ever and this year has been a year of great resilience and adapting and feeling all the feelings. May this song serve as a big hug to you and your sweet families and friends. Everything is going to be okay in the end, and if it’s not okay, it’s not the end.”

Elsewhere on last night’s episode, Morissette sat down for a brief chat about the 25th anniversary of Jagged Little Pill, which she celebrated with a deluxe reissue. She also spoke about the album’s Broadway adaptation that was recently nominated for 15 (!) Tony Awards, as well as her new record of original material, Such Pretty Forks in the Road, and its corresponding remix LP.

Watch both video segments down below. 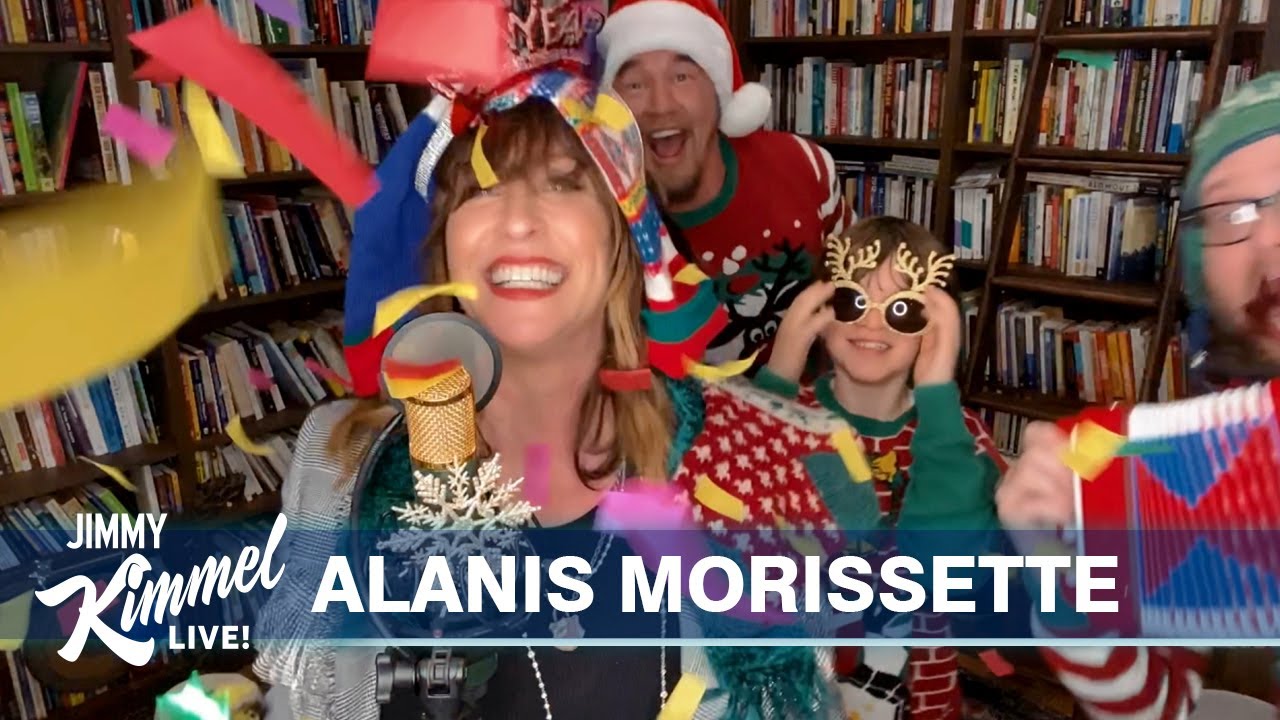 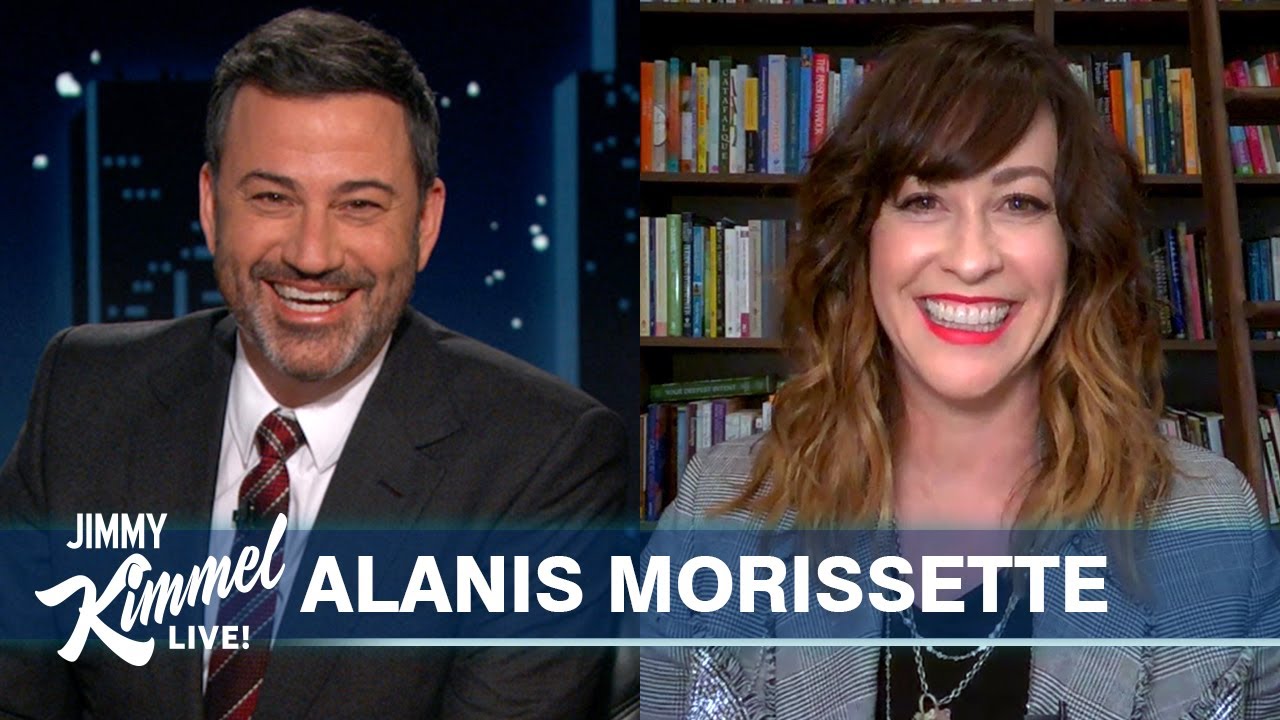 a very merry Christmas and a happy new year ✨🎄✨ let's hope it's a good one without any fear.