All That Remains singer Phil Labonte and Skillet frontman John Cooper are condemning the recent shut down of Donald Trump’s social media accounts by Twitter, Facebook, and other platforms. Labonte went so far as to pen a letter to his governor, while Cooper shared his thoughts via a YouTube video.

Trump’s Twitter account was suspended permanently after hundreds of his supporters stormed the U.S. Capitol building on January 6th. Earlier that day at a nearby rally, the president had urged his followers to march to the Capitol and fight against the election certification. He also stoked the flames on Twitter, calling Vice President Mike Pence a “coward’ for not rejecting the results of the election, which was won by Joe Biden.

Labonte and Cooper have made no secret of their conservative political beliefs in the past, but they insist they are not supporting Trump, as much as railing against “censorship” and the precedent that banning the President of the United States from social media may set moving forward.

“I am writing to express my support for an Article V Convention as outlined in the United States Constitution. There are multiple social media platforms and service providers that are, as I type this, in the process of purging libertarian and conservative voices, including President Donald J Trump. While I am under no illusion about the right of a private company to have sole discretion over who is and is not allowed to use their services, I believe this action is part of a broader attempt to silence views that less than a decade ago would be considered entirely anodyne. The silencing of any voices, even those that would express truly abhorrent opinions, is a far greater threat to our country than those opinions themselves.”

I am not a supporter of President Trump. I did not vote for him, but this looming threat of censorship is far bigger than one president’s Twitter account. I believe, and fear, that the violence that occurred in Washington D.C. on January 6th is only a taste of what is likely to come in our country. The suppression of opinions deemed unacceptable and the efforts to censor are indicative of, whoa seem me to be, irreconcilable differences – and I worry that it could further add fuel to the fire.

There is no reason we must be ruled by a central government so far removed from the needs and concerns of so many different people and cultures spread so for across this country. The political opponents of those who are being silenced have expressed a strong desire to ensure that they will be able to force through their own political agenda that entirely disregards the opinions of small government liberty minded people like myself. I believe ifs better that we hove a convention and dissolve the union entirely a peaceful and constitutional manner than to be forced to live under what by any standard can be called tyranny.

I have lived in NH for a decade now. I moved here from Massachusetts due to what I felt are overbearing and unreasonable laws. Should the Federal Government act on the promises of the incoming administration there will be no place to move to that will offer sanctuary.

I voted for you Governor, please support an Article V Convention to either bring the Federal Government back in line with its Constitutional limits or abolish the United States entirely.”

Meanwhile, Skillet’s Cooper stressed that he wasn’t supporting Trump when criticizing the ban of the president on social media, saying, in part:

Already, people are losing their jobs — it’s been on the news; I’m sure you’ve seen it — people are losing their jobs depending on what they have supported. Because, basically, the idea is that if you are conservative, then that means you support the violence; you’re responsible for the violence. If you are conservative, then you support the violence, which is a product of white supremacy now — is what they’re saying.

Freedom of speech is gonna be gone. I don’t know if you know, people are calling — even CNN and other famous people; we’re not talking about just nobodies; we’re talking about influential people in the cultural elite — calling for news sources to be yanked down. Even CNN is calling for Fox News to be yanked down from the cable stations. I don’t know what this is gonna mean.”

The metal and hard-rock world has been in the spotlight since the riot at the U.S. Capitol. Iced Earth guitarist Jon Schaffer is currently being sought by the D.C. police and the FBI for unlawful entry after being photographed as part of a mob that entered the building on January 6th. While not mentioning Schaffer by name, his Iced Earth bandmates issued a statement condemning riots and acts of violence.

I just sent this email to the Office of New Hampshire Governor @ChrisSununu expressing my support for an Article V Convention of States @COSProject. Thanks to my friend @MattPalumbo12 for the copyedit. pic.twitter.com/ZnI6mC9Caj 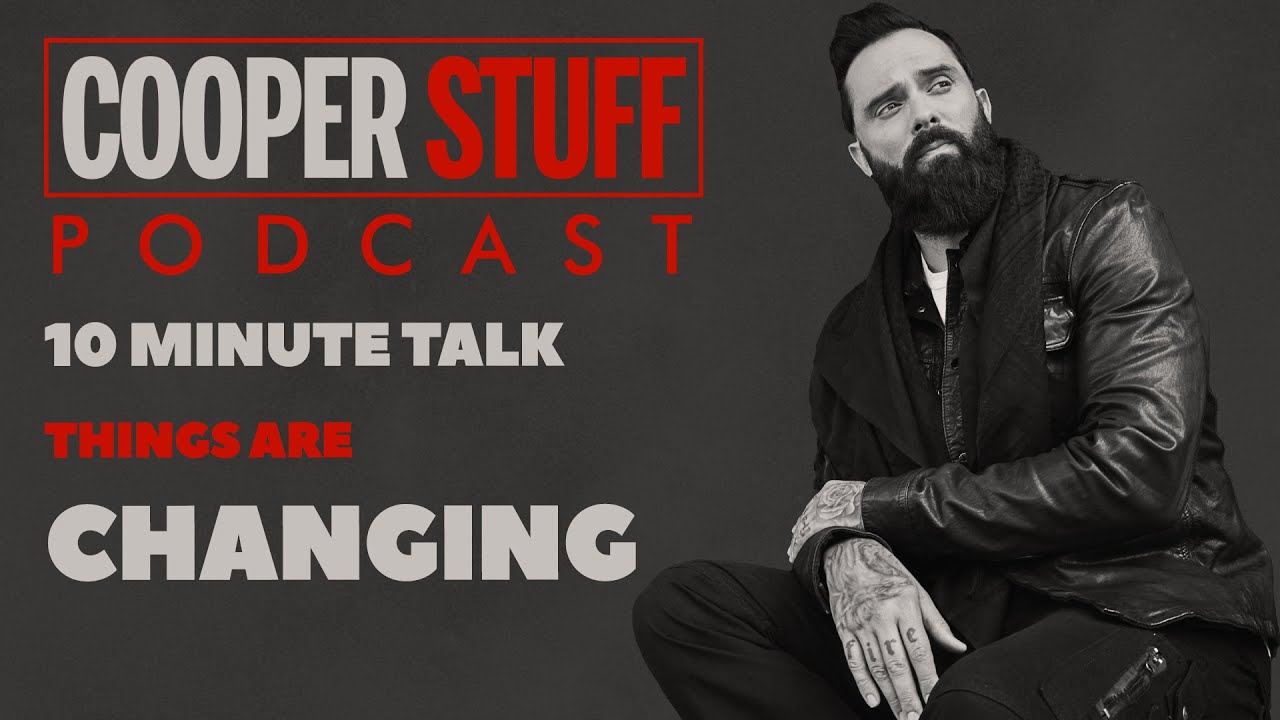