From 1965 to 1971, beloved poet and writer Allen Ginsberg wrote The Fall of America: Poems of These States, a poetry collection detailing his travels across and “discovery” of America. Now, in honor of the 50th anniversary of those writings, a special star-studded tribute album has been announced.

In addition to celebrating Ginsberg, the forthcoming album is being dedicated to the late Hal Willner. Prior to his death from COVID-19 last April, Willner had produced multiple Ginsberg releases, as well as served as a longtime producer on Saturday Night Live.

The Fall of America tribute is out digitally on February 5th via Allen Ginsberg Recordings, with a physical release set for June 4th. Proceeds will benefit HeadCount.org, which promotes voter registration through music. Pre-orders have begun.

Below, check out a few songs from the tribute album, followed by a synopsis of Ginsberg’s Fall of America poems written by close associate Michael Schumacher.

On Ginsberg’s The Fall of America poetry:

“In 1965, Ginsberg began planning an ambitious project, a book of thematically connected poems, a collection that ‘discovered’ America in poetry similar to the way Kerouac’s On the Road had explored the country in prose. The Vietnam War would be a constant presence overhanging Ginsberg’s travel writings like a darkening shadow affecting daily life in the country. It would be a study of contrasts: natural beauty slammed up against an ugliness that rose out of the tensions of violence. The public’s polarized dialogue over Vietnam and, earlier in the decade, the civil rights movement, convinced Ginsberg that America was teetering on the precipice of a fall.”

The Fall of America – A 50th Anniversary Musical Tribute Artwork: 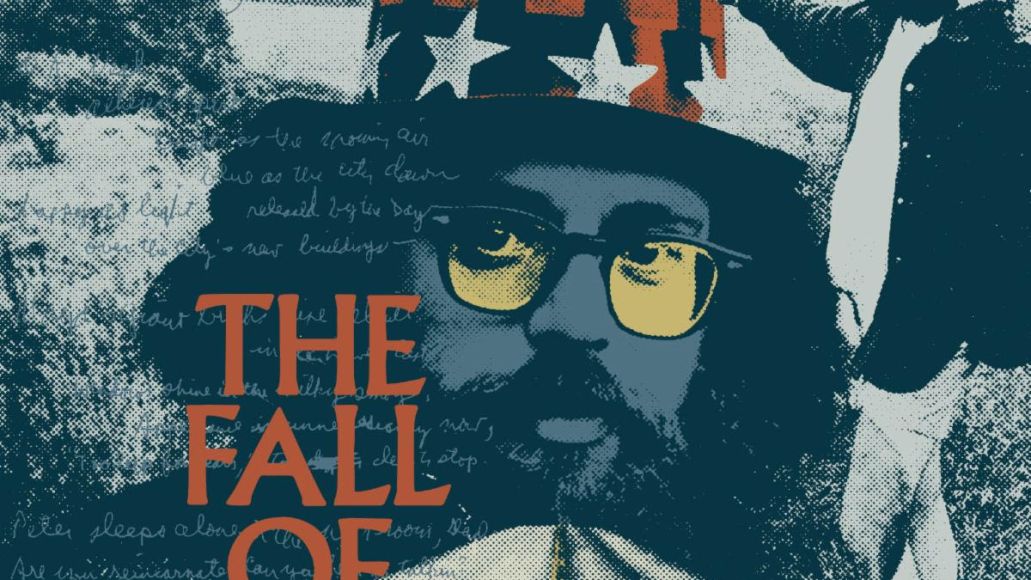