Today, January 22nd, is the 48th anniversary of Roe v. Wade, the landmark Supreme Court ruling that legalized abortion in the United States. To honor the occasion, Amanda Shires has reworked her pro-choice song “The Problem” into “Our Problem”, and she’s tapped a star-studded crew to help her out.

When Shires first released “The Problem” in September, it took the shape of a duet with Jason Isbell. Her husband is still kicking around on “Our Problem” playing guitar, but he’s ceded the spotlight. In his place is a murderer’s row of vocal talent, including Cyndi Lauper, Peaches, Angie Stone, K. Flay, Lilly Hiatt, Linda Perry, Morgane Stapleton, Nona Hendryx, and Valerie June. As if that weren’t enough, Sheryl Crow wields the bass.

In addition to all those heavyweights, “Our Problem” comes with a new second verse. The women trade bars, singing, “Are you feeling well?/ Are you gonna tell?/ How long have you known?/ Did you tell him, does he know?/ You knew there was something wrong/ Just a few weeks along / You told him and he broke it off/ And the money won’t cover the cost.” Check out “Our Problem” below.

Last October, Shires and her country supergroup The Highwomen performed “Crowded Table”on Fallon. She was one of a number of artists to slam the CMA Awards over their snub of John Prine, and in December she participated in Lauper’s “Home for the Holidays” benefit concert. 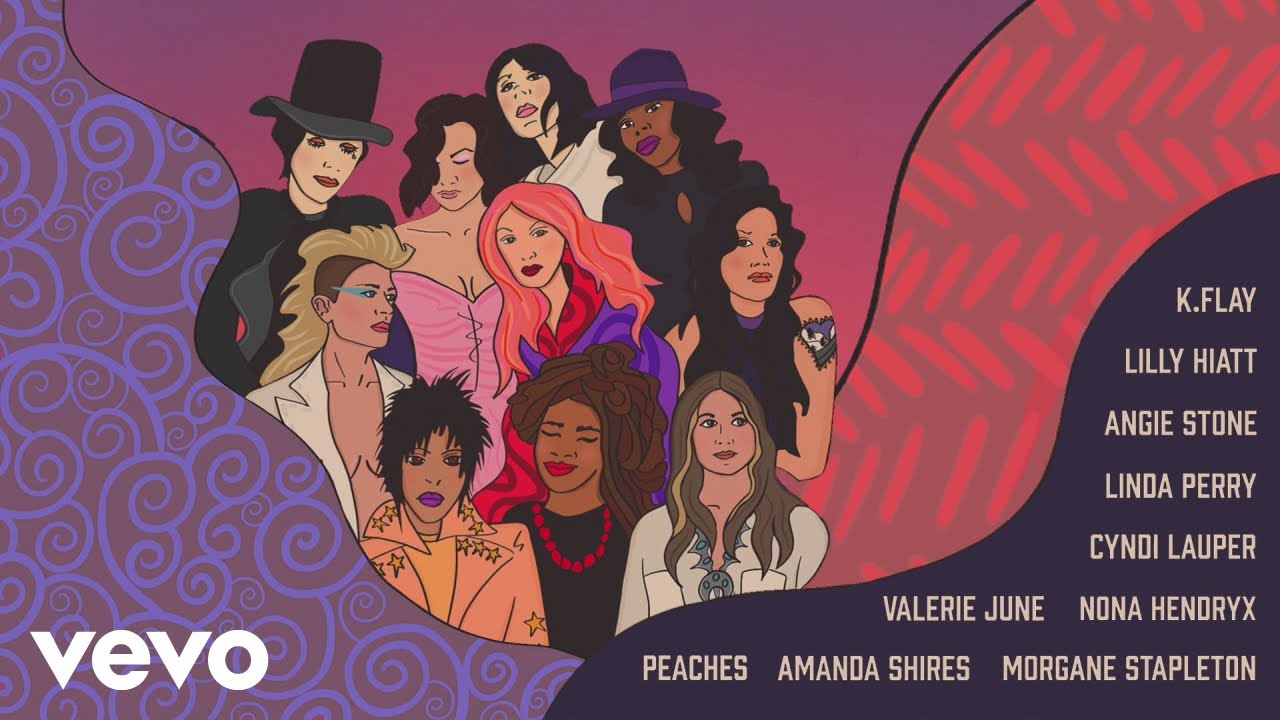