Blue Stahli, the one-man electro-industrial act masterminded by Bret Autrey, returns with the new album Obsidian this Friday (January 15th). In advance of its release, Heavy Consequence is presenting the exclusive premiere of the track ‘Catastrophe”.

Under various names, Autrey has been releasing music since the late ’90s, recording under the Blue Stahli name beginning in 2006. Obsidian marks the the third in his new “deadchannel_Trilogy” of albums, preceded by Quartz in October and Copper in November. The themes of the albums revolve around Autrey’s own tragic loss of his mother to brain cancer in 2018.

Regarding the song “Catastrophe”, Autrey tells us, “My songs range from being purely electronic to having more of an electronic rock feel, and ‘Catastrophe’ is a track that will hopefully satisfy the people who are more into the guitar-based rock aspect of my music than the electronic.”

He adds, “It needed to have the heavier elements pushed way more to the forefront, since this song is about such an explosion of a life change in dealing with grief. It’s a sludgy distorted dirge, because I wanted it to feel like an entire world falling apart in slow motion.”

In addition to his own releases and work with other artists, Autrey’s musical talents can be heard in films like Dead Rising 2 and Iron Man 3, along with video-game soundtracks like Call of Duty: Modern Warfare, Kingsman: The Golden Circle, and the recent Cyberpunk 2077.

Blue Stahli’s new Obsidian album is available to pre-save, while the recent Quartz and Copper albums can be purchased here and here, respectively. Take a listen to the new track “Catastrophe” below. 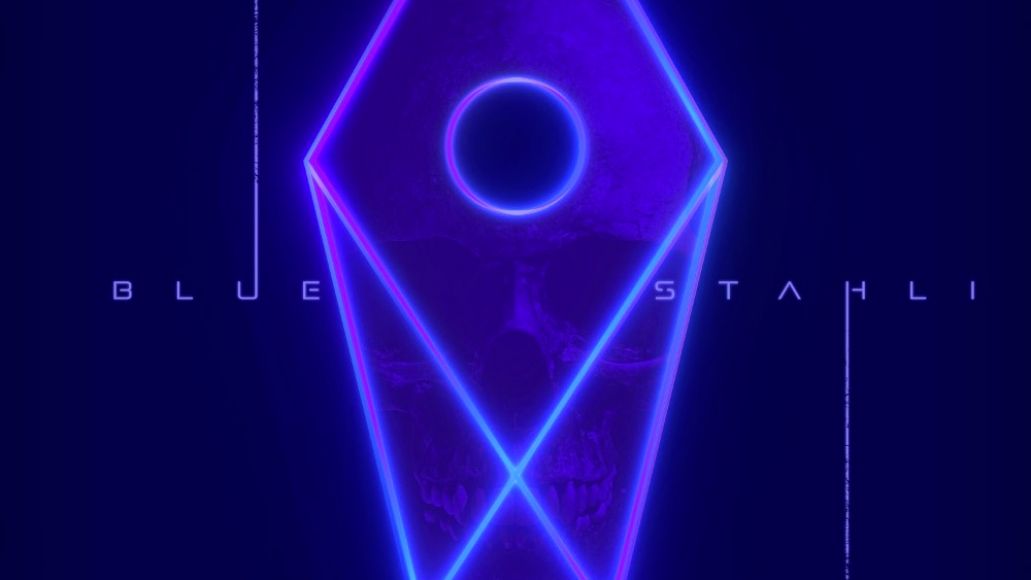