While Built to Spill were on hiatus back in 2002, frontman Doug Martsch formed a short-lived side-project called Boise Cover Band. The group recorded a single album, Unoriginal Artists, that was only ever available on a tour-exclusive CD. Now, Ernest Jenning Record Co. is set to give the album its first-ever vinyl and digital release on March 19th. As a preview, the group’s rendition of David Bowie’s 1980 track “Ashes to Ashes” is being shared today.

In addition to Martsch, Boise Cover Band featured guitarist John Mullin, Built to Spill sound tech Ian Waters on drums, and guitarist Ned Evett (inventor of the glass-necked fretless guitar, who replaced Treepeople’s Scott Schmaljohn in the project). The group only existed “maybe a couple months,” recording for fun in Martsch’s garage studio that his son dubbed “the Man house because it had been built for humans, not for lions or elephants.” Producer Phil Ek engineered the sessions, recording to Martsch’s own 16-track 1/2 tape machine. Martsch later finished the record on his own, adding new layers and mixing the final product.

Since Boise Cover Band never actually performed live, Unoriginal Artists was sold on Built to Spill’s subsequent tour. After that, it was relegated to bootlegs and legend. And then, as a press release notes, “seventeen years later Doug asked his friends at EJRC if they could make it available again because it is probably his favorite record he ever made.” Now, fans will finally get to hear the rare takes on tracks by The Pretenders, Captain Beefheart and His Magic Band The Delusions, Dobby Dobson, and more.

As a first listen, the group’s take on Bowie’s “Ashes to Ashes” can be heard below. Under that, you can find the tracklist and the Pete Ritchy-designed cover art. Pre-order the LP via Bandcamp. 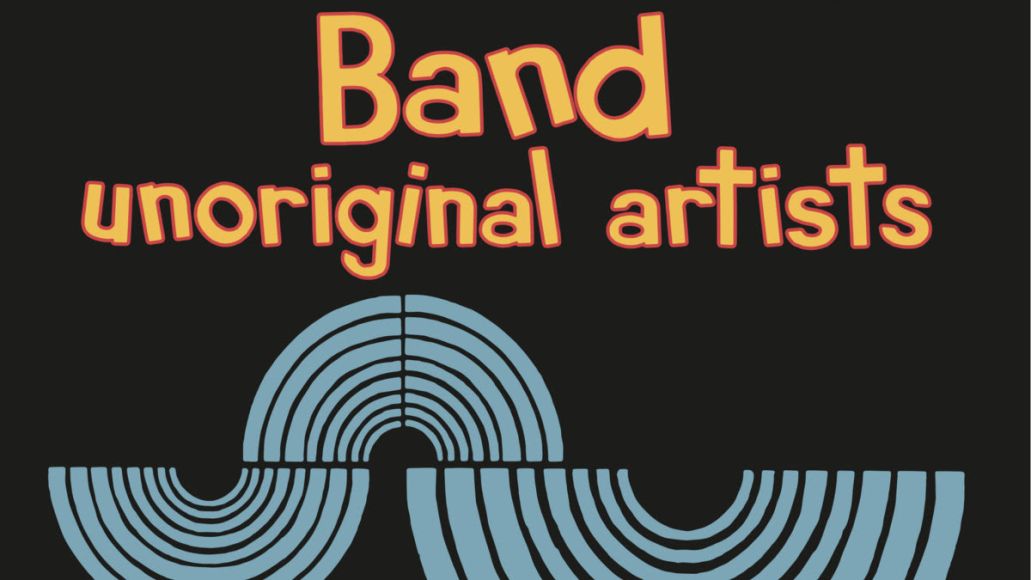