What’s a choir to do when the pandemic makes it impossible to rehearse in person? If you ask Canadian chamber ensemble Luminous Voices, they’ll tell you the answer can be found in your car.

As NPR reports, Luminous Voices have been gathering together and singing from inside their own cars. And no, they aren’t shouting out of their rolled-down windows — only irresponsible dummies like Kirk Cameron would do that. Instead, their voices are actually broadcast through each individual car’s radio system. Think of it like Fast & Furious: The Hymn Edition.

College music professor David Newman first came up with the innovative “car choir” approach after seeing his Facebook friends “either bemoaning the fact that we couldn’t sing together at all, or saying ‘Singing together is too important and we just have to do it no matter what,’ ” Newman recalled to NPR. “And I thought, neither of those is a good answer.”

Using just a few easy-to-find tools — namely microphones, a mixer, and an FM transmitter — Newman was eventually able to find a good and safe answer. He connected all the wireless microphones to a mixer. He then attached the mixer to an FM transmitter which “allowed the singers’ voices to be broadcast back into their cars through the radio, without a discernable delay.”

Quarantined Italians Sing Together from Their Windows: Watch

Since Newman posted his findings and tutorials on YouTube last spring, more than 20 different choirs have reportedly made use of his setup — and to great success. Luminous Voices, for example, were able to resume rehearsals and even stage a holiday car concert in a parking lot last month that drew 200 people. As the Germans did before us, audience members “applauded” the choir by honking their car horns.

“It’s not just about the performers and satisfying something for us. But there was this element of ‘Wow, the participation of an audience really brought the whole experience to the fore,’ ” said Tim Shantz, Luminous Voices’ co-founder and conductor. “And you realize the importance of performing arts.”

Watch a few “car choir” performances from Luminous Voices below, followed by a video from David Newman.

Drive-in and car-involved live performances have become the new norm the last 12 months. And that pattern will likely continue this year — at least until 70% of the population is vaccinated, according to Dr. Fauci. 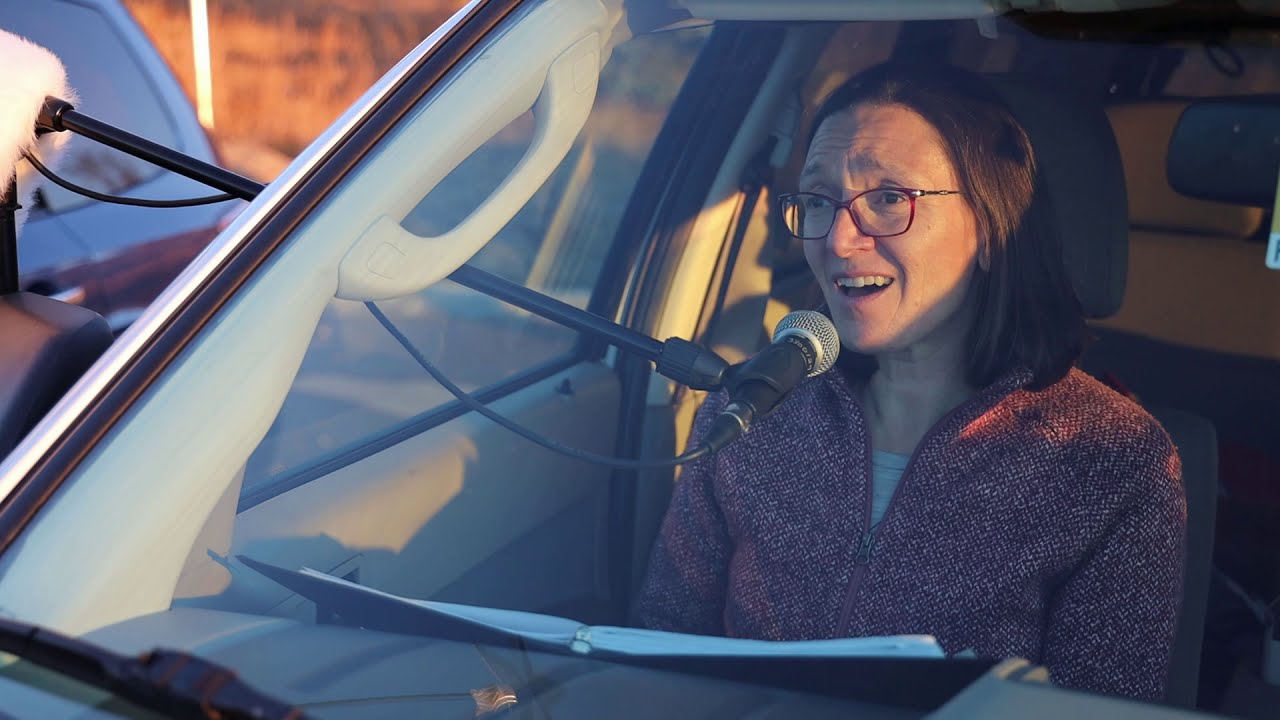 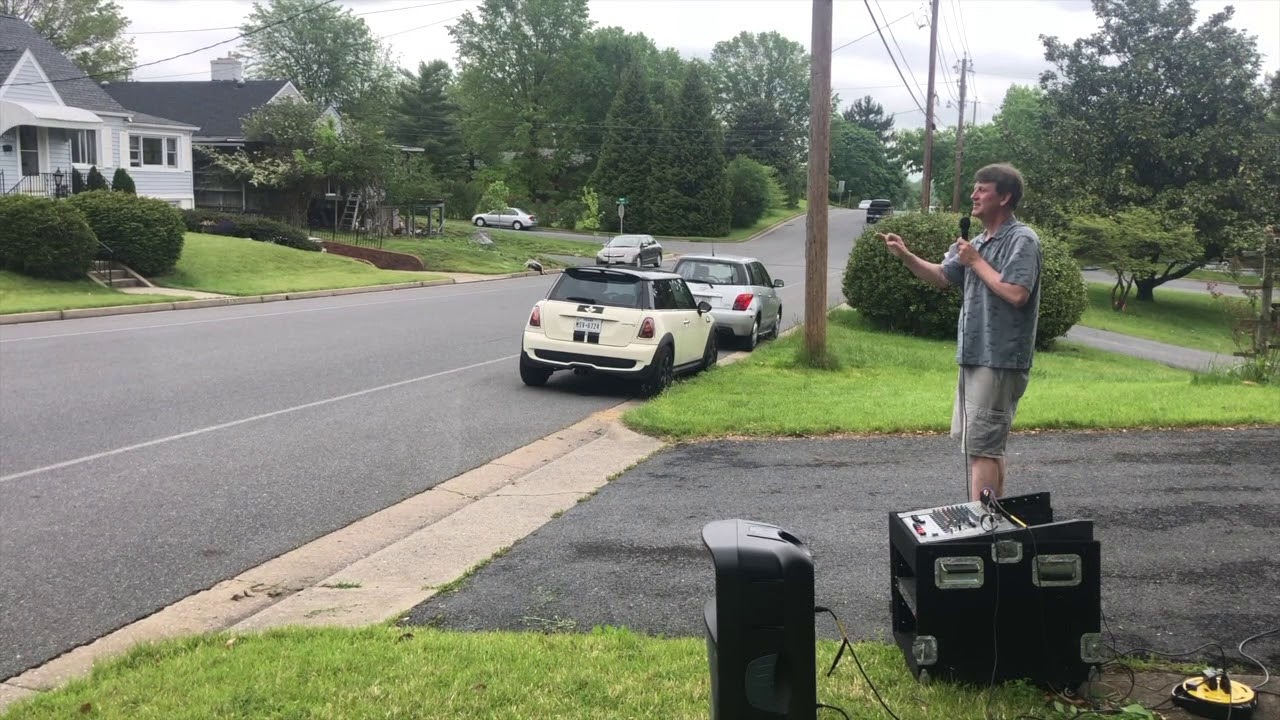 Apparently Car Choirs Are a Thing Now Thanks to the Pandemic