And that’s a wrap on Season 3 of Cobra Kai. After nearly two years of waiting, die-hard fans of the series are right back in the waiting room all over again. Look, it happens with every series. Don’t even get this writer started on Stranger Things.

How about that ending, though? LaRusso and Lawrence together, Kreese lording over an army, Robby gone Anakin. It’s a lot to stomach, admittedly, but through it all, we know you have questions. Questions that likely won’t be answered for awhile.

The good news is that The Wait is often the most exciting part of being a fan. This is the time we can start theorizing again, and Season 3 certainly clears the mat for it given all of those cameos and revelations. At this point, anything goes.

Cobra Kai Season 3 Brings The Karate Kid Sequels Back into the Dojo: Review

Knowing that makes this Wait all the more exhilarating, which is why we’re going all-in on the theories for Season 4. Like Lil’ LaRusso painting Miyagi’s fence, we attempted to cover everything that’s well within the reach of Cobra Kai. 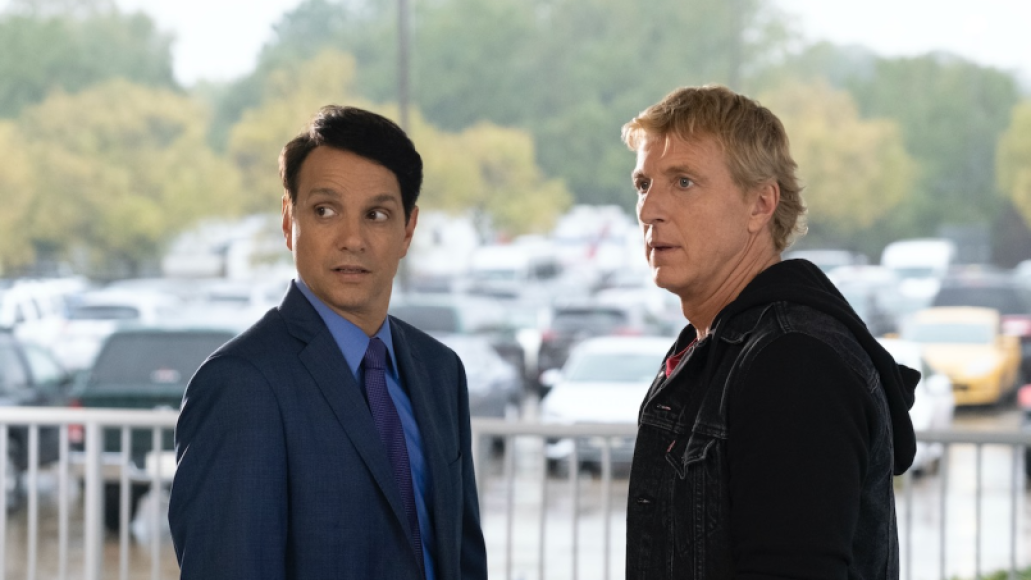 At the end of Season 3, it seems as though Johnny and Daniel have forged an uneasy truce, combining their respective dojos into one super-dojo to match the frightening chaos energy of a Kreese-run Cobra Kai. But, how’s that going to work with the oil-and-water dynamic our longtime rivals have going on?

As much as we like to speculate on what other corners of the Karate Kid well the show will explore in Season 4, it’s also important to remember that it’s moving ahead with its own story, and next season will likely spend much of its real estate testing the limits of Johnny and Danny’s newfound detente. Will this alliance of necessity — and their mutual care for these kids — lead to a newfound friendship between the two? Or will their respective egos split them apart at a crucial moment for their students? 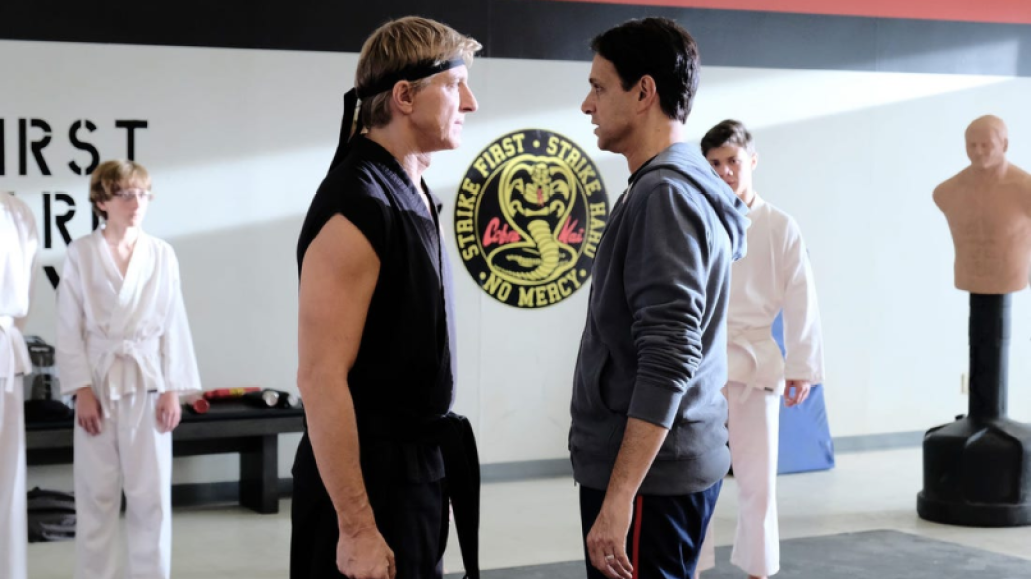 Both Lawrence and LaRusso have spent the bulk of the series at odds, rehashing their decades-old high school rivalry out of a sense of entropy more than anything. I think it’ll be really interesting if, now that the pendulum’s swinging the other way, they find a few more moments to bond.

That might not translate to their drastically different teaching styles, though — Daniel’s students flow like water, while Johnny teaches them to strike hard and show no mercy. That view might be softening a bit now that he’s seen how far Kreese takes the Cobra Kai philosphy, but heads will inevitably butt over how hard to go on their combined class. –Clint Worthington 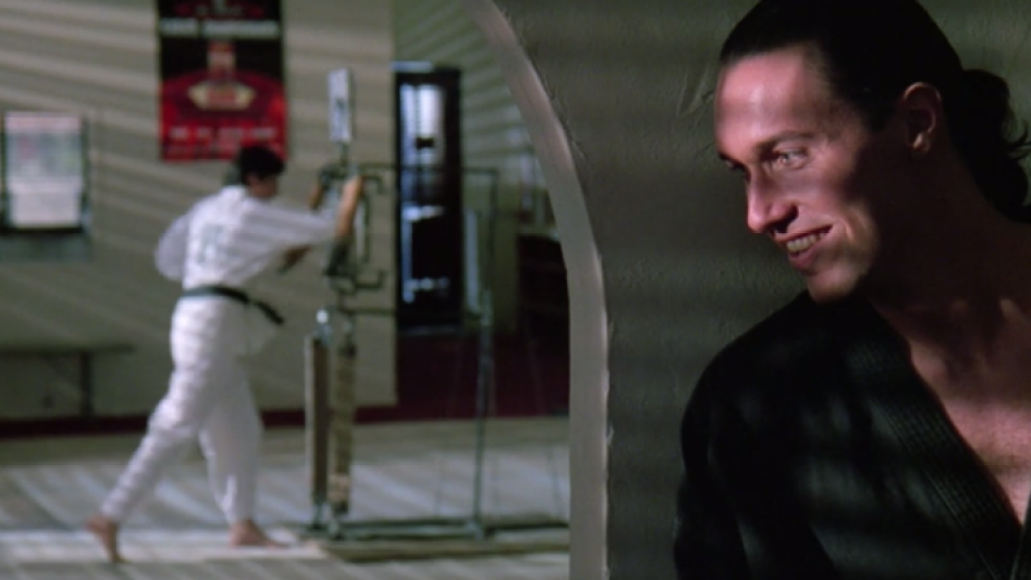 Who was Kreese calling there at the end? Two words: Terry Silver.

The delectable devil in the shadows of The Karate Kid Part III, Silver is the smoking gun that Kreese needs right now. His longtime military buddy — and, let’s be frank, the OG owner of the Cobra Kai dojo — is one of La Russo’s greatest foes. His Machiavellian ways nearly decimated Daniel and Miyagi’s relationship in Part III, turning the All-Valley champion into a sobbing mess. In short, Silver was a true-blue Bond villain in a teen sports drama, complete with a steamy hot tub, and he would be a shoe-in for Cobra Kai.

The question is: Would actor Thomas Ian Griffith be game? Good question. A year or two ago, the jury was out on the veteran actor, particularly since his last on-screen role was way, way back in the aughts. But now, the writing is all on the wall (and also Wikipedia): Not only did Griffith recently appear on Josh Gad’s Reunited Apart series with the original cast, but his own Wiki page lists Cobra Kai for 2021. Granted, anyone can edit this, so who knows, but things are looking good for the Silver bullet to return. 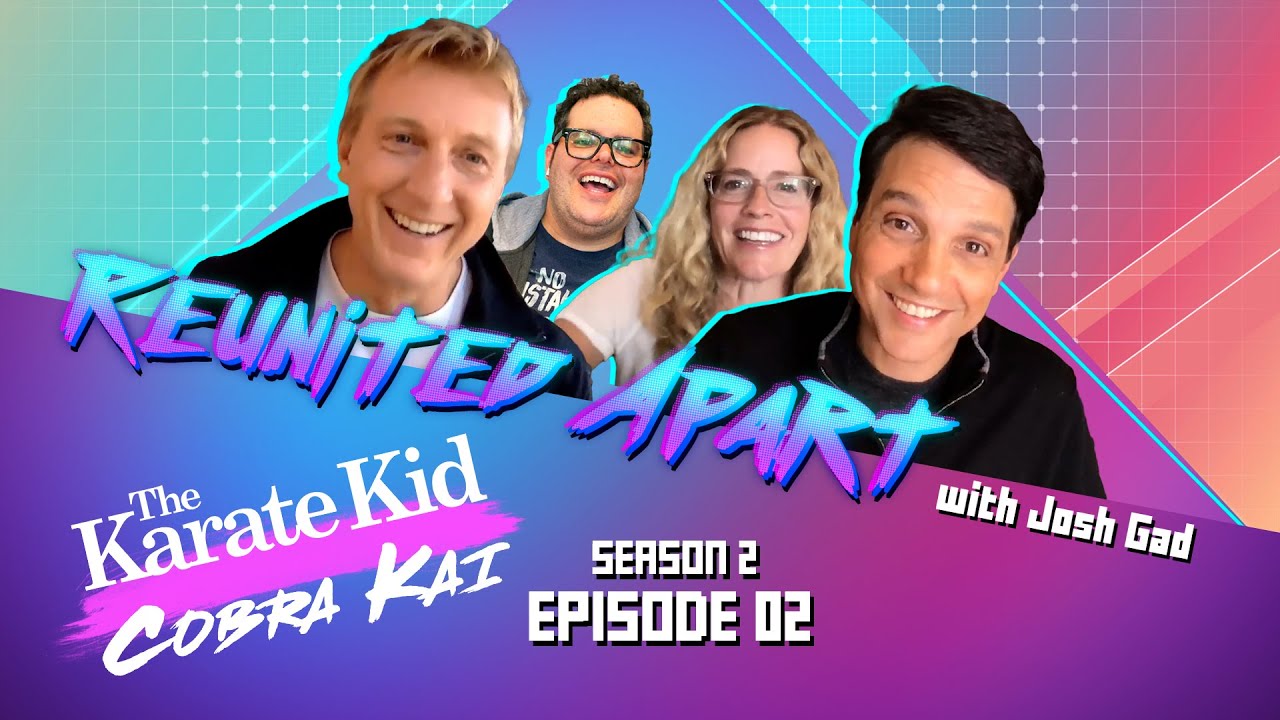 One can’t say the same for Miyagi-Do, though. If Silver does, indeed, return, Daniel and Johnny are going to have some tough-as-nails competition to face. They’re going to be fighting an army! Again, Silver is a stone-cold villain, whose tyranny extends well beyond the mat. In addition to backstabbing, he’s a billionaire who made his fortune dumping toxic waste — look, it was 1989, everything was about toxic waste — and one can only imagine the riff-raff he’ll cause La Russo and his family business.

Of course, Johnny isn’t out of Silver’s crosshairs, either. If Daniel was easily manipulated by Silver way back when, who’s to say he won’t have an influence on Johnny’s son, Robby. The guy feeds on hate, and Robby is full of it right now, so don’t think for a second the writers haven’t thought about capitalizing on that opportunity. It would be a fitting parallel to Part III in a series that loves a good parallel, and would continue to build upon Robby’s heart of darkness arc that has been building since the end of Season 2.

Bottom line: Keep an eye out on the shadows. –Michael Roffman 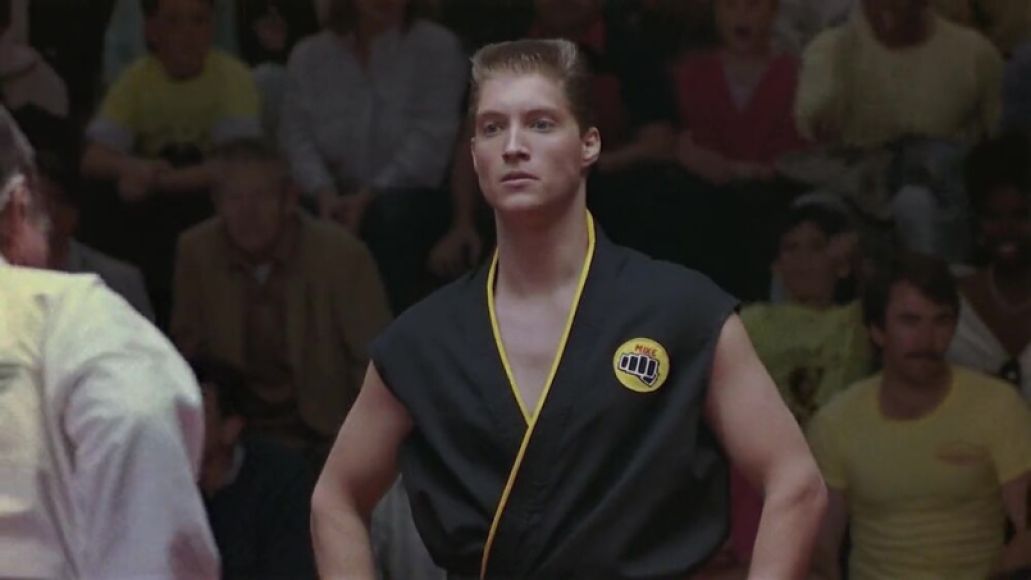 With Silver, one has to wonder, What about Mike Barnes? If you recall, things didn’t end so well for the two of them: Silver’s “obnoxious”, would-be all-star was courageously taken down by Daniel and the kata in the All-Valley Tournament. It was a triumphant win that saw the raucous crowd toss back their free Cobra Kai shirts, drowning Silver, Kreese, and Barnes with shame. That shame went right to their bank accounts, too, crippling any possible chances of a Cobra Kai expansion for good.

Because of this, one has to imagine that Barnes — who negotiated his way into owning 50% of the business — didn’t exactly stay in touch with the billionaire Silver. In fact, you could probably make an educated guess that Silver, being the opportunistic suit he is, dumped Barnes, gave Kreese his dog tags back, and hit the road in his “poor” hatchback truck. Then again, if Kreese can smooth things over with a single phone call, who’s to say they wouldn’t find a place for Barnes in their rekindled army?

Barnes would be a hell of a sergeant for the bad boy bullies roaming around Cobra Kai right now. Let’s not forget, this is a guy who only smiled when he was punishing La Russo, be it muscling him into contracts or — gulp — threatening his life on mountainsides. These contemptuous qualities would make him a coup for Kreese’s new recruits, and especially dangerous for someone similarly venomous like, say, Tory Nichols (Peyton List). The damage those two could do together is frightening, to say the least.

All it would take is a phone call, too — not to Barnes, but to actor Sean Kanan. Unlike Griffith, Kanan has been acting regularly since his days breaking banzai trees, and he’s been quite open to a return to the franchise. Even more to that point, he took part in the aforementioned reunion with Gad, which means he’s well within the circle at this point. In other words, it would behoove Daniel to invest in some much-needed home insurance in Season 4, especially for his koi pond garden at Miyagi-Do.

Eco-terrorism is kind of this guy’s MO. –Michael Roffman

What's Next for Cobra Kai? On Season 4, Terry Silver, Hilary Swank, and Beyond