Code Orange premiered a new animated music video for the song “Autumn and Carbine” on Adult Swim’s “Toonami” block over the weekend. The clip can be seen in full below.

The video imagines the band in digital, video-game avatar form and was impressively animated by the band’s own Eric “Shade” Balderose and Jami Morgan. The members of Code Orange find themselves in a dystopian wasteland where they battle “thieving overlords of a ruined future society.” It’s a highly entertaining spectacle, complete with an animated performance clip of the band as they appear in the sci-fi universe.

If the premise of the video sounds like an Xbox game, the means of actually making the video aren’t far off from those used in game design. Truly an impressive feat of DIY visuals, the band actually used their own motion-capture techniques to render themselves in digital form.

Existing in the digital realm has been very natural for Code Orange. Perhaps more than any other major heavy band, the group has embraced technology during the pandemic, from broadcasting multiple livestream concerts to opening an endless portal of communication with fans via Twitch, where they host collaborative performances, song playthroughs, in-depth discussions, and Q&A sessions.

Launched into the world seemingly as the pandemic hit the US, the band’s latest album, Underneath, has soundtracked the months to follow for Code Orange’s exponentially growing fanbase. Thanks to an affinity for virtual content, the band’s ascent has continued unimpeded despite the cancellation of planned tours, having risen from underground origins to mainstream metal prominence — the latter coming to fruition quite literally in form of a intro song penned for WWE superstar The Fiend in 2019.

Watch the video for “Autumn and Carbine” below. 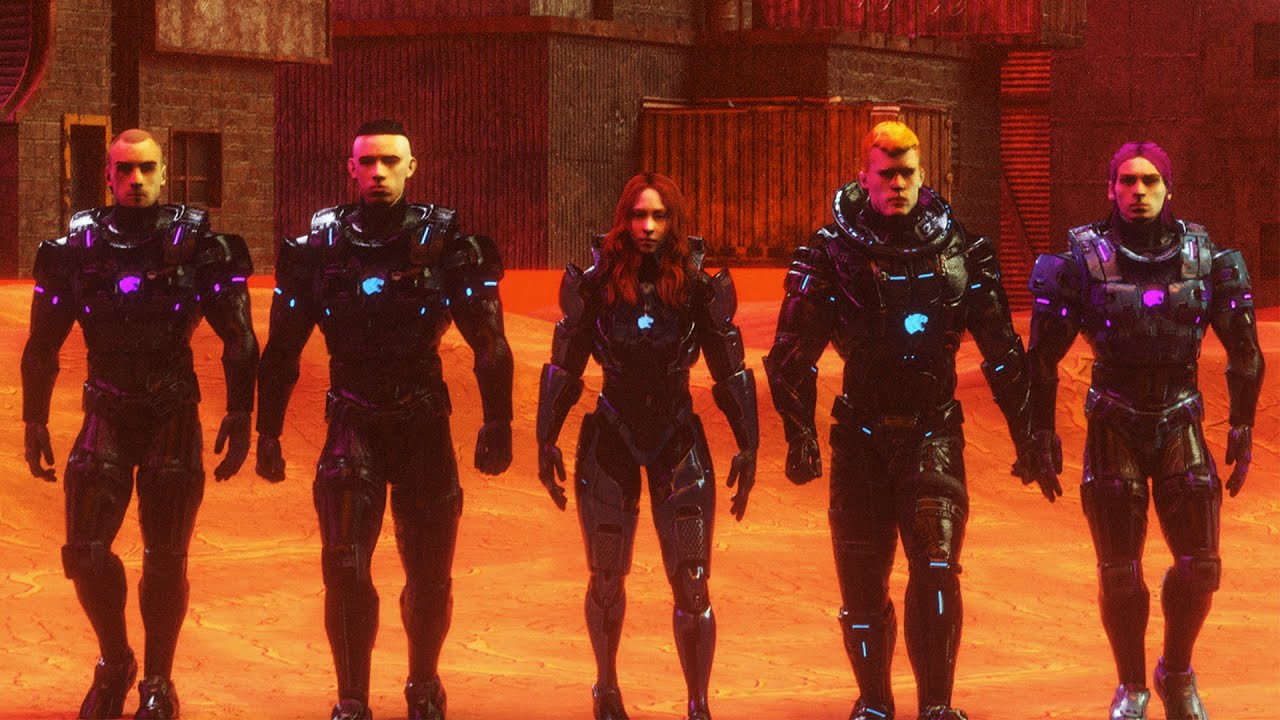