With ’80s nostalgia in full swing, thanks to TV shows such as Cobra Kai and movies like Wonder Woman 1984, a new Knight Rider movie is of course in the works. While David Hasselhoff is not directly attached to the movie, he is hoping that the filmmakers stay true to the spirit of the original TV series.

Hasselhoff starred as Michael Knight alongside a talking car named KITT in the original Knight Rider TV series, which aired from 1982 through 1986 on NBC. While the show has been revived in the form of various TV movies and a 2008 reboot series, it hasn’t gotten the full big-budget film treatment — until now.

As Deadline reported over the summer, a big-screen Knight Rider movie is currently being developed by Spyglass Films. Producers James Wan (Furious 7, Saw) and Michael Clear (MacGyver TV reboot, Aquaman 2) are on board alongside screenwriter T.J. Fixman (Ratchet & Clank).

We recently caught up with Hasselhoff to discuss his new metal song, “Through the Night”, but weren’t about to let The Hoff go without getting his thoughts on the new Knight Rider film. As it turns out, he was shopping a big-screen version of Knight Rider himself, but “couldn’t get a bite.” That said, he has high hopes for the movie after learning more about the screenwriter.

“The details I can share are I have an emotional hand in it and I have a passion,” Hassehoff told us. “The guy who’s writing it is a major Knight Rider fan. He sent me a picture of him in the Knight Rider car. His name is T.J. Fixman. The concept, I don’t really know. I threw my hat in the ring as ‘nostalgia meets Knight Rider of today,’ which is not a new Knight Rider, but a continuation of it. They want to do a script that has my approval on it. Whether I’m in it or not, or whether I approve of it, the answer is: I don’t know.”

He continued, “But I had the rights for about 10 years to Knight Rider, and I couldn’t get a bite. And these guys have it now because of the timing, because of the resurgence of nostalgia, because the guy who’s doing it gets it. It’s not about a talking car. It’s about the relationship between Michael and KITT. And it’s also about the action and ‘one man can make a difference.’ And if they do that, I’ll probably support it. If they don’t do that, they’ve hassled The Hoff.”

David Hasselhoff Offers Update on Kung Fury 2, Promises “I Am Going to Be Funny in It”

Knight Rider filmmakers, you’re on notice. If we’ve learned anything in life, it’s that you never want to hassle The Hoff.

For more from David Hasselhoff, check out our interview about his foray into heavy metal and his thoughts on the pandemic, and get the latest on Kung Fury 2. And, don’t worry, we didn’t forget about Baywatch. More from our chat with The Hoff coming soon. 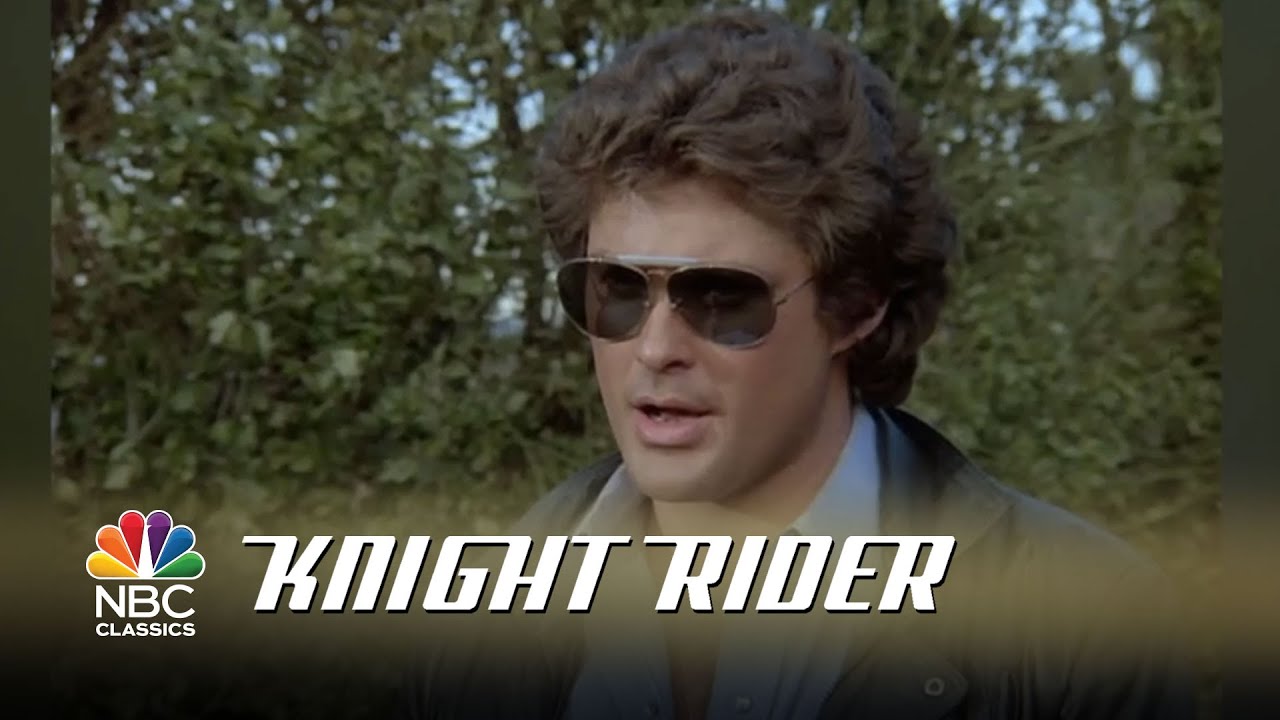