It looks like Deap Vally’s record with The Flaming Lips last year was just the beginning of their collaborative work. The bluesy garage rock duo has just announced a new EP titled Digital Dream that sees them teaming up with a whole new star-studded list of artists.

Due out February 26th via Cooking Vinyl, the four-track effort features jennylee of Warpaint, Peaches, and Zach Dawes of The Last Shadow Puppets. Also appearing are Jamie Hince of The Kills and KT Tunstall.

According to a statement, after recording two full-length albums — 2012’s Sistrionix and 2016’s Femejism — Deap Vally’s Lindsey Troy and Julie Edwards wanted to reinvent their songwriting process by working with a slew of their favorite musicians. And thus, the new EP was born.

“The Digital Dream EP was an amazing opportunity for us to remove all style barriers from our music and collaborate with some of our favorite people and artists,” the pair said in a statement. “The songs on this EP were composed in a purely democratic way, allowing all artists in the room to contribute, shape, and participate in their creation.”

That much is evident on the jennylee-assisted “Look Away”, our first glimpse at what to expect from Digital Dream. The song sees Deap Vally put their own spin on pop rock. Guided by a percussion-heavy rhythm and breathy vocal chants, they mesh perfectly with jennylee to forge a welcome, open-ended journey of a song. Stream it below.

If the track sounds especially confident at every turn, that’s because all three musicians were on the same page when they recorded it — an experience that was particularly special for jennylee. She explained,

“I’ve known these girls for years and it was only a matter of time before we would embark on a musical adventure together! It’s not always easy to share space, especially a vulnerable creative one, and it was pleasantly surprising how comfortable and at home I felt in the studio with them.” 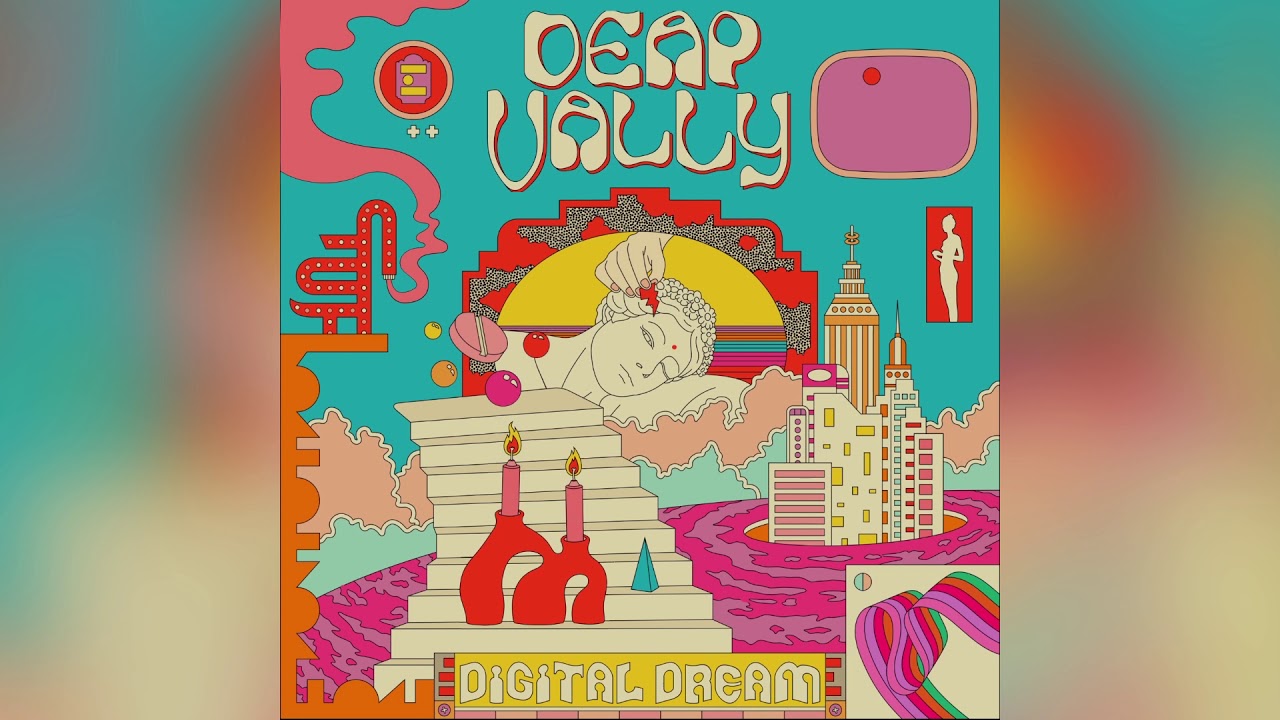 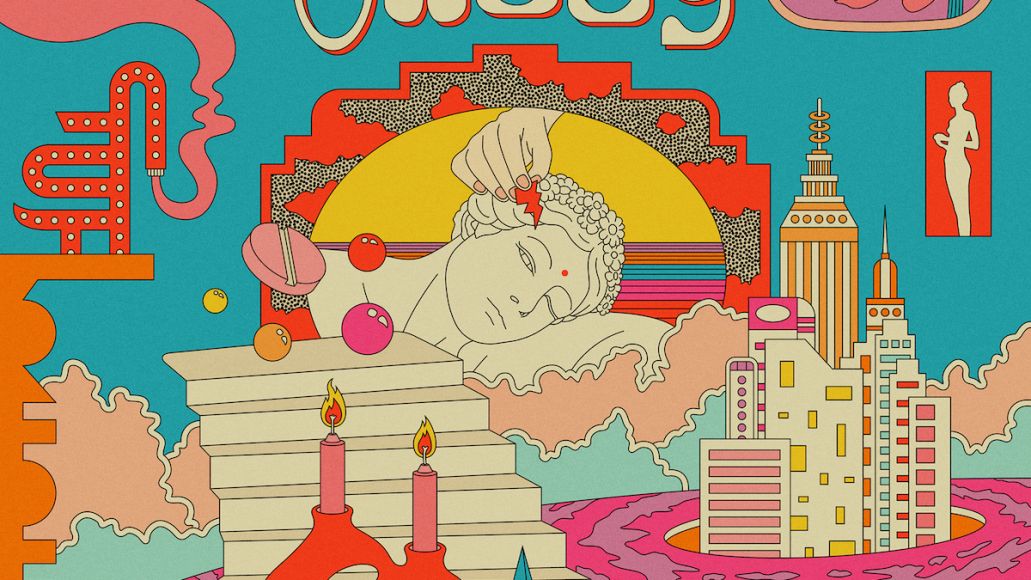