Flatbush Zombies co-founder and primary producer Erick the Architect is gearing up to drop his debut solo effort later this week. In anticipation of his Future Proof EP, he’s unleashed a new offering called “Skinny Ramen Freestyle” along with a music video.

In just under two minutes, Erick the Architect uses “Skinny Ramen” to flex his wordsmith skills and stylish delivery. He raps about everything from bruised egos to wealth inequality, all with the low-key flair that makes his music with Flatbush Zombies so hypnotic to listen to. When a line like “We all can’t be rich, thats just natural selection / I know that hurt a couple of my brethren,” is just one of many praise-worthy bars in a freestyle, you know you’re at the top of your game.

Accompanying “Skinny Ramen” is a straightforward visual by Rory Anderson. In the clip, Erick can be seen pacing through the streets of New York while he recites his lines with ease. Occasionally, he picks up props and throws down moves that sync up with the lyrics, like taking a bite out of an apple or dodging around a person who almost knocks him over on the street.

Check it out below. “Skinny Ramen Freestyle” actually wasn’t included in Erick’s original EP announcement, so it could very well just be a standalone release to keep his listeners hyped. We’ll know for sure come this Friday, January 22nd, when Future Proof is revealed in full.

Prior to striking out on his own, Erick and the rest of Flatbush Zombies put out a 2020 EP called now, more than ever. 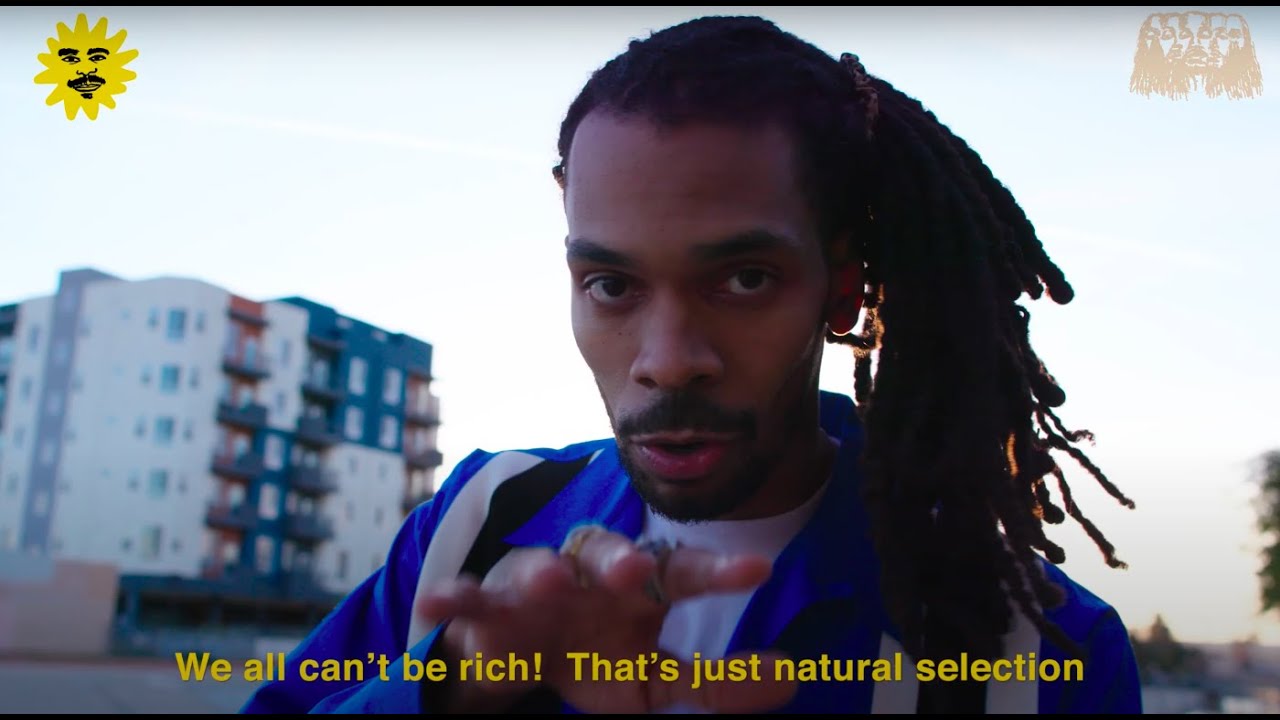