Money Can’t Buy Happiness is the second studio album of Fredo’s career, following 2019’s Third Avenue. On his new effort, he links up with Summer Walker for The Fugees-sampling song “Ready” and collaborates with both Pop Smoke and Young Adz for the uptempo number “Burner on Deck”. He also reunites with Dave, his longtime friend and fellow British rapper, for “Money Talks”, which serves as a follow-up single of sorts to their 2018 smash hit “Funky Friday”.

In a statement, Fredo explained that he scrapped his original version of Money Can’t Buy Happiness before settling on this current version, in part to portray a more realistic version of himself and his beliefs.

“A lot was going on in life that I was angry and confused about. I really thought that once you have money you can’t not be happy inside, even if stuff’s going on, but it’s not like that,” he said. “I felt like the project I was working on before was me but doesn’t really explain me. I don’t want people thinking that certain things I rap about are important or the key of life because they’re not. Most things I rap about are just what I been through or reality for me and my friends.”

Physical versions of Money Can’t Buy Happiness are currently available to pre-order. Check out the tracklist and cover artwork for those after the jump. 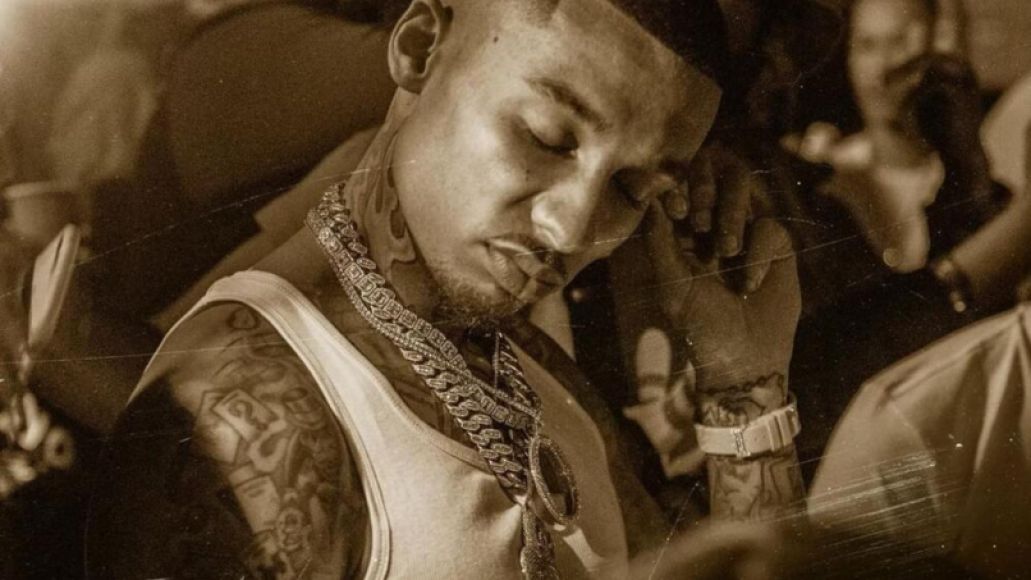