Westside Gunn’s label Griselda Records has shared the new soundtrack from the upcoming feature film Conflicted. Stream it below via Apple Music or Spotify.

Conflicted stars Benny the Butcher as a Buffalo gangster who tries to go straight, but… well… you’ve read the title. We’ll see how Griselda’s first feature film lands, but as for the music, the label has one of the most exciting rosters in hip-hop today, and the Conflicted soundtrack comes with a whole festival’s worth of talent.

In an Instagram post hyping up the soundtrack, Benny the Butcher got so excited he forgot to use punctuation marks, writing,

Check out the full tracklist below. Previously, Benny the Butcher shared the lead single “3:30 in Houston”, his first new track after getting shot in Houston, while WG revealed “The Hurt Business” featuring Smoke DZA and Wale. Conflicted the film drops January 15th. 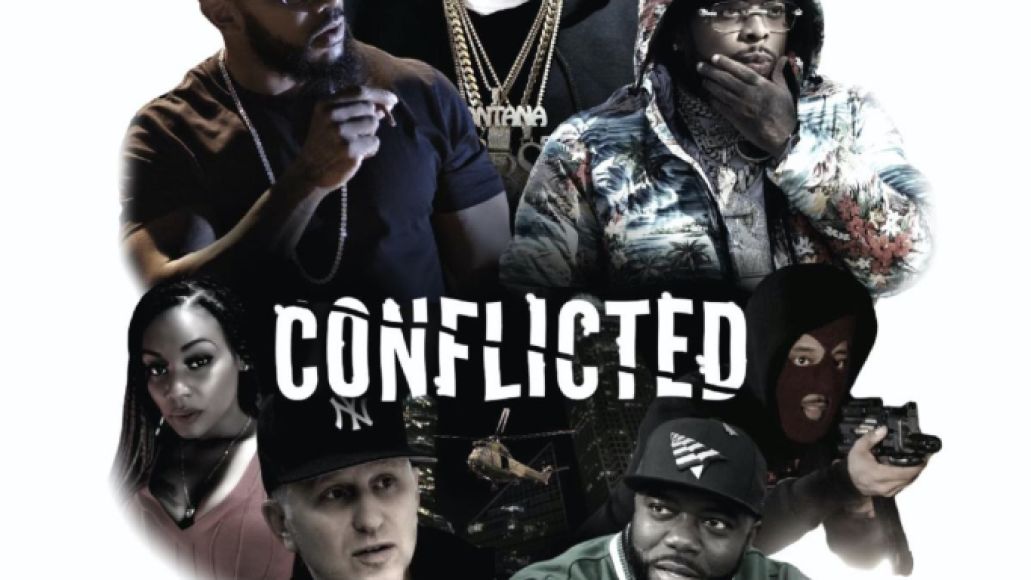