Jónsi has today shared the new single “Mold”, which sees him reuniting with PC Music head A. G. Cook.

The pair recently collaborated on the Sigur Rós member’s latest solo album, Shiver, released back in October. This time around, they both serve as co-producers and co-writers for “Mold”. Together, they’ve created a shuddering electronic arrangement that transitions with surprising grace from heavy tranquility to light freneticism. 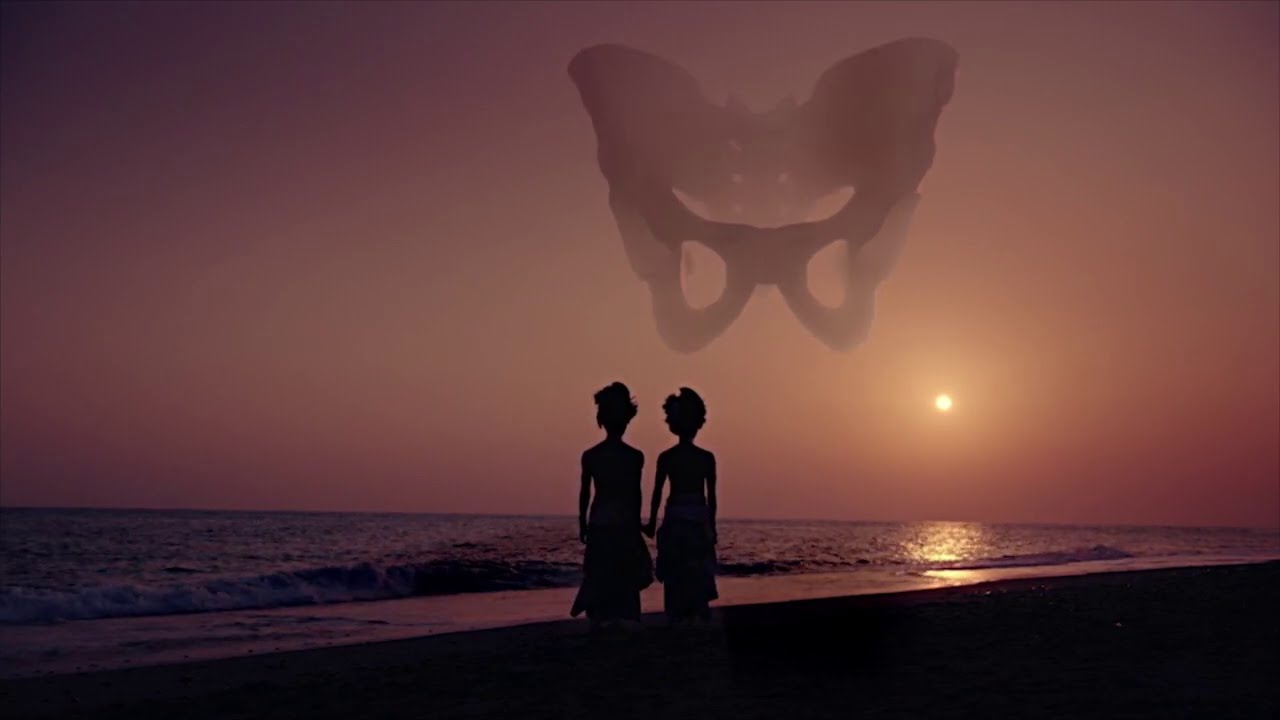