King Crimson founder Robert Fripp and his singer wife Toyah owned the pandemic in 2020 with a “Sunday Lunch” quarantine series featuring a number of memorable performances. Thankfully, for those of us still wanting eccentric covers of our favorite rock songs, the couple have continued the series into 2021. Their latest effort is a rendition of Metallica’s “Enter Sandman” featuring Toyah riding an exercise bike.

As Fripp plays the iconic “Enter Sandman” riff on guitar, Toyah rides the bike, writhing around as she sings and acts out the song’s lyrics. This time around, it’s not so much the performance as it is Toyah’s revealing choice of apparel that has garnered the most comments on YouTube. In just one day, the clip has more than a half million views.

“Enter Sandman” isn’t Robert and Toyah’s first “Sunday Lunch” performance of 2021. On January 3rd, they posted a cover of Led Zeppelin’s “Black Dog”, which of course, had Toyah dressed in a leopard-print cat suit.

Previously, the couple entertained us with a rendition of Black Sabbath’s “Paranoid” featuring Toyah dancing in what appeared to be a prison cell. They also rocked covers of songs by Nirvana, Alice Cooper, Guns N’ Roses, and Sex Pistols.

Watch Robert and Toyah performing the Metallica and Led Zeppelin classics below, and stay tuned for more from rock’s most entertaining couple. 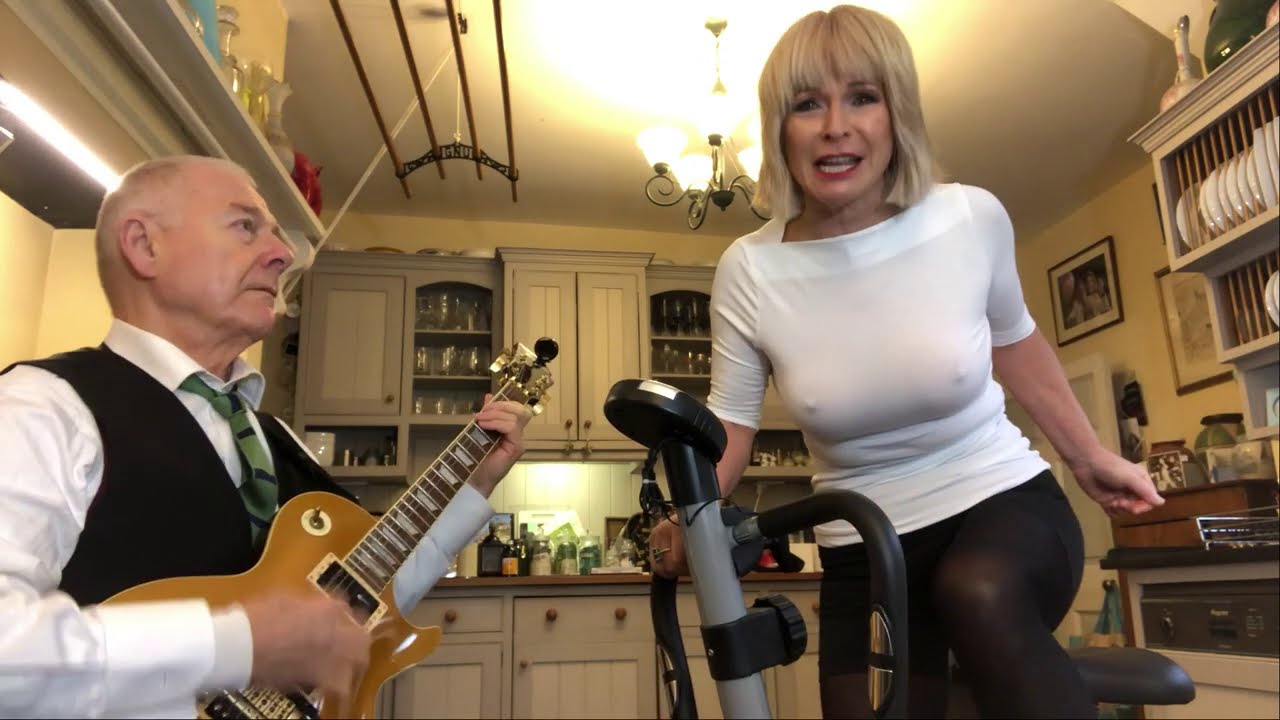 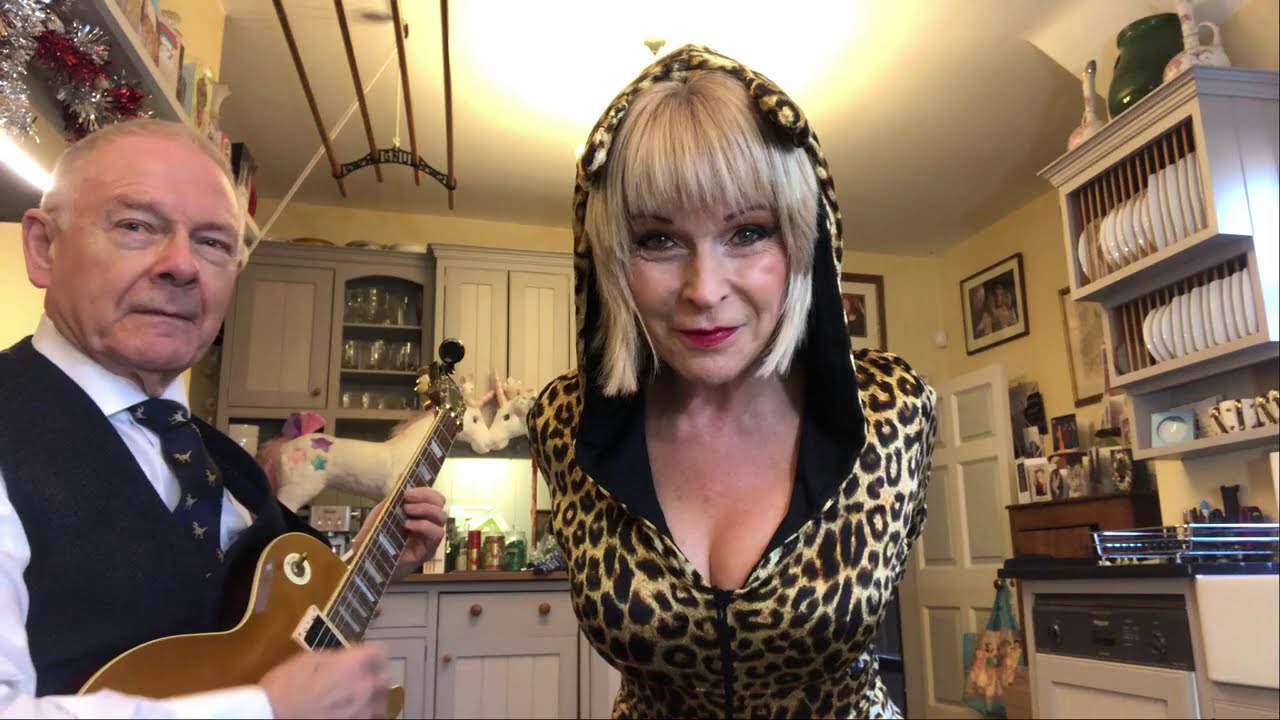