Jon Batiste speaks to Kyle Meredith about his upcoming album, We Are, how he’s branching out, and writing between his gigs at The Late Show and for Pixar’s Soul. The New Orleans raised musician goes in depth about the importance of artistry and what it was like working alongside Trent Reznor and Atticus Ross. Also included is an interview from last summer, which took place during the height of the Black Lives Matter protests. 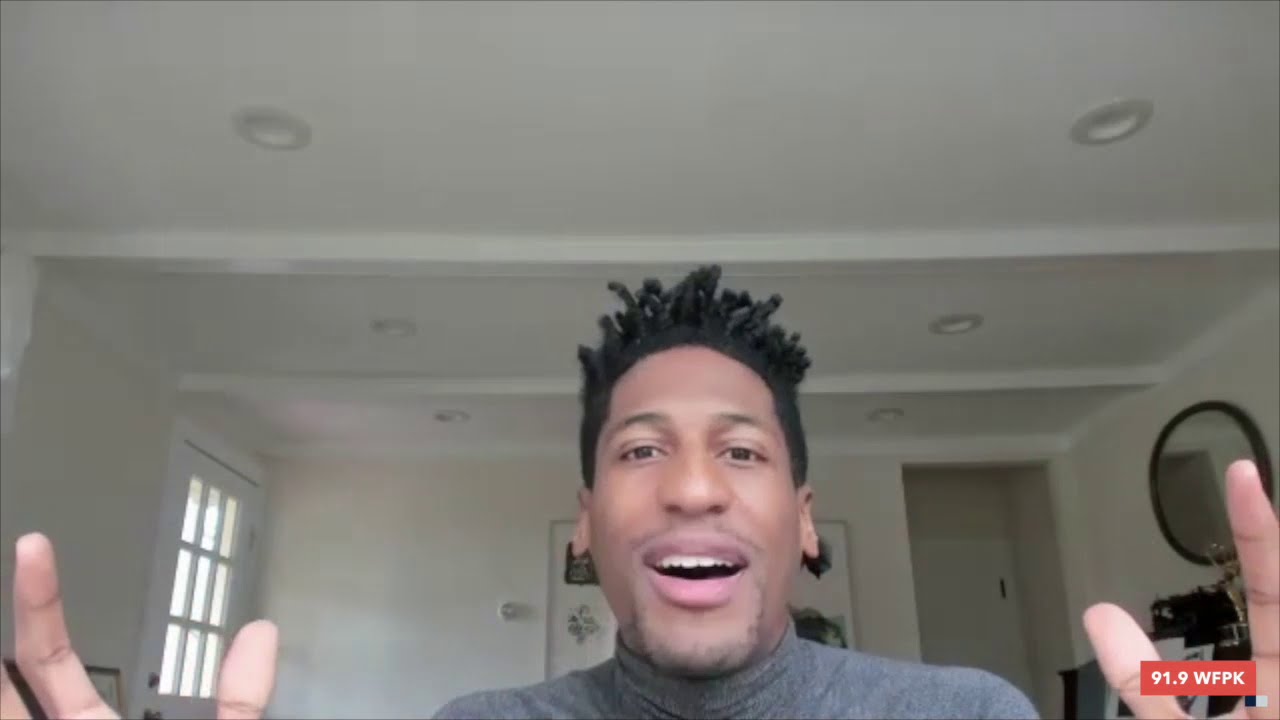