Pablo Cruise have returned with their first new song in nearly 40 years with “Breathe”. David Jenkins hopped on the line with Kyle Meredith to discuss what prompted writing again after being primarily a live band for the past couple decades and their love of a positive message. We also turn the clocks back to their final album, 1984’s Out of Our Hands, to hear what it was like having the ’70s pop band adjust to an ’80s new wave scene, writing with Huey Lewis, and the possibility of more new music. 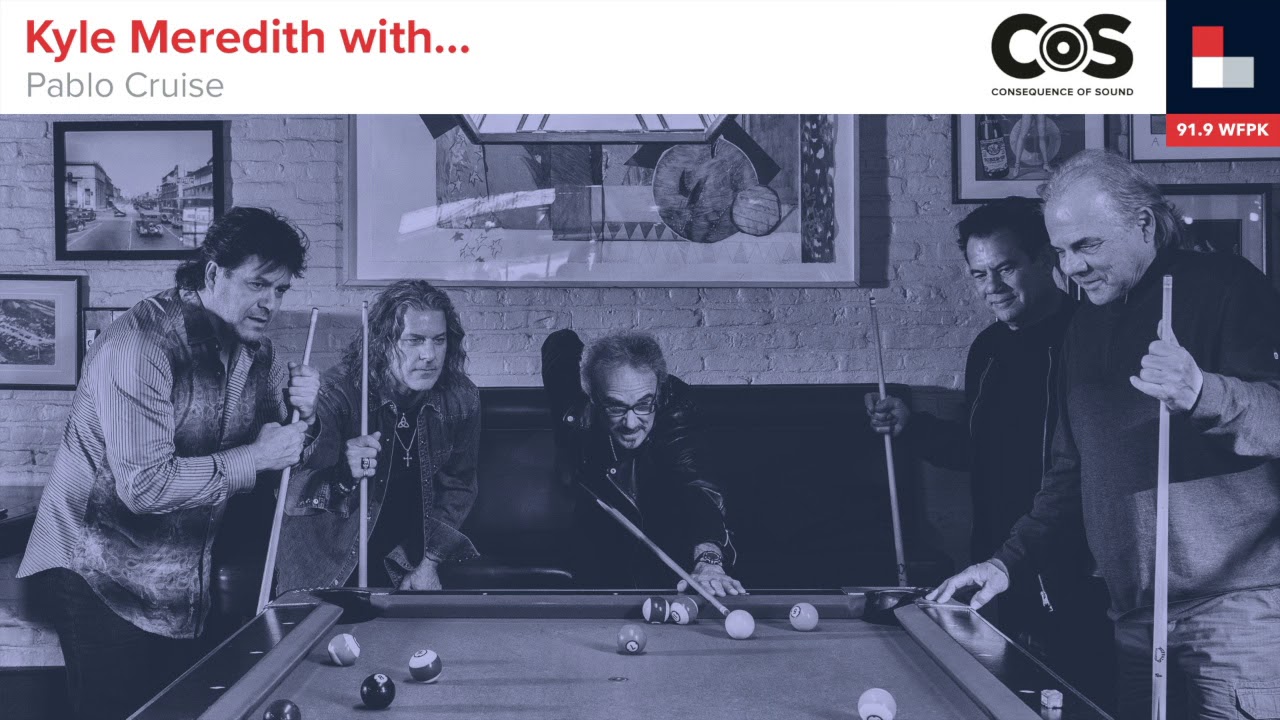 Pablo Cruise on Their First New Music in 40 Years