For the last two years, Conan O’Brien has spent a good chunk of his day-to-day hilariously looking for new friends on his podcast, Conan O’Brien Needs a Friend. Today, the late-night host lost one of his greatest pals in veteran TV personality Larry King.

The two were exceptionally close. So much so that King was more or less a series regular on O’Brien’s late-night show, popping up for essential bits on the dime without any notice or ceremony. In fact, die-hard fans would be quick to point out that, according to Conan mythology, King could always be found in the rafters above the show’s stage.

Yes, all too often, O’Brien would randomly turn the cameras over to King, who would be sitting there above them, ready to deliver irreverent jokes and one-liners. It was a great recurring bit that not only gave King a chance to flex his comedic chops, but also give O’Brien some room to let loose and pivot away from the formula as he loves to do.

Of course, King wasn’t relegated strictly to the rafters, and some of his sharpest moments with O’Brien were right on the couch next to his desk. This was similarly a joy to watch if only for the fact that King had zero things to promote, meaning O’Brien wasn’t working off any mandatory press releases — they were just doing their thing. 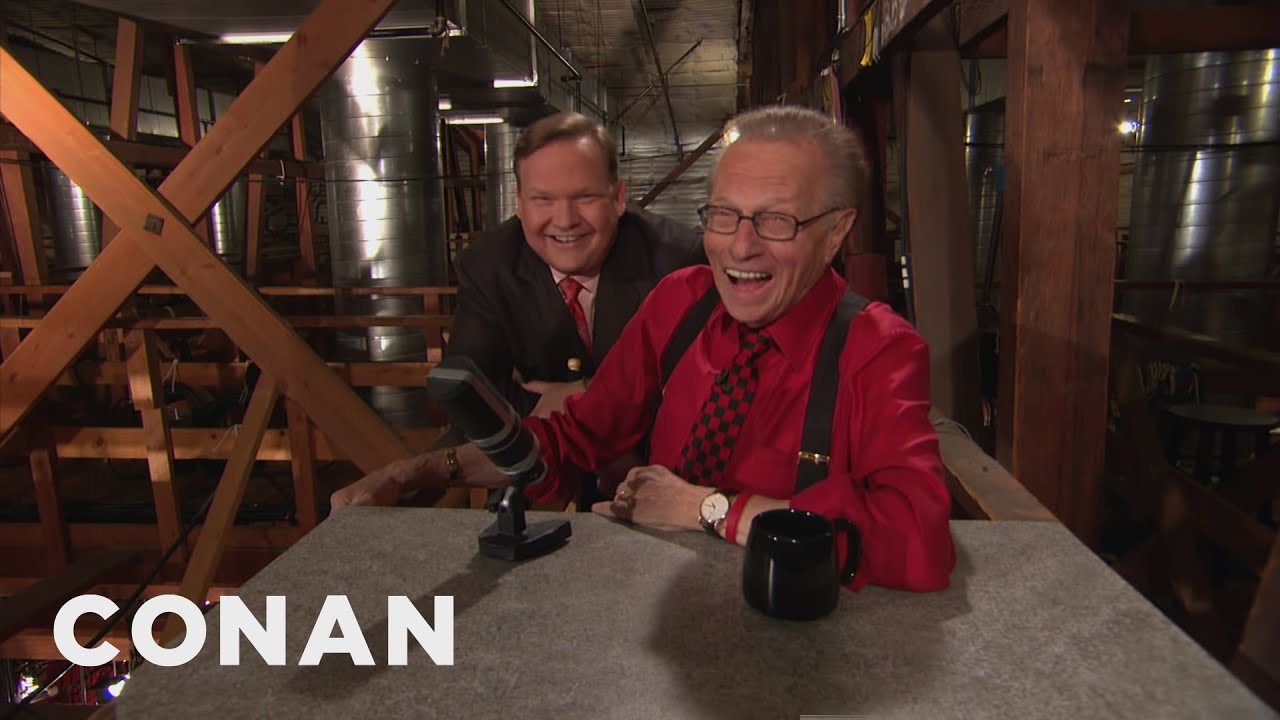 Yet what made these chats so memorable was where King would take them. Given his pedigree, it’s not at all surprising that King would take over these conversations, and O’Brien always wisely deferred, allowing the sage veteran to wax on about god knows what. Most of the time it was menial day-to-day shit, other times… things got weird.

One of those left-field moments that comes to mind today on his passing is when King discussed his post-death plans in 2014. “I don’t believe in an afterlife,” King told a befuddled O’Brien. “So, that means when you die. It’s bye-bye baby … so the only hope — the only fragment of hope — is to be frozen and someday they cure whatever you died of.” 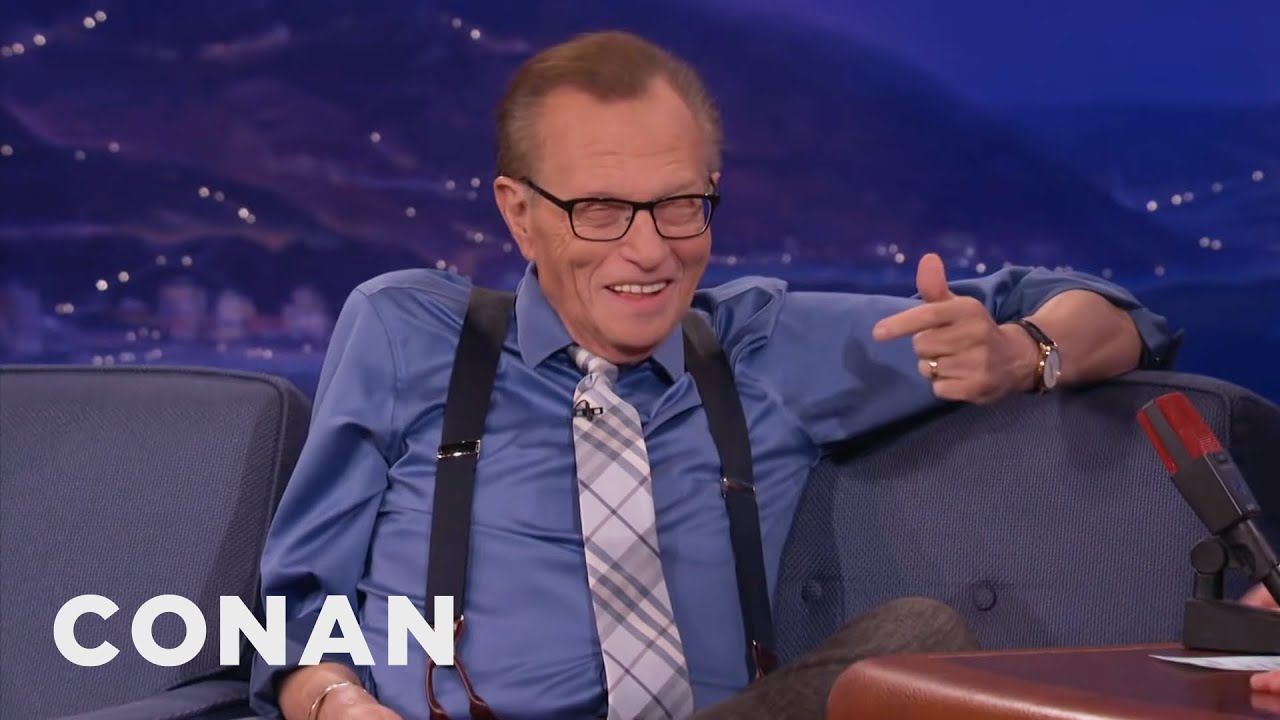 Writing that now gives this writer chills, but not for long — the conversation is too funny. Within seconds, O’Brien picks up on the way King pinched his fingers while discussing the process. “Oh, I thought you wanted to be frozen at this size,” O’Brien notes, pinching his own fingers. “I wanna be made real small, and then put in someone’s drink.”

The crowd laughs, O’Brien loses it, and King dissolves into giggles as he struggles to finish his story, ultimately tossing up his hands and asking Andy Richter: “Why do I come here?” The answer is right there in the moment — and the two even let that moment breathe. It’s the chemistry. It’s the mutual respect. It’s the genuine friendship.

You know, the stuff that never thaws.